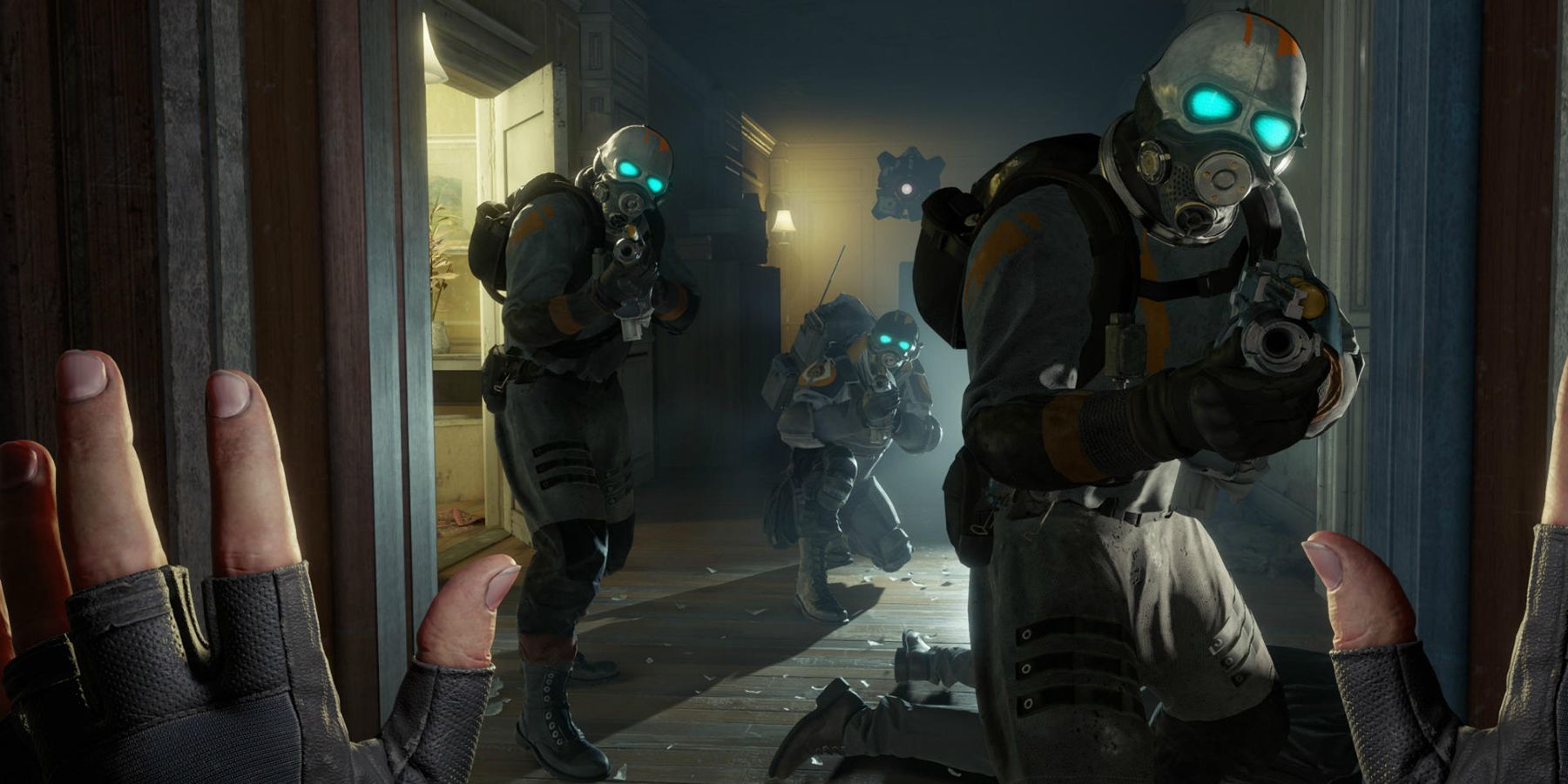 In 2015, Microsoft acquired the Havok middleware software suite, which includes a physics component that's been used in hundreds of games going back over 20 years. This includes major releases from Valve including Team Fortress 2, Half-Life 2, and even Half-Life: Alyx. This has proved a barrier in that officially-supported Valve mods for these games then had to pay a hefty $50,000 license fee. In a good turn of news, it appears Valve has worked out a deal to remove these fees for modders going forward.

The news stems from the TF2CCWiki account on Twitter, which recently reached out to Valve asking for access for a license to its development repository. In response, Valve notified TF2CCWiki that it had recently completed an arrangement with Microsoft regarding the licensing of the Havok engine and its components. For Valve games specifically, licenses will drop the $50,000 fee and become completely free.

Valve went on to say that it sess the "purpose of mods" as noncommercial fan projects. Its message being that the $50k fee wasn't applicable to the vast majority of mods in the first place, since it'd only apply to premium, officially-sanctioned standalone mods. With that in mind, Valve said that its standards for the official support of a mod are extremely high. That's in part also due to the fact that the Team Fortress 2 development team doesn't have the "bandwidth" to manage mod teams individually. In other words, Valve is effectively saying, "Don't call us, we'll call you."

Reactions: ProgenitorCastle
You must log in or register to reply here.

Half-Life 3 is reportedly not in development, as ‘Valve focuses on Steam Deck’