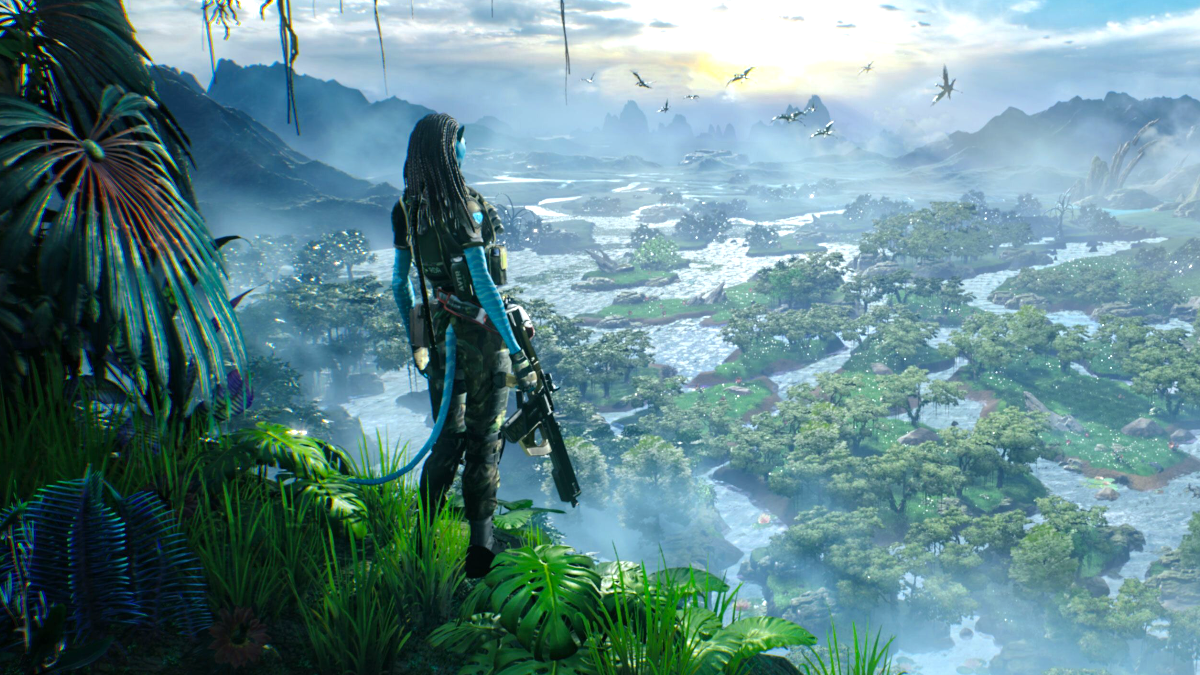 Today, Archosaur Games, Lightstorm Entertainment, Disney, and Tencent have announced a brand new Avatar game. In addition to Avatar: Frontiers of Pandora, which is in development for consoles and PC at Ubisoft, a second Avatar game is in the works for mobile phones. Dubbed Avatar: Reckoning, it's pitched as a multiplayer online role-playing shooter created from the ground up for mobile phones. Unfortunately, there's no trailer to accompany the announcement, but a trailer should be coming soon considering the game is slated to release in 2022.

For now, it remains to be seen whether it will link to the movie series or the new game in development at Ubisoft. What we do know is it's being built on Unreal Engine 4, which isn't the newest iteration of the engine, but the newest version that's running on mobile phones.

"Avatar: Reckoning will transport players to never-before-seen parts of Pandora where they will meet new Na'vi clans fighting to defend their home, battle powerful RDA troops seeking to exploit the resources of the moon, and encounter spectacular alien creatures – all playable solo or in dynamic multiplayer matches," reads an official blurb about the game. "Players will level up their Avatar character, equip powerful weapons, and battle through single-player story missions, co-op and player-vs-player (PvP) game modes with innovative combat tailored for touchscreens. Built on Unreal Engine 4, Avatar: Reckoning will deliver cutting-edge visuals for mobile devices when it is released this year."

Avatar is too big to fit on a phone.

Can’t decide if its ”too soon” or ”too late”

What a shame. The previous open world game was surprisingly good. 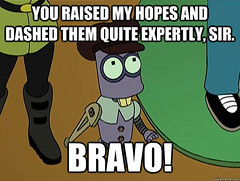 Oh wait, we were talking about Cameron’s Avatar?