New Garfield Games in the Works From Microids 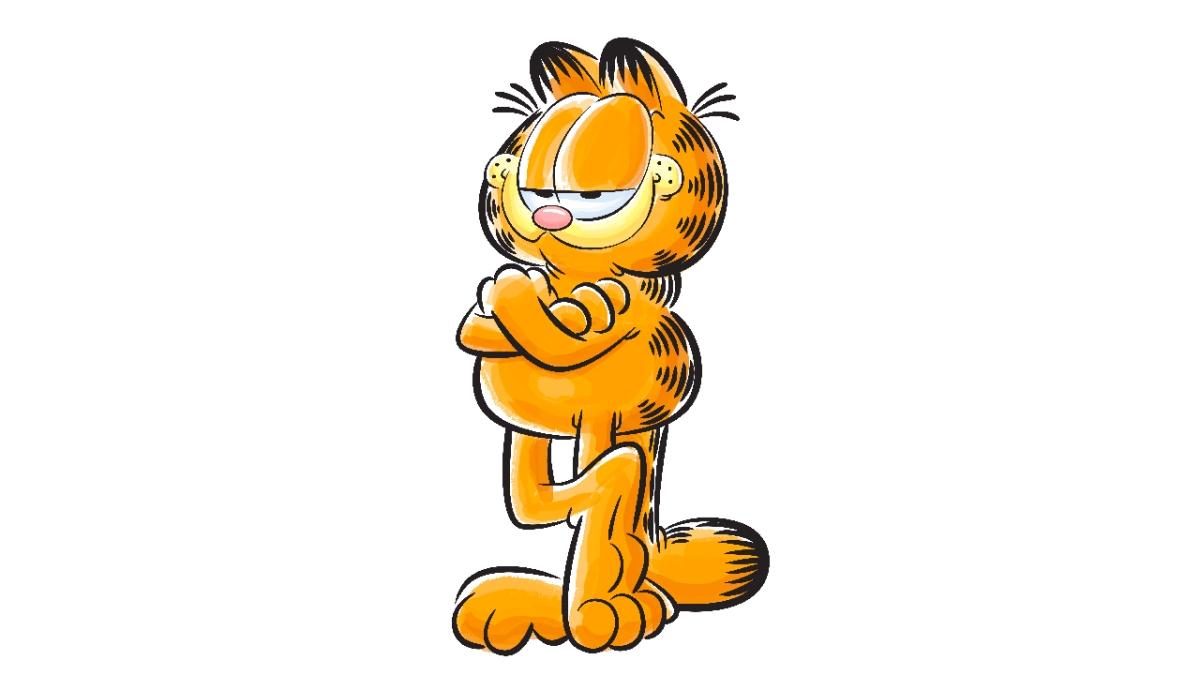 Video game publisher Microids has announced that it has signed a new video game publishing agreement with ViacomCBS Consumer Products to produces not one, not two, but three new video games based on Garfield. The new deal is thanks in part to Viacom fully acquiring the rights to Garfield and other related entities back in 2019. No further details on what, exactly, these Garfield video games will be has been announced beyond the fact that they will be in different genres.

This is not the first time that Microids has been associated with Garfield video games, so it makes sense in a way that it should be working on new Garfield titles. Microids was associated with the 2019 video game Garfield Kart Furious Racing from developer Artefacts Studio, and while the title was not received particularly well, it certainly knew the franchise and has become something of a weird internet meme in its own right for, in part, constantly being on deep, deep discount on the digital distribution platform Steam.

"We are thrilled by this new agreement with ViacomCBS Consumer Products!" said Alain Milly, Editorial Director for Microids, as part of the announcement. "Garfield is a well-known and family-friendly IP fitting perfectly our portfolio made of popular franchises for all ages. Following successful collaborations on Garfield: Wild Ride and Garfield Kart Furious Racing, we are incredibly honored to work with ViacomCBS Consumer Products on three new games."

Knack dethroned.
You must log in or register to reply here.

Rock And Roll replied
Jul 21, 2021
Microids and IMPS to conclude a publishing agreement: A video game «The Smurfs» is in the works!
News Game Dev