New idle game The Office: Somehow We Manage lets you play out your Michael Scott dreams 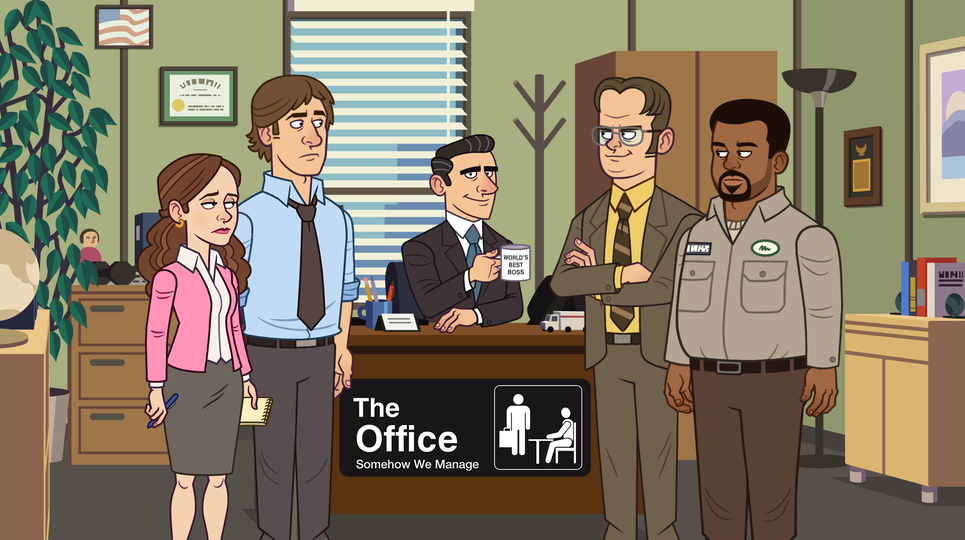 Idle games, or clicker games, or whatever you prefer to call them are big business now, mostly thanks to the fact that we are animals who crave the dopamine rush of clicking a button and watching a number go up, but there’s one thing that the entire genre of idle games has been missing: Michael Scott. And Jim. And Pam. And Pretzel Day. And The Dundies. And any number of other references we can make to stuff from The Office.

Well, as it turns out, East Side Games Group also noticed the lack of Dunder Mifflin in mobile games, which is presumably why it made The Office: Somehow We Manage, a new idle game available on iOS and Android. The game is based around collecting characters from the show and putting them to work selling paper (this decidedly takes place in the early era of the show, if you’re one of the people who somewhat unjustly hates the Sabre episodes), which is done by… tapping the screen and then waiting for numbers to go up. It’s an idle game, what do you want?

Actually, there is a little more to it, with some other minigame sequences thrown in (collect bonus money at a party before Toby shows up!) and storylines pulled from memorable episodes of the show. So it’s an idle game with a story, specifically a story about characters from The Office. In practice, that doesn’t make it all that different from other games like this, but it is always nice to see our old friends from Dunder Mifflin and read little speech bubbles where they reference stuff from the show.

The Office: Somehow We Manage is available now, and a press release promises that more content from other episodes of the original show will be released as time goes on—so if you’re, say, a big fan of the unfairly slighted Robert California, who represented an important shift away from Michael Scott and toward a larger emphasis on the remaining cast members that allowed the show to survive and put out episodes at the end that were still pretty good, maybe you’ll get to see him eventually.

I could see this being very popular. It's a bit late though.

I already have a menial office job. Sounds like the perfect game for me.

Bullet Club said:
The Office: Somehow We Manage is available now, and a press release promises that more content from other episodes of the original show will be released as time goes on.
Click to expand...

Got your 5 Star Ultra rare right here. Unless the word original is being used incorrectly of course.
Last edited: Jan 27, 2022

STARSBarry said:
Got your 5 Star Ultra rare right here. Unless the word original is being used incorrectly of course.
Click to expand...

I doubt there will be any David Brent in it.