Nintendo is getting too comfortable with their success. I hope they fail. Fuck you Nintendo!

It's the same cycle over and over again. Once a company gets cocky and comfortable with the lack of effort and easy sales they don't try as hard anymore.
This shit happened with Microsoft and they learned, they learned hard when the Xbox One failed and we got a better product with the Xbox Series X.

Nintendo seems to be following this trend.
Nintendo is going to sacrifice the performance of their games to add anti-piracy measures like Denuvo.
And as past stated, it hinders and creates performance issues.

Square Enix may have cooled on the controversial DRM, which causes performance issues in PC games
kotaku.com

Nintendo is not going to learn, their backwards Japanese thinking is going to make colossal mistakes.
Remember they fucked up with Youtube Creators program before they pulled it. 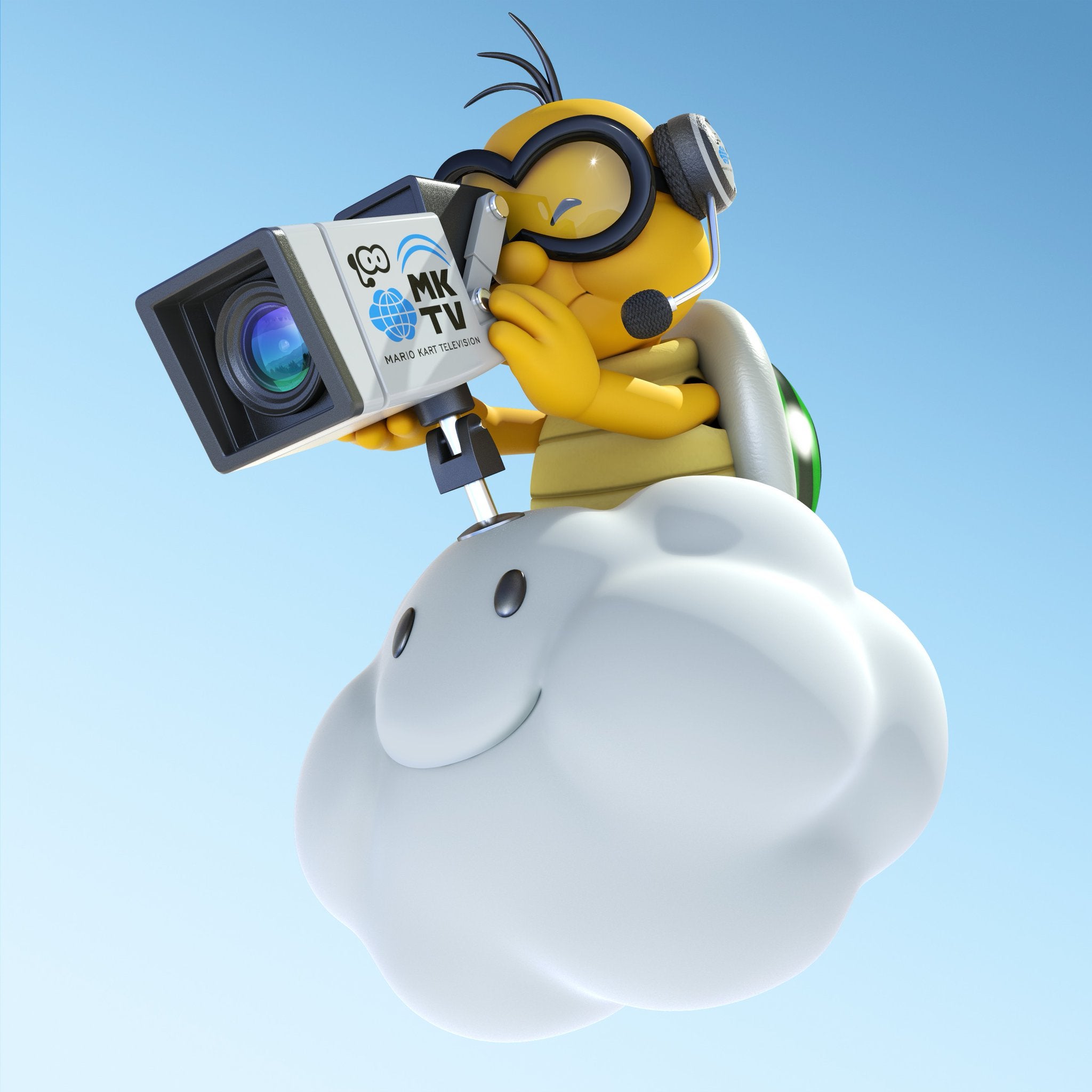 I honestly hope they fail as they did with the Wii U so they can be better and more competitive for the consumer.

Nintendo is also adding time gated content as I created a thread before. 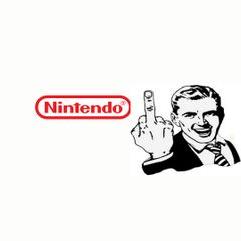 For the millionth time, Nintendo has no involvement with denuvo

Tripolygon replied
Mar 25, 2022
I have the inside scoop on The Game Awards 2022 world premieres.