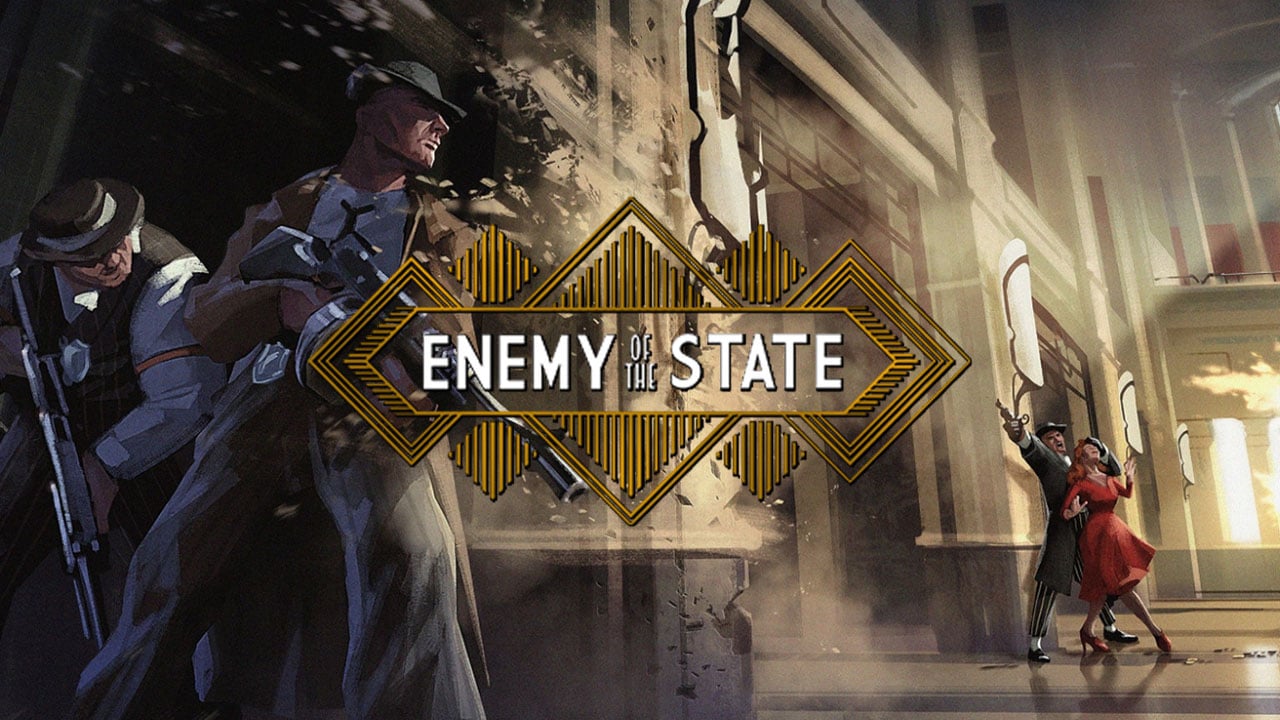 Publisher Movie Games and developer Brave Lamb Studio have announced Enemy of the State, a cooperative and single-player shooter set in the world of 1920s crime lords. It will launch for PlayStation 5…


Publisher Movie Games and developer Brave Lamb Studio have announced Enemy of the State, a cooperative and single-player shooter set in the world of 1920s crime lords. It will launch for PlayStation 5, Xbox Series, and PC via Steam in mid 2024.

Enemy of the State is a shooter video game developed by Brave Lamb Studio and published by Movie Games.
About
Enemy of the State is a top-down shooter for the fans of cooperative action and solo players. Set in a stylized noir world of the 1920s, it lets you climb the ladder of criminal notoriety.
It’s the time of Prohibition. The golden age of mobsters. You are a low-level criminal, with an ethnicity of your choosing, aspiring to become a true mafia boss. Gather your gang and perform all kinds of jobs, all over the world. From heists to turf takeovers to kidnappings and assassinations. Your goal? Same as always. Money, power, and respect.
Lone Wolf or Team Player?
Play as a lone wolf or with friends in a three-player cooperative play. Choose your class, customize your mobster and go conquer the world. Make your background American, African-American, Irish, Japanese, or Chinese. Get better, grow stronger, and unlock perks, cosmetics, and outfits.
Visceral Action
Feel the kick of Tommy guns, shotguns, revolvers, pistols, dynamite sticks, and other iconic weapons. If you need them to kick harder, upgrade them! And if you’re looking to spice up your action, try obscure historical weapons from Japan or China.
Click to expand... 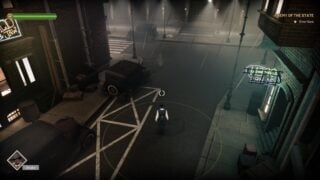 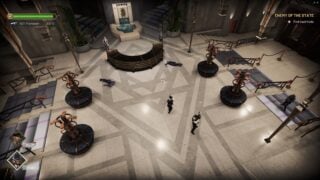 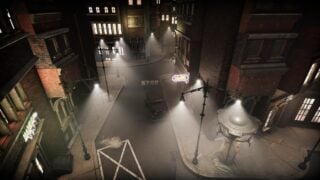 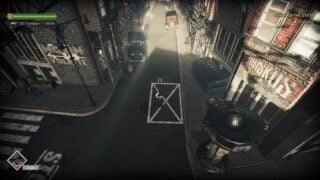 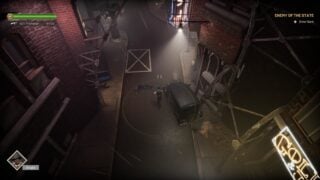 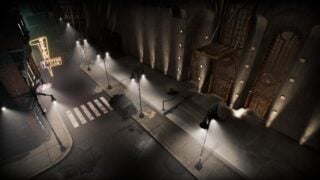 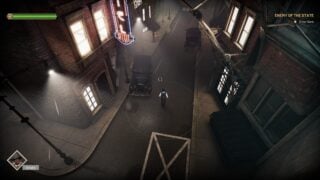 Build Your Syndicate
Prepare for new jobs in your fully customizable hideout. It’s also your hub where you can hang out with other players and form syndicates that compete for notoriety online!
Noir World
Visit beautiful, detailed 1920s locations from all over the world. The game’s powerful art style was inspired by art deco, Dishonored, and classic noir films and comics.
Key Features