How is Outriders in 2022? I played a good 10 hours or so release week and it seemed fun but kinda not that stable, its still on Game Pass so I have a month or so to catch up
Click to expand...

Matchmaking is definitely better (or was when I revisited on consoled). I honestly never found the performance wanting - but also didn't try and play at 4K/60. Other than that they've done more than a few passes at the game for QoL and performance updates.

. . .I will say, the end-game that was in the base game, while fun, wasn't really something I wanted to go back to. It was honestly a slog both getting through enemies (alive), keeping a high pace (rewards are pegged to how fast you can complete missions) and doing this all on high world difficulties. What they have shown in the endgame trailer though makes it seem like the new endgame content will be a bit more what people expect out of this kind of stuff.

The price of the expansion though is. . .interesting.

Pretty sure it's June 30th. Not July.

Yes as mentioned on page 1
L

Looks awesome! Very much looking forward to sinking some time into this one over the next few months!

Lucifers Beard said:
Looks awesome! Very much looking forward to sinking some time into this one over the next few months!
Click to expand...

Same! right now I'm going for all accolades, to get the chair emote 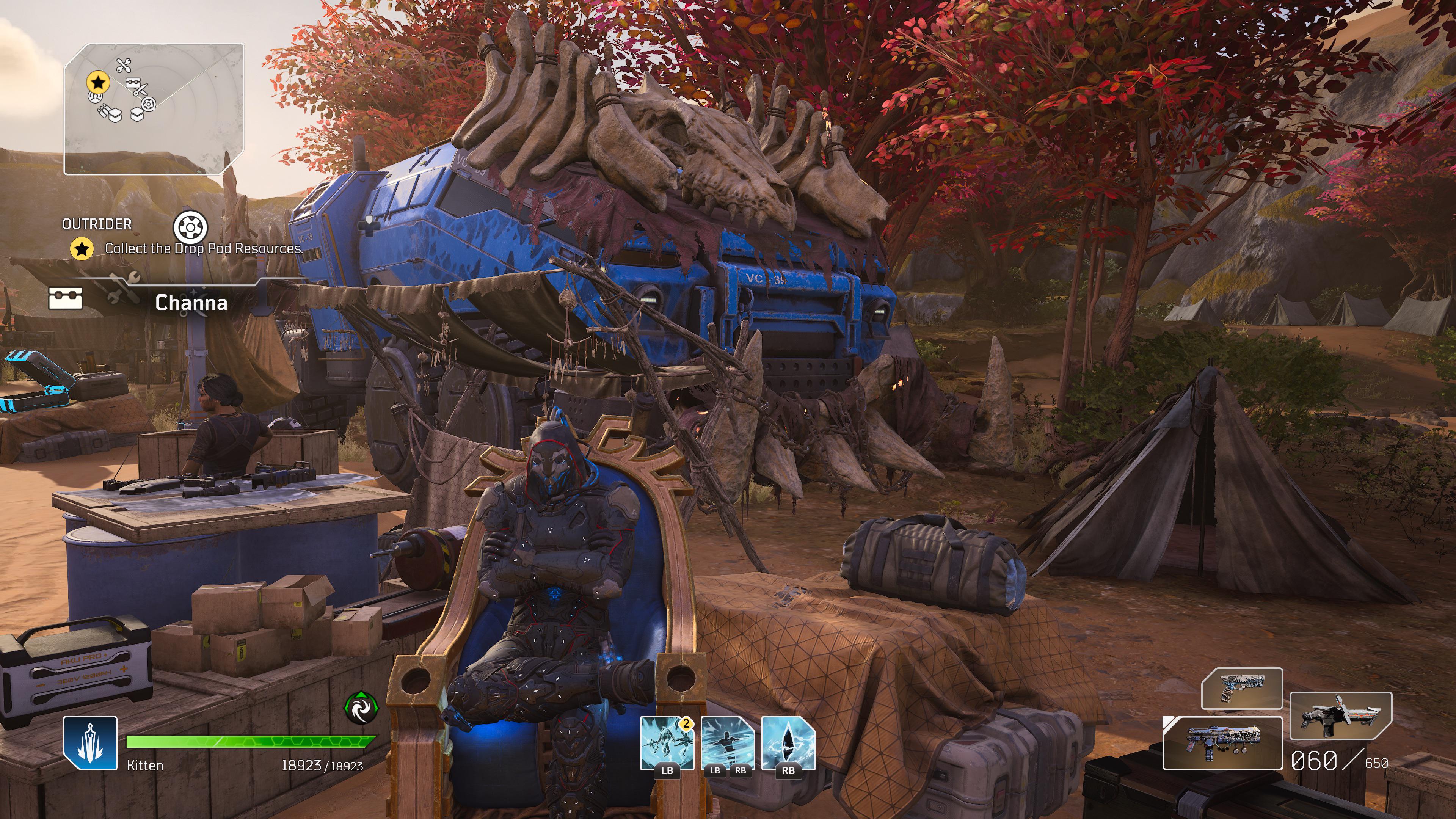 How is Outriders in 2022? I played a good 10 hours or so release week and it seemed fun but kinda not that stable, its still on Game Pass so I have a month or so to catch up
Click to expand...

The game works like a charm now, I've had no issues in probably around 50 hours of game time. It was a really fun ride grinding for the top level gear and I can't wait to jump back in at the end of this month.

Shaping up to be an awesome game now. Really looking forward to next week and the launch.
D

They are reworking the base game sets again, and buffing them. My god reading the Pyro Torturer set buff is just superb. Really interested how this will turn out for balancing. I kinda hope the net code gets a bump again, because that is the game's biggest weakness. That and enemies get too much buff when playing in CO-OP. Also can someone change the thread title ? It's coming out next week not july 30th

Mod of War can you please change the title to 'June 30th'?

8BiTw0LF said:
Yes as mentioned on page 1
Click to expand...

DarkMage619 said:
Sorry I thought the thread title read July. I thought there was a delay I missed.
Click to expand...

i was about to cry

FFS if you mod the game it works on the steam deck..
just make it work legally
You must log in or register to reply here.