Persona Developer Atlus Wants to Release a 'Pillar' Game in 2022

Few Japanese developers are as acclaimed as Atlus, the development studio and publisher behind the Persona and Shin Megami Tensei games. Atlus has been on a bit of a hot streak, releasing Persona 5 Strikers earlier this year and Shin Megami Tensei 5 back in November. While that's already a decent helping of video games, it appears Atlus has one more trick up its sleeve for 2022.

As translated by Gematsu, Famitsu recently released its annual end-of-the-year developer interviews, which just so happen to include a quote from Atlus' Shinjirou Takada. In the quote, Takada stated that he chose "Challenge" as his keyword for 2022 "in hopes to release a title to the world that will become a pillar for Atlus." Takada went on to say that Atlus is hard at work developing a new game and that he hopes fans will look forward to it.

The most obvious answer is Persona 6, which Atlus has already more or less confirmed when it stated that it would have to make another entry to exceed Persona 5. The original Persona 5 launched in 2016, which would leave a 6-year gap between the two projects – a healthy timeline for a sequel. Persona 6 also fits the bill as being a "pillar" game, as the franchise is well-regarded and tends to make an impact when new entries release.

It's also possible that by "pillar" Atlus means an entirely new IP, which could be propped up besides both Persona and SMT. If that is the case, fans will have something entirely new to be excited about. For now, though, all fans can do is wait patiently for more information.

Hope is a new IP. I'll be there day one.

Fake said:
Hope is a new IP. I'll be there day one.
Click to expand...

That fantasy game the Persona team is making?

Can be a new game.

I never played persona 5 but it's mind boogling to think that it came out 5 years ago. Maybe it is cause they released the royal edition too

It would be nice.

pls be a SMT spin off

The time between Persona games is pretty ridiculous for something so popular. I know a lot of time goes into them, but still.

I'm just hoping that whatever it is gets a western release as the same time as the Japan release.

People misheard & they are actually releasing a pillow game based on persona that look like dakimakura, when you summon a persona it just pops up as a pillow. Lol put it on next gen & they might win a bit of japan back. 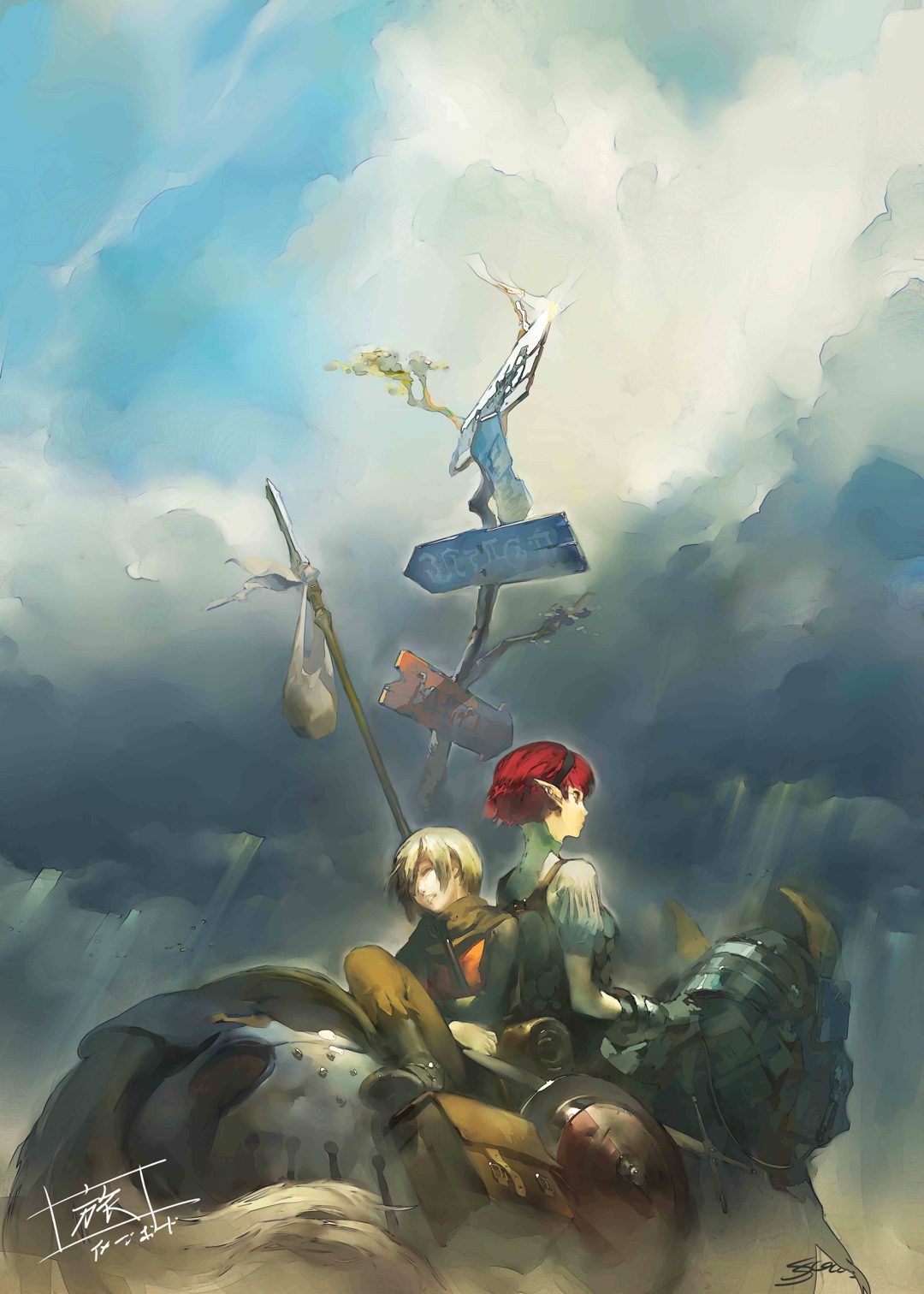 This what I’m most excited about from Hashino’s new Studio Zero.

Spaceman292 said:
The time between Persona games is pretty ridiculous for something so popular. I know a lot of time goes into them, but still.
Click to expand...

Now we're probably about ready to see their attempt at a PS4 game. They're usually about 5-8 years behind.

I could see them releasing something smaller like Catherine.

Atlus please do it, SEGA needs you.
G

Their hot streak goes way further than that.

I'm ready for a new persona and another attempt at them not making the first two hours a slog. At least this started better until they pulled the rug for what seemed like 3 weeks worth in game days hitting x.

Dragon's Crown to make the switch to 3D!
T

It should be something already announced, no? Because Atlus isn't known for reasonable announce-release cycles.
Last edited: Dec 29, 2021

Could it be Etrian Odyssey for the Switch? That could be cool, although I would prefer something SMT related.
Last edited: Dec 29, 2021
L

I know it's not it, but I would love a Devil Survivor 3. The new Etrian Odyssey game would also be cool. (I think that they announced one?)

Persona 6 or New-IP.
My money is ready, even more so for a New IP if they seem confident.

You're absolutely high if you think this is gonna be P6.
K

Has to be Project RE: Fantasy

cormack12 said:
The most obvious answer is Persona 6
Click to expand...

Nope, to me the most obvious answer is Project Re Fantasy, which has been announced and in development for years.

Persona 6, as with all Atlus games, will be announced 3 or 4 years before being released.
L

TintoConCasera said:
Could it be Etrian Odyssey for the Switch? That could be cool, although I would prefer something SMT related.
Click to expand...

I like Etrian Odyssey, but I don't know if it will translate without the dual screen. How am I going to draw my maps? I think it'll lose too much without the second screen.

MudoSkills said:
You're absolutely high if you think this is gonna be P6.
Click to expand...

If it is P6 I hope they do something about once more System, I just can't go back to that after SMT5's proper press turn.

Once more was build with original Persona 3 in mind because in that game you couldn't control your party members so it made sense that character you do control have multiple turns.
I also why MC is wild card and able to equip multiple Persona because he needs to fill the role healer, supporter and attacker exactly because you had no control over your party members.

But later games when you could control your party, once more system balance changed and enemies barely stand a chance against you.

Danjin44 said:
But later games when you could control your party, once more system balance changed and enemies barely stand a chance against you.
Click to expand...

I am currently replaying Skies of Arcadia, and as always, SEGA demonstrates how you can have an engaging yet simple battle system, that forces you into thinking who should do which action, and when to defend. And this applies to all battles, not only bosses. Same in Lost Odyssey by the way, very clever battle system yet simple actions available to the player.
Last edited: Dec 29, 2021

They need to do something about the balance, in once more you have too much advantage over enemies.

SMT5 was so fun because both enemies and bosses pushes back and encouraged you to build different party set up with each encounter.
E

Pretty sure that IP is owned by Microsoft and Obsidian! 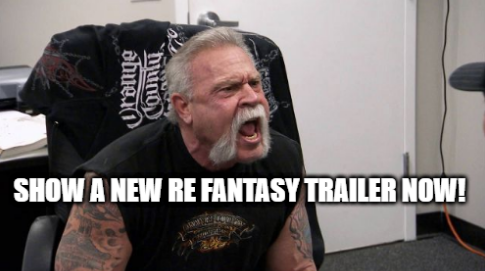 Here, some guy in armor eating raw pigeon instead.

I guess it's that Re Fantasy game...
but I wouldn't be surprised if they made a Columns (Pillar) v.s. game with Persona characters at this rate...
You must log in or register to reply here.

Omali replied
May 13, 2022
Rumor: Persona 3 Portable is getting a multiplatform remaster
Rumor