Peter Moore on how Xbox solved the Red Ring of Death

mcz117chief said:
You have the original one and it still works? Crazy, I genuinely thought it would blow up for everyone sooner or later.
Click to expand...

The one I have now is the Elite, but with HDMI. I think it had a revised heatsink or something? I only use it to play NCAA 14 and Arkham Origins now, lol.

Andodalf said:
The one I have now is the Elite, but with HDMI. I think it had a revised heatsink or something? I only use it to play NCAA 14 and Arkham Origins now, lol.
Click to expand...

Elite is fixed, it never suffered from RRoD the way the og systems did.
G

Yeah, my 4 replacements all died within a year, often within a few months. One unit, the second I turned it on it died. All I got was re-furbished garbage with scratches and mishandling marks all over it as a replacement for my brand new 360. It's like I paid full price for someone's refurbished POS that inevitably broke and looked like shit. Not to mention the hassle and expense of having to bus it to Purolator on my (at the time) minimum wage job and the hour it took me to complete the trip...then having no games for 2 weeks. The 360 was the worst purchase experience I ever had.

RROD made me go PS3...then PS4. Thanks, Peter Moore, for reminding me of what a horrible experience I had with my 360. I'm happy with what MS is doing with PC but Sony deserves to win the console space, 360 and how it was handled was unforgivable. They should have just given people a new console after 3 hardware failures, I had 5 that all broke.

Edit: Can't believe I'm still raw about it, but all MS should say about RROD is apologize for all the gamer dreams it destroyed and acknowledge that they they f'd up real bad.. RROD and Kinect was the 1-2 punch that set Xbox back till this day. The 360 and it's wonderful best games library was almost the console to win console gaming long term. Now, years later, they're still playing catch-up.
Last edited: Nov 4, 2020

SolidSlug said:
It was rather a 2-billion dollars program dedicated to replacing units affected by the RROD.

And I must say that was a very responsible act by Microsoft.
Click to expand...

I'm still surprised that Xbox was able to mostly turn it around this generation and have a viable future going forward. Had they made a true successor to the 360 a la the PS4 I'd imagine we wouldn't have services like Game Pass or the excellent One X.

With that being said I think this new PS5 and Xbox Series X, along with a new Switch, has the potential to be the best gaming generation ever. We finally have Xbox and PlayStation getting away from limiting hardware (Forced Kinect support, Underpowered Xbox One-Xbox One vs PS4), and exotic hardware (Cell-PS3 vs 360) at the same time in a generation. We will get gaming machines first and foremost, and I am looking forward to it. 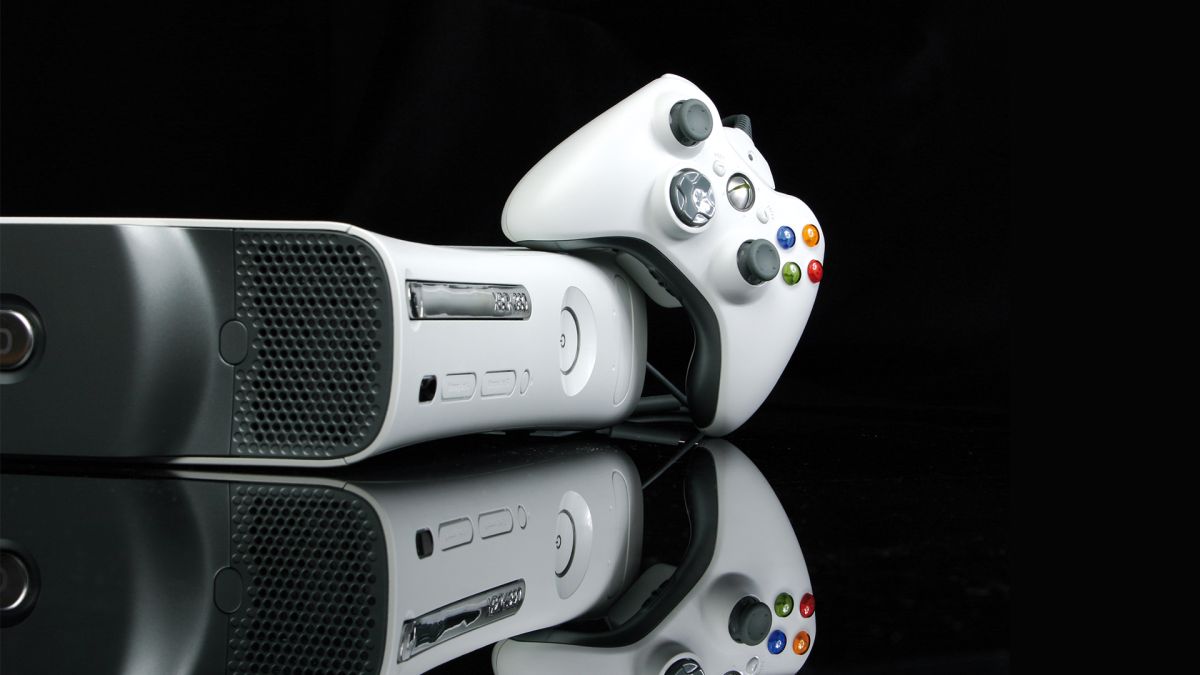 Peter Moore on how Xbox solved the Red Ring of Death

In a new interview as part of the final Edge Game Changers look back at console launches of the past, ex-Xbox Head Peter Moore has spoken about how the cost of fixing the Red Ring of Death was an astronomical $1.15bn. Yes, billion.

He told Edge Game Changers: "I presented to [then Microsoft CEO] Steve Ballmer: 'This is going to cost us $1.15bn to fix this – to protect the brand, to protect our reputation, to keep this business going'."

"You know, you expect to get your head blown off, but Steve is an astute businessman who recognizes that things can go wrong. Steve saw the big picture: it's not that things go wrong, it's how you fix it. And the moment I had to present the facts and the cost, saying, 'Look, this is what we think that it looks like…' Steve didn't blink, and rightly so."

Ballmer and Moore's gamble clearly paid off, as we await the launch of the Xbox Series X and Xbox Series S. Looking back with hindsight, Moore muses: "We're going to stand up, and we've got to put up if we truly believe that this is an industry worth Microsoft being in, and being in as a leader, you know? We're building a brand from nowhere, and the potential for this brand going forward is monstrous. And is [the RROD] a blip? It's more than a blip, and it's more than a speed bump, but fortunately, a company like Microsoft has the resources to be able to absorb it. I remember wondering when I was going to crater the stock price. The next day it barely moved."

"We'd budgeted a hundred dollars per unit just for the console to go back [and be fixed and returned]. That was the plan, to deliver a world-class customer experience that made you forget. Once you got your Xbox back, y'know, you forgot what had happened."
Click to expand...

Many many people did NOT forgot what happend cous it happend again and again . MS was blaming the costumers for handeling the 360 wrong. What a bunch of lyers...
D

PharaoTutAnchAmun said:
Many many people did NOT forgot what happend cous it happend again and again . MS was blaming the costumers for handeling the 360 wrong. What a bunch of lyers...
Click to expand...

I thought that was Apple after the iPhone 4 came out with the whole Antenna-gate issue?

I actually have a launch model that never got the RROD. I bought it off a buddy a few years back. Never use it though, the disc tray is a pain to get out.

What a time that was though, when the 360/PS3 were just in an all-out battle, lol. I don't think we'll ever see anything like that again unless a 4th console manufacturer comes in and somehow manages to disrupt Sony & MS. Things seem to be set in place for the long term between MS/Sony/Nintendo.

fart town usa said:
I actually have a launch model that never got the RROD. I bought it off a buddy a few years back. Never use it though, the disc tray is a pain to get out.
Click to expand...

Exactly the same with me. I had two pre-Falcon Xbox 360s and neither of them had RROD but the disc drive packed up.

My Elite died, I contacted Microsoft, they sent a box, I sent it out, I got it back 3 days later. Never had another issue and I ran that shit 10 hours a day pretty much daily. I eventually gave it to my older brother who still has it.

Easily the most-played console I ever owned.

Drew1440 said:
I thought that was Apple after the iPhone 4 came out with the whole Antenna-gate issue?
Click to expand...

Thats totaly off topic, but thats a perfect example of whataboutisme what people use these days to cover up what was going on.
You must log in or register to reply here.