Will this make you a cannibal if you eat bacon?

Adapted pig hearts could be transplanted into patients within three years, according to a report citing the surgeon who pioneered heart transplantation in the UK.

On the 40th anniversary of the first successful heart transplant, Sir Terence English told The Sunday Telegraph that his protege from that operation would try to replace a human kidney with a pig’s this year.

“If the result of xenotransplantation is satisfactory with porcine kidneys to humans, then it is likely that hearts would be used with good effects in humans within a few years,” the 87-year-old said. “If it works with a kidney, it will work with a heart. That will transform the issue.”

The anatomy and physiology of a pig’s heart is similar to that of a human’s, so they are used as models for developing new treatments. Hopes for a successful heart attack treatment were raised in May after a genetic therapy showed promise in pigs.

An international team of researchers, including UK scientists, found that delivering a small piece of genetic material called microRNA-199 into a heart damaged by an attack caused cells to regenerate.

Myocardial infarction, caused by the sudden blocking of one of the coronary arteries, is the main reason for heart failure. Survivors are often left with permanent structural damage to their heart.

An estimated 900,000 people in the UK live with heart disease, and millions more have high blood pressure, another risk factor in heart attacks.

“A treatment that helps the heart repair itself after a heart attack is the holy grail for cardiologists,” the British Heart Foundation’s chair of cardiology, Ajay Shah, told the i newspaper. “This study convincingly demonstrates for the first time that this might actually be feasible and not just a pipe dream.”

During the research, the findings from which were published in the journal Nature, scientists delivered microRNA-199 into pigs after a myocardial infarction. There was “almost complete recovery” of cardiac function after a month.

Considerable obstacles remain, however, before the genetic therapy can be tested on human heart attack patients. Most of the treated pigs died after the treatment because the microRNA-199 continued to be expressed in an uncontrolled way.

Excellent news, now pass the gravy so I can pour it on my cheeseburger

So how long before can I turn myself into a Centaur?

Man Bear Pig is real, I am super cereal!

you can't put a price on sparks

Lol sure whatever. There was a story a few years ago touting the great success of forcing human blood through some pig tissue, now they think they are within a fully functioning replacement heart? I’ll believe it when I see it. Til then I file this under pop science fantasy

Finally..... my set will be complete.

I swear I keep hearing this story every three years or so.

And the other way around ?

Its sad that this fantastical BS is still more realistic than the greater population adopting a healthier lifestyle.

Yawn. Old tech. They've been placing pigs hearts into humans for as long there have been journalists, traffic wardens and bailiffs.
Last edited: Aug 19, 2019

Pagusas said:
So how long before can I turn myself into a Centaur?
Click to expand... 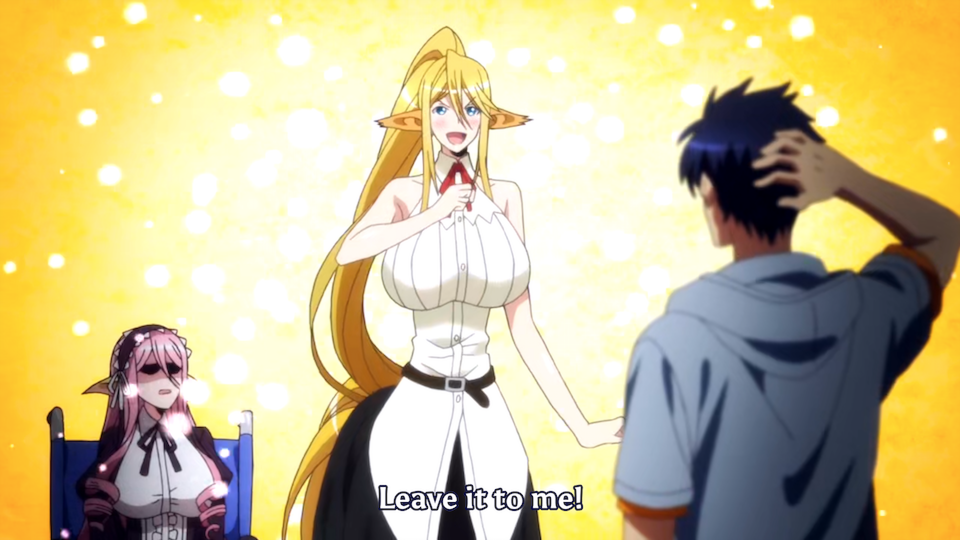 Hissing Sid said:
Yawn. Old tech. They've been placing pigs hearts into humans for as long there have been journalists, traffic wardens and bailiffs.
Click to expand...

iirc it's just heart valves that have been used, not the whole damn thing.

I could see humans using animal hearts as a reoccurring theme.

alex jones belongs in a museum

No, but most humans are pigs so this should still work.

Oh look I found a picture of the surgeon... I like how the majority of the article is positive about this new treatment, and then at the end it says the pigs died 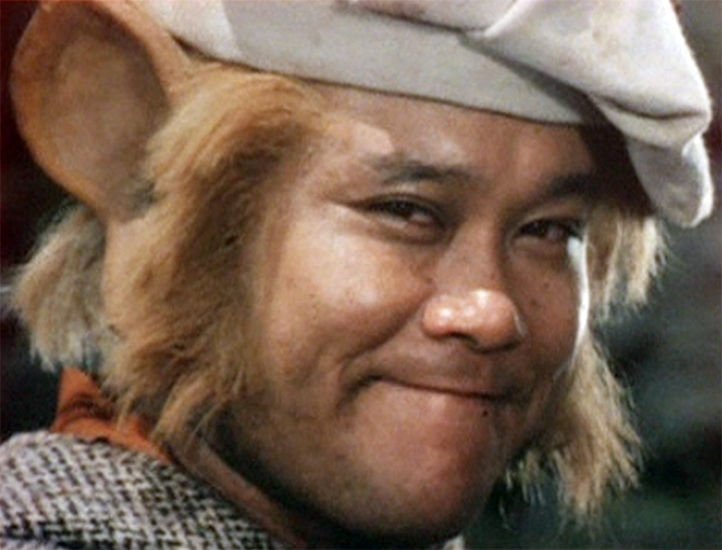 Weilthain said:
I swear I keep hearing this story every three years or so.
Click to expand...

Same..
It's like the "we finally cured cancer"-shitstory on tabloids every two years.
You must log in or register to reply here.