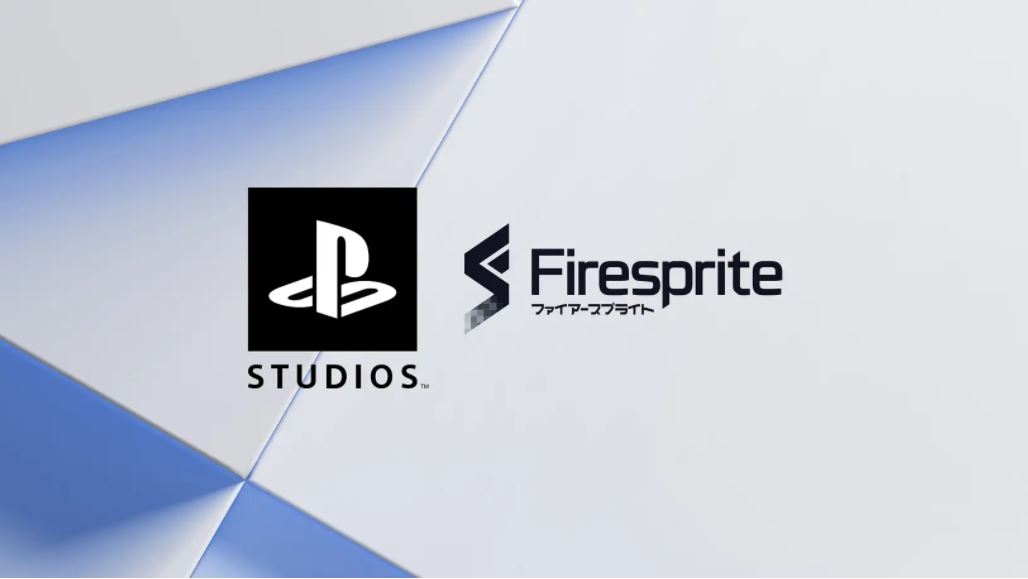 The next addition to PlayStation Studios is a creative, ambitious team from Liverpool.

After a number of years closely collaborating on several games together, including The Playroom (PS4) and The Playroom VR (PS VR), I couldn’t be more delighted to welcome Firesprite to the PlayStation Studios family as our 14th studio! Quite a few members of Firesprite come from SIE’s Studio Liverpool and we’re thrilled to welcome them back.
Click to expand...

Firesprite is a creative and ambitious studio that is exceptional at building incredible experiences that truly showcase the potential of our hardware. The team’s technical and creative capabilities will be paramount to growing our stellar catalogue of exclusive games, and I think you’ll be excited for what’s to come.
Click to expand... 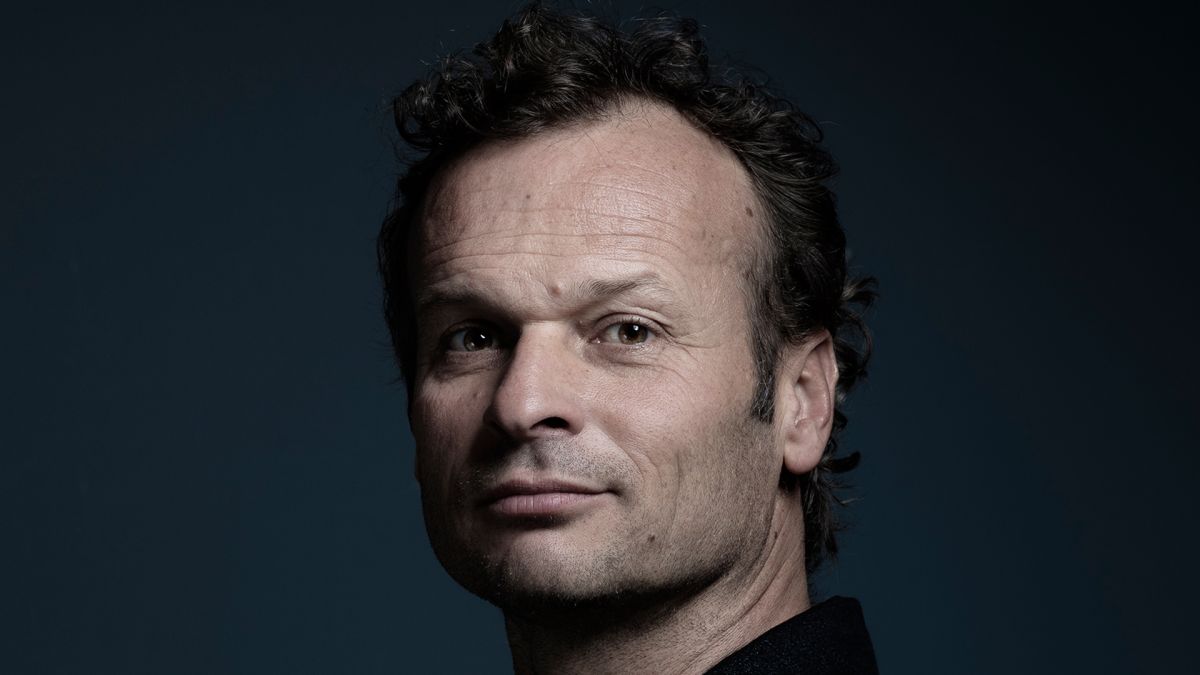 PlayStation Studios is all about the “quality and the uniqueness of the gaming experiences”, says Hulst

PlayStation Studios head talks on the expansion of the development family

"It's all about the quality and the uniqueness of the gaming experiences. The fact that they're surprising... yes, maybe to the outside world, but maybe not to the people that have been working in it, that have seen Firesprite grow, and seen them add talent, and being able to attract the best talent in the industry, which speaks to a really strong and very inclusive and very welcoming culture."
Click to expand... 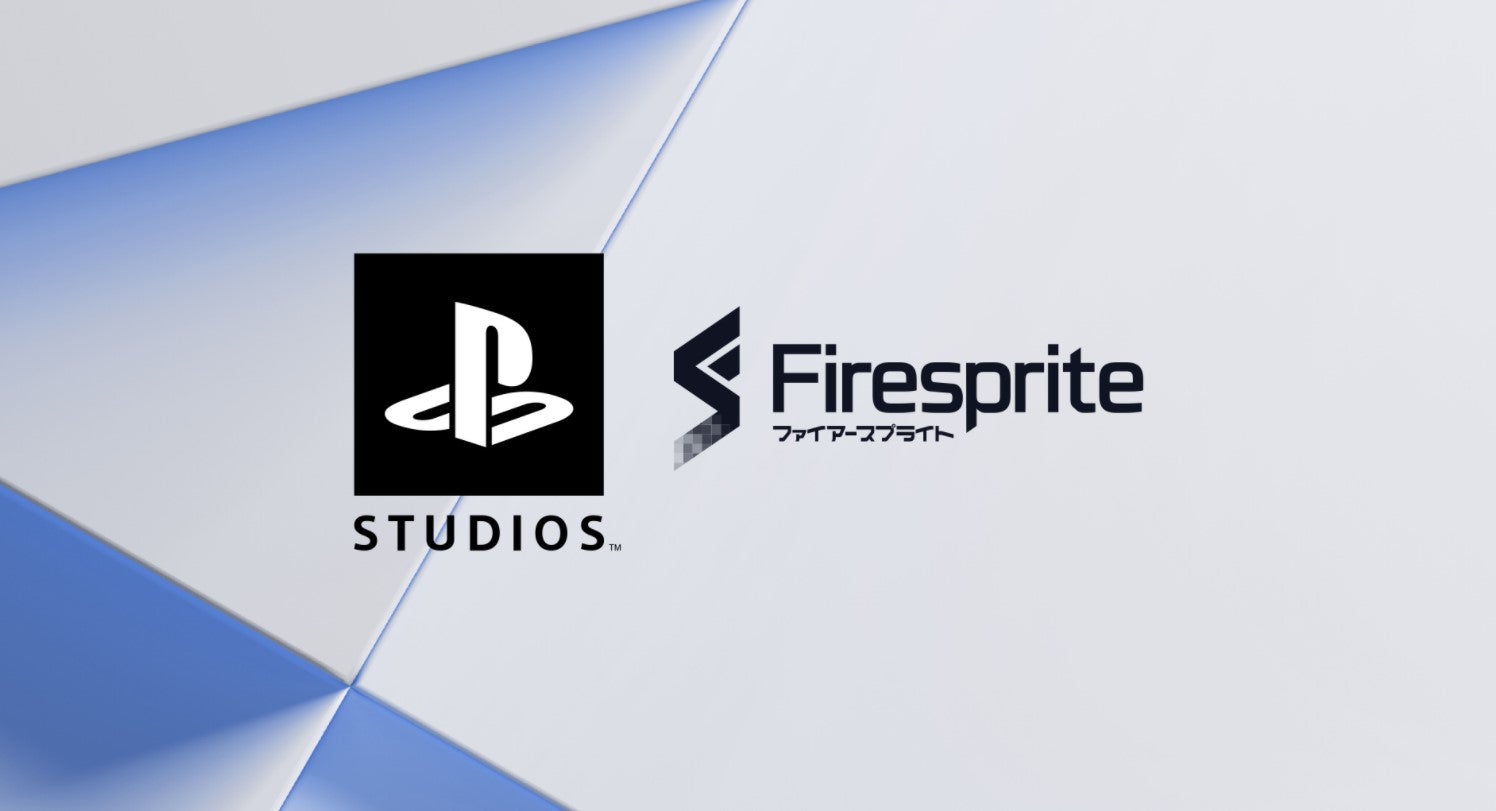 Nice buy, keeps them making vr games and out of the hands of Facebook

Awesome. So a real Astrobot game will come? I loved the game that came with the PS5.

good luck I suppose!
B

Their games are listed in the OP.
R

Lucid games I would predict

The next addition to PlayStation Studios is a creative, ambitious team from Liverpool.

Despite the decades-long legacy and friendship, Hulst was keen to remind us that Firesprite is still a relatively young studio. And that part of the excitement around the acquisition is the ability to nurture this team into becoming one of PlayStation's major studios, sitting side-by-side with the likes of Naughty Dog, Santa Monica and Guerrilla Games.
Click to expand...

Will it end like story of Désilets and Ubisoft? See it yourself in next episode.

So basically Studio Liverpool is back and with 250 people on board:

reksveks said:
Lucid games I would predict
Click to expand...

These are the people who created and developed Wipeout.

This seems to pretty obviously be intended as a VR studio. But sure, Wipeout VR I guess... (The PS4 version of HD is VR compatible, right?)

Great news! Now put these guys to make a new Wipeout, please! Some of these guys did work on Wipeout before!

Give me a PSVR2 friendly (but playable on tv too) Wipeout Alpha Collection, remaking the first Wipeout games into a single game that would merge all their (remade) ships, tracks, and campaigns with remade extra Pure and Pulse tracks that weren't included back in Omega Collection.


reksveks said:
Lucid games I would predict
Click to expand...

Please don't. Give it to talented people instead. Now they have original Wipeout devs back with Firesprite, they're the best candidates. And if not give it to R8 Games, another studio with ex-wipeout people, and the ones who make the best Wipeout spiritual successor (Pacer).

There was a different Sony leadership back then, Hermen didn't close Liverpool. And even if there are former Studio Liverpool members, Firesprite doesn't include a lot of people who was there and I assume it has a lot of new people. So have points in common, but they are very different stuff.
Last edited: Sep 8, 2021

I can't say I was ever into Wipeout, or anything they've put out since. But they always had nice graphics. Also not convinced on the VR offerings so far, so I haven't tried those.

This doesn't really effect me much, but hopefully they put out something cool.

Quick someone call Jason to go investigate its diversity and culture!!

Congrats for buying back Sony Liverpool

Cannot wait for the mobile and GAAS future of PlayStation /S

For the guys that had to google them up like me:

What did they do on Star Citizen.....besides not release anything?

sony should rename them PSYGNOSIS

Cannot wait for the mobile and GAAS future of PlayStation /S

(Hermen and Jim are the biggest fucking idiots I've ever seen run a company)
Click to expand...

I'm glad I quoted your post, because I thought this was a pretty bad take until I did.
R

baphomet said:
These are the people who created and developed Wipeout.
Click to expand...

I know but they have basically been a vr machine for a while. It's all a guess at this point and they could equally switch to Wipeout. It could be Wipeout in VR equally.

Poor SONY, Just hasn't got to billions needed to take on MS purchases

Another company to help ND with the Remake of TLOUS just like Bend Studios.

Nice buy.
It is a big studio with the roots on Sony Liverpool.

I think it might be time for a Silicon Valley marathon.

Didn't they close this studio before?

Anyways, big acquisitions happening on the blue side, beware

Microsoft shop at Harrods and Sony shop at the Pound store it seems.
B

In case it isn't obvious, that's a joke
Click to expand...

I guess I should really say "Welcome back".

Another one gif
K


That's a ton of multiplayer studios playing games. I don't mind multiplayer if it's like Wipeout, Gran Turismo of even a fighting games. But out of the above atleast 4 are shooters which I'm not a fan of personally.

New Wipeout Confirmed?
You must log in or register to reply here.