Pokémon will be coming to Universal Studios Japan in 2022 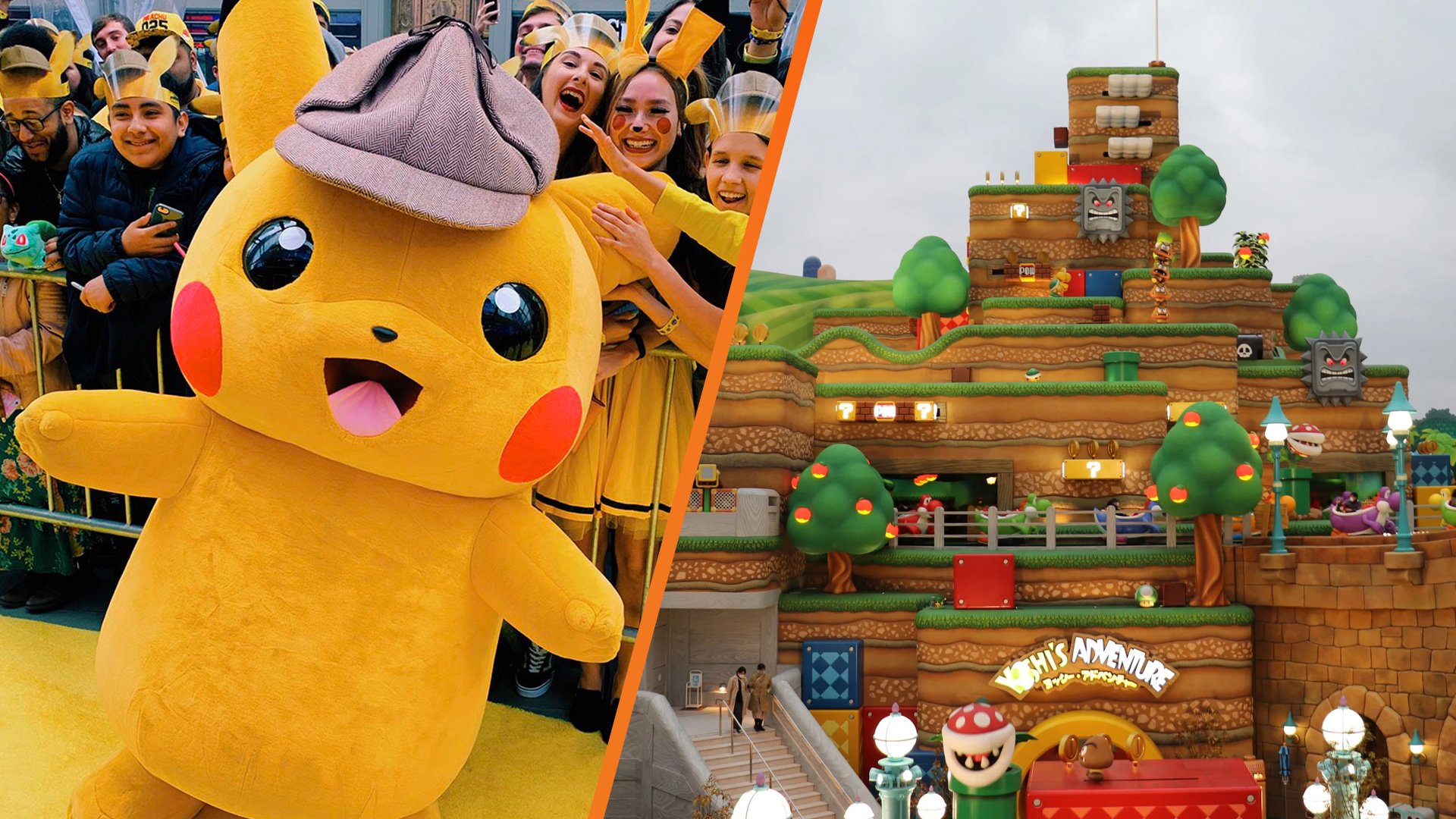 Pokémon will be coming to Universal Studios Japan in 2022 | VGC

The park, which already lists Super Nintendo World among its themed areas, may start introducing Pokémon attractions as early as next year, according to a statement from both companies.

“Universal Studios Japan and The Pokémon Company will enter a long-term partnership to jointly explore ground-breaking entertainment that will immerse guests into the world of Pokémon with innovative technology and creativity beginning in 2022,” the statement reads.

Given how early this planned date is, it seems unlikely that Pokémon will receive its own themed area the size of Super Nintendo World, and may instead simply have specific rides or attractions within the park.

oldergamer replied
Mar 26, 2022
Nintendo World suspends rides as ‘Goombas break free and fall onto track’ (Is this the attack of the Goombas)
News