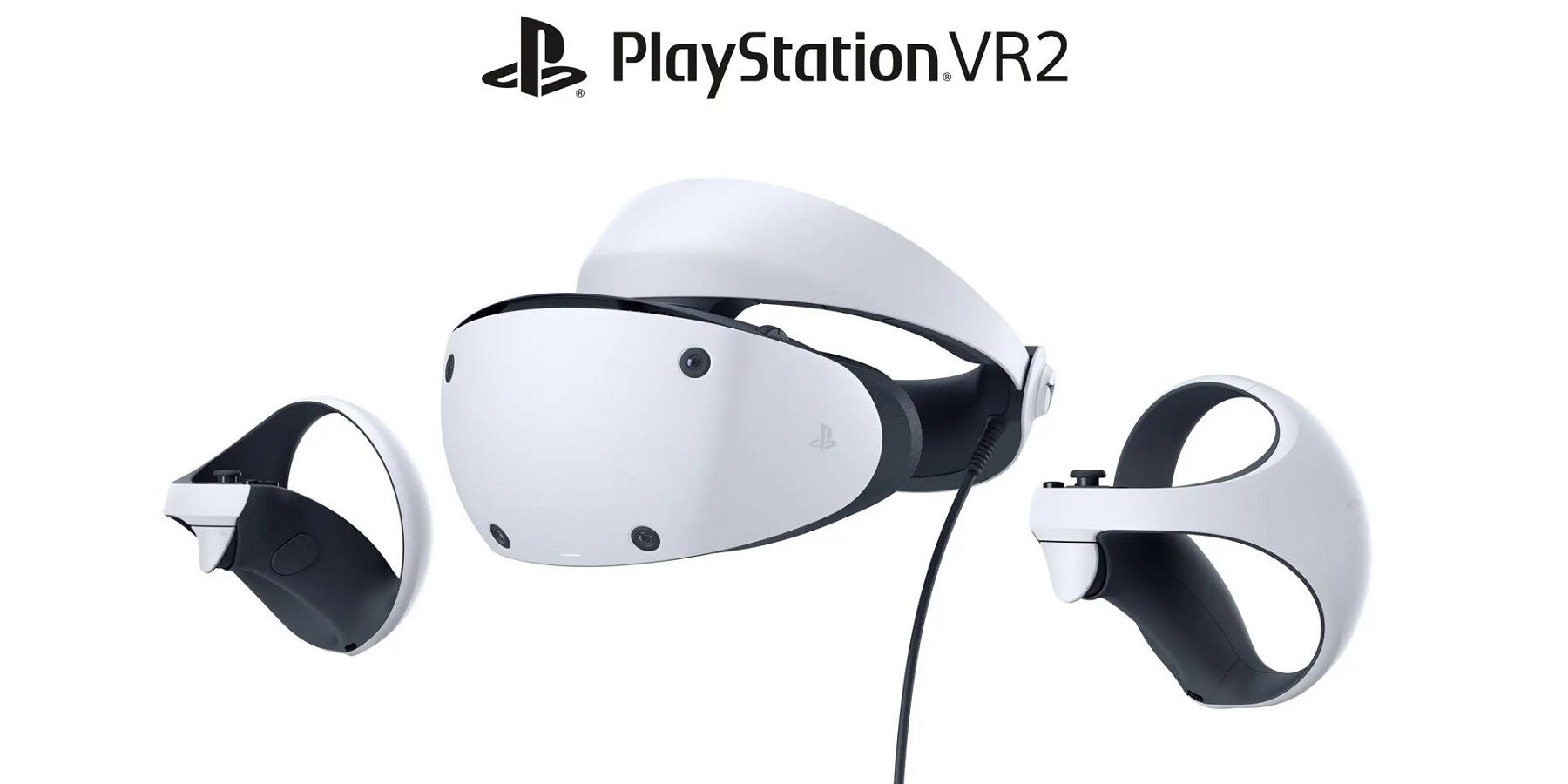 Sony filed a new patent involving interactivity between two players wearing PS VR headsets and playing a game locally. The patent details a system that tracks the positioning of a local player to another while a game processes information in real time. VR headsets and a control device synchronize to provide a seamless local multiplayer experience for both players. These players likely experience directional haptic feedback through PS VR2 based on prior VR patents by Sony.

Diagrams for the patent show two players watching an enemy as it passes through their line of sight in the VR headset. A central processing device acts as a terminal for the game between both players, implying that it could be a console such as the PS5. Sony's patent may be a sign of PS VR2 supporting games with local multiplayer, and the diagram displays the system in which a PS VR2 game adjusts to positioning between local players.

Since the PS VR2 headset features a single-cable connection, connecting two headsets to one PS5 could be a possible way of playing PS VR2 games with another player locally. Sony's focus on live-service games could be another indicator of PS VR2 receiving first-party games that support local multiplayer. 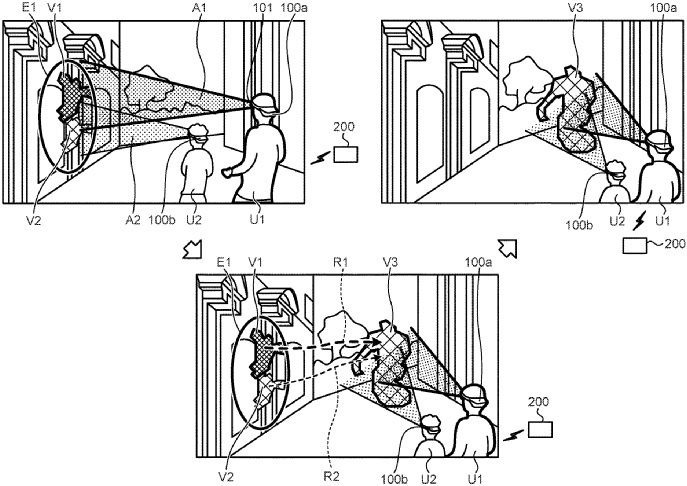 Boxing game could end up punching each other IRL for realism
Last edited: Aug 16, 2022

Good way to get accidentally punched

2 players in VR headsets tethered to a machine by cables in close proximity. Sure what could go wrong?

Too expensive to be worth much; they should focus efforts on "asymmetrical" VR multiplayer experiences with VR + TV screen, which also tend to be more entertaining for any non-players in the room to watch.

lachesis replied
Nov 7, 2022
PSVR 2 Could Use Haptics for Better Surround Sound - Could Use Gaze Tracking to Position the HUD
Game Dev VR Hardware