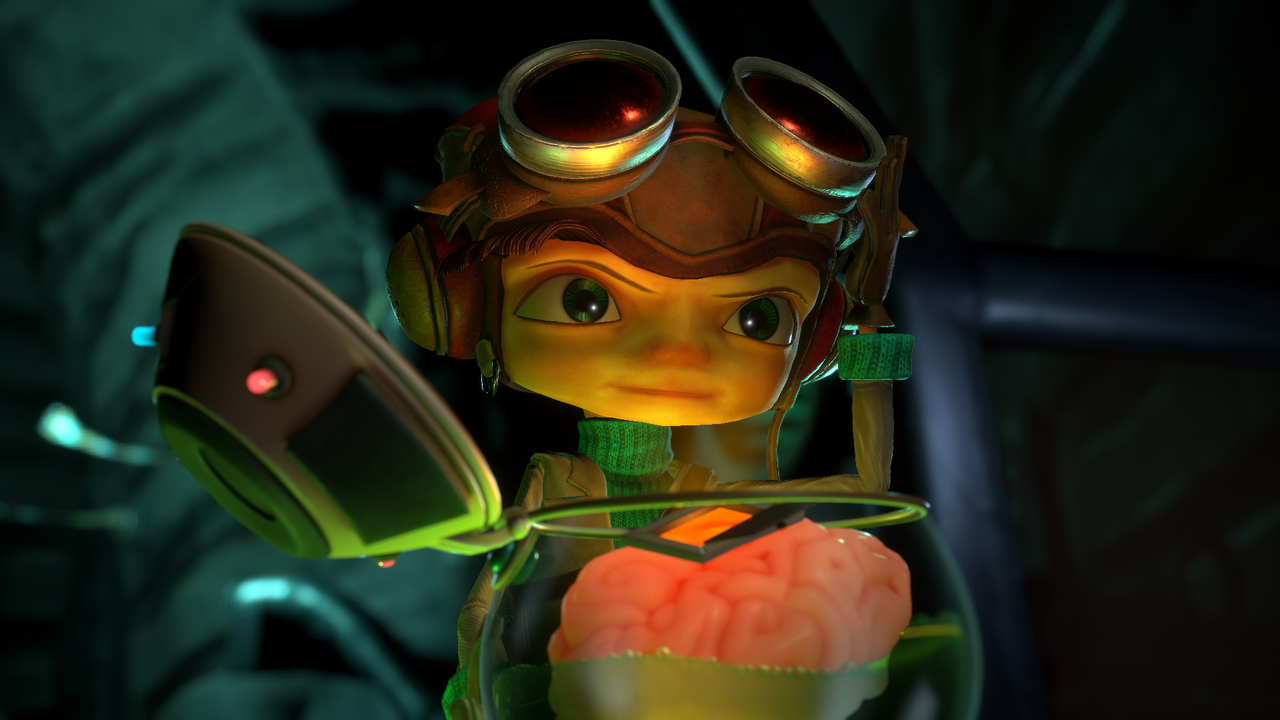 Get a fresh look at the long-awaited sequel, which should now be released in 2021.

In a new interview with IGN’s Ryan McCaffrey, Double Fine boss Tim Schafer revealed Psychonauts 2 is essentially content-complete at this point and entering into the final polishing stage.

2020 definitely did not speed up development of [Psychonauts 2], but we mostly now have everything in the game. The fact that I can say we're starting to work on the end credits kind of shows you where we're at. At least for us, that means we're closing in on finishing the game. We're mostly moving on to the polishing of stuff that's in the game already.

In related news, many fans are wondering what Double Fine might tackle after Psychonauts 2, considering the studio is now owned by Microsoft. Some have hopefully floated the possibility of Double Fine tackling dormant Microsoft IPs like Banjo-Kazooie or Conker’s Bad Fur Day, but according to Schafer, that’s not in the cards…

It's interesting to think about, but I feel that wouldn't be the best use of Double Fine, because I think our whole thing is making stuff up. People somehow got in their heads that we should do a Banjo-Kazooie game. Why should Double Fine make Banjo-Kazooie? Have you heard about this company called Rare? I think they're still around. It's nice to think about, it's nice that people think about us when they think of that game, because [...] I really like that game, and if people think about Double Fine when they think of brightly-colored platformers that are a joy to experience, that's great. But...we'll make up something new that people like just as much.

Psychonauts 2 has been announced for PC, Xbox One, Xbox Series X/S, and PS4, and based on the comments above, it will hopefully arrive sometime in 2021.

I hope its good, Broken Age was kinda disappointing overall. Whats been missing from his games since the classics? Grim Fandango especially.

Is he maybe wearing too many hats? How can you design a game and run a publisher/company? He doesn't make them like he used to

Looking forward to this one. Psychonauts is pretty much their premier title, so it needs to be good.

So since the game is in the "final" polishing stage, here's hoping it comes out in Spring.

For all the games I've waited close to a decade for, I feel like this will have the least chance of being a disappointment.