Putin Could Decide For the World On CRISPR Babies (gene editing)

According to Bloomberg, top Russian geneticists held a "secret meeting" this summer with government health officials in Moscow to debate a bid by a scientist there, Denis Rebrikov, to create babies genetically modified with the gene-editing technology CRISPR. The first such children were born in China last year as part of a project to make HIV-resistant humans. That undertaking was halted amid pointed criticism of its ethical failings and a criminal investigation. The question now is whether Russia will grab the CRISPR baton where China dropped it. Dmitry Peskov, the spokesman for Russia's leader, declined to give Bloomberg a position, saying gene editing is not "a presidential issue." 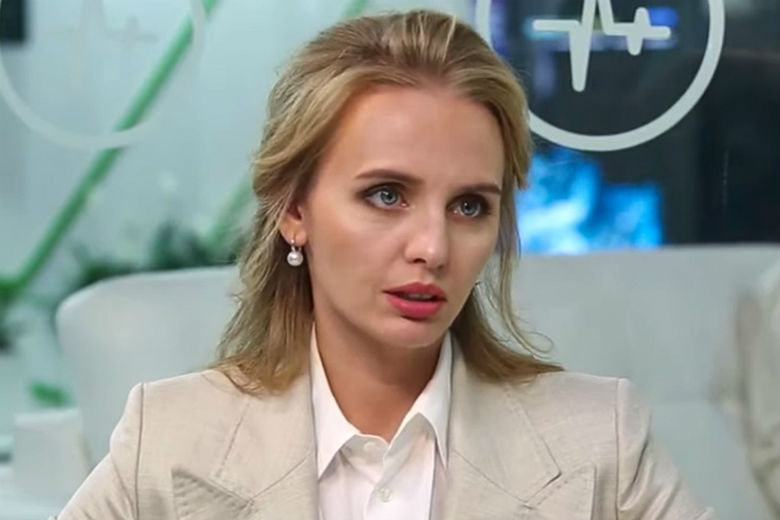 However, Bloomberg reports that the Moscow gene-editing conclave was attended by pediatric endocrinologist Maria Vorontsova, who is Putin's eldest daughter (although this has never publicly confirmed by the Kremlin). Second-hand reports have Vorontsova saying she doesn't think scientific progress can be slowed but that it should be controlled -- or instance, by limiting production of CRISPR babies to "state" institutions. Health Minister Veronika Skvortsova told Bloomberg that "an ethics committee will deal with this very complicated issue." MIT notes that Putin has in the past likened [CRISPR] technology to a nuclear bomb and cited the possibility of creating soldiers who feel no pain. According to Bloomberg, Putin last year directed $2 billion to be spent on genetic research that he said will "determine the future of the whole world."

I think now that Pandora’s box is opened it’s not gonna be possible to close it. The nuclear weapons comparison is fitting perfectly.

It’s a good time to invest in crispr companies.

Isn't Japan already making those half animal half human hybrids? If anything, Russia is now late to this.
Last edited: Oct 2, 2019

I prefer my babies crispier.....like bacon.

I'd be happy if this technology is used just to prevent disease in humans, but that's not going to happen.
B

It's only a matter of time someone does it. Here we go...

When is there going to be crispr for me? Who cares about babies.

Did the Russian Government not play Bioshock yet?
S

Fuck me, what's with the procrastination?

Stem cell regeneration technology was a discovery handed to us by the Gods themselves. Yet, our current pussified mind-set has left us afraid to reach out for the apple on the tree of knowledge.

Do you think the Egyptians or Romans would have thought twice about making a race of superior humans? No! So just do it, before the enemy does.

Make a tardi-grade-human-hybrid and let's go explore the fucking universe.

dwarfs
autistic
insert disease nobody should have

There is also the chance playing god may make a super disease that wipes humanity out but why not?

The 20th century is a wasteland of dead and mutated children caused by unanticipated medical side-effects. Whether we're talking about industrial runoff or pills damaging the baby in utero, we've made a lot of awful mistakes.

I don't think we have the competence to decide a human's genetics and the genetics of every one of their future children yet. We're talking about unanticipated side-effects that could permanently affect the human race. I can't imagine the chaos if second- or third-generation CRISPR babies start coming out with crazy abnormalities, and if these abnormalities can be passed on through procreation...

To say nothing of where this leads us. I'm reminded of the factory line of baby-jars at the beginning of Brave New World. If I had confidence our sense of ethics would prevent it from happening, I wouldn't be nearly as worried.
Last edited: Oct 3, 2019

Even if CRISPR worked properly I wouldn’t trust most institutions. There’s not enough morality these days. Who looks after the inevitable freak cases?

The issue with stem cells (and lab grown meat) is where they actually tend to come from. Dig deep enough and you won’t like the answer.
Last edited: Oct 3, 2019

Gashtronomy said:
Fuck me, what's with the procrastination?

Stem cell regeneration technology was a discovery handed to us by the Gods themselves. Yet, our current pussified mind-set has left us afraid to reach out for the apple on the tree of knowledge.

Do you think the Egyptians or Romans would have thought twice about making a race of superior humans? No! So just do it, before the enemy does.

Make a tardi-grade-human-hybrid and let's go explore the fucking universe.

If are going to truly explore the stars and get off this extinction event waiting to happen we're not going to do in these pathetic disease prone frail meat sacks versus one's built to last. The moral pearl clutching that is hamstringing progress is doing us no favours.

Hmm what could possibly go wrong... 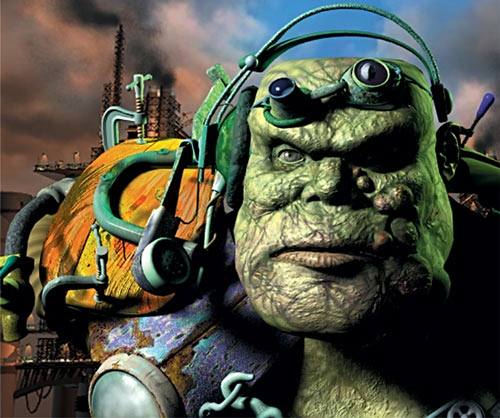 I should rewatch Gattaca one of these days.

so it's not nice

Why don't we use CRISPR for CRISPR chicken

We're going to "intelligence" ourselves right out of existence. We're so brilliant and special.

It is fascinating to watch though.
D

I am pretty sure I received an email from this girl asking for me to marry her. I just had to send her $12,000.00 in order for her to pay for her airfare to the states. Damn, would have been a good investment.

Thurible said:
I'd be happy if this technology is used just to prevent disease in humans, but that's not going to happen.
Click to expand...

It will happen, it just will only happen for the rich. Altered Carbon is probably closer to what people should be expecting.

New technology sounds great if it makes humans better, but you really think we're going to be doing sophisticated genetic engineering on all babies? It'll be only the richest babies.

That's when inequality advances past it's already insanely high levels, into a different species almost. Gattaca, Altered Carbon, a lot of good sci-fi covers this stuff. The rich will literally be smarter, healthier, live longer, less disease, more attractive than natural born humans in poverty. How do you compete for jobs against someone like that? Then add in some automation taking more lower level jobs. You're well on your way to a full blown sci-fi dystopia.

Does the government start funding it for everyone? Does it become a genetic arms race where each country tries to engineer the best population? What else can they engineer for, obedience, civility, lack of aggression? Where does it stop? Who oversees the genetic engineering to make sure they only tweak what they say they will? Do we start preventing crimes in the womb too? Race? Sexual orientation?
Last edited: Oct 3, 2019

MiyazakiHatesKojima said:
Did the Russian Government not play Bioshock yet?
Click to expand...

I for one, welcome our new plasmid powers.

i don't think it will be for the rich only, things scale pretty fast once demand goes up

i just want my jetpack and then i'll be a happy man
You must log in or register to reply here.