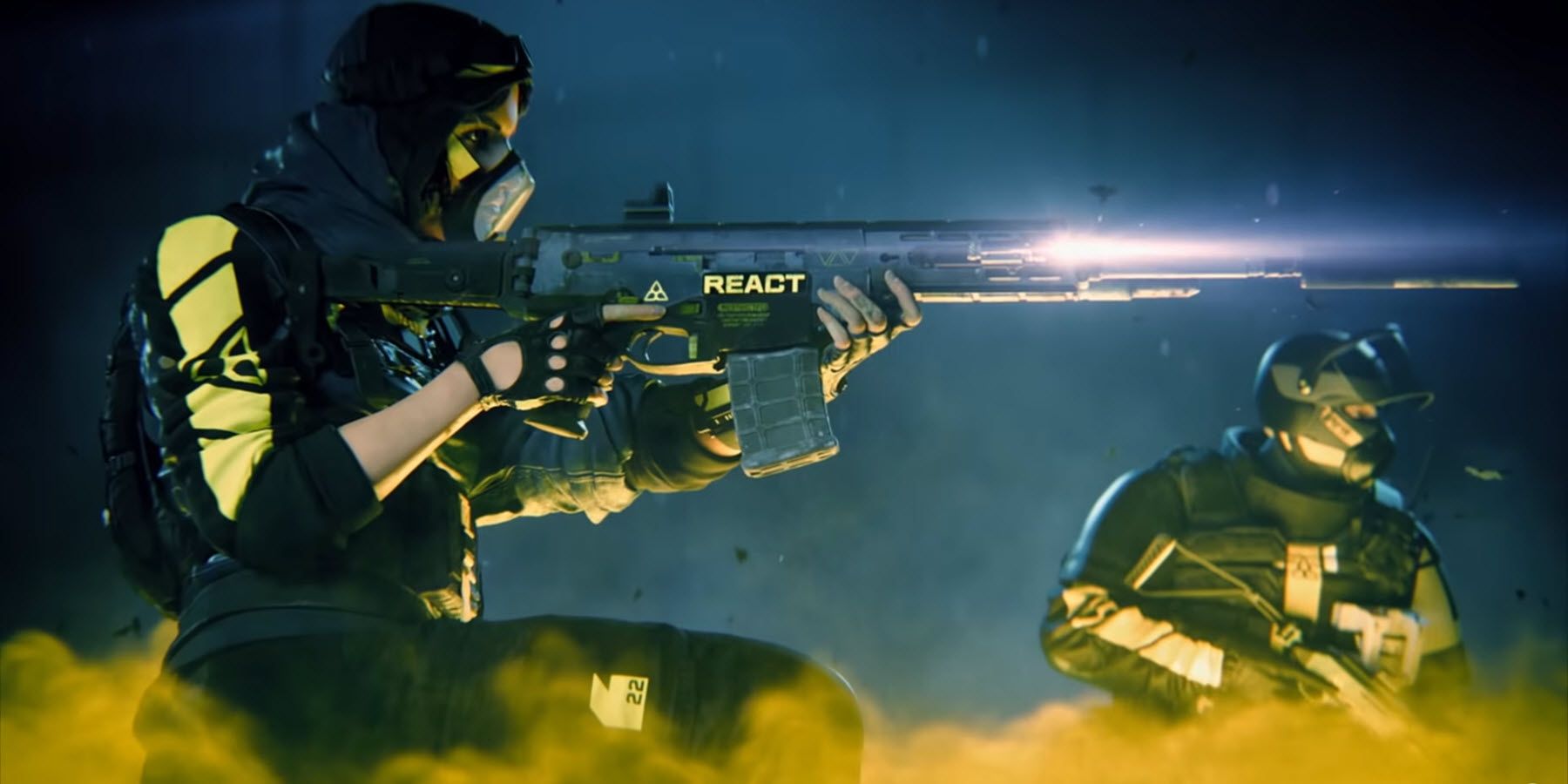 In a recent interview, Technical Director Bruno Lalonde confirmed the different resolution and frame rate levels the team was aiming for with each console generation. For last-gen players on an Xbox One or PlayStation 4, Rainbow Six Extraction is targetting 30FPS at 1080p resolution.

However, current-gen players on a PlayStation 5 or Xbox Series X/S will be hitting 60FPS at 4K with HDR. In fact, high-end PC users can push the game even further by hitting 120FPS or potentially higher depending on hardware, as well as resolution all the way to 2160p on Ultra settings. Alongside the recent PC spec reveal, Ubisoft confirmed uncapped framerates for PC users, as well as other additional features like NVIDIA DLSS support, Multi-Monitor & Widescreen support, and more.

I’m the only one mildly interested in this game, but I’m only playing it because it will be on GP.