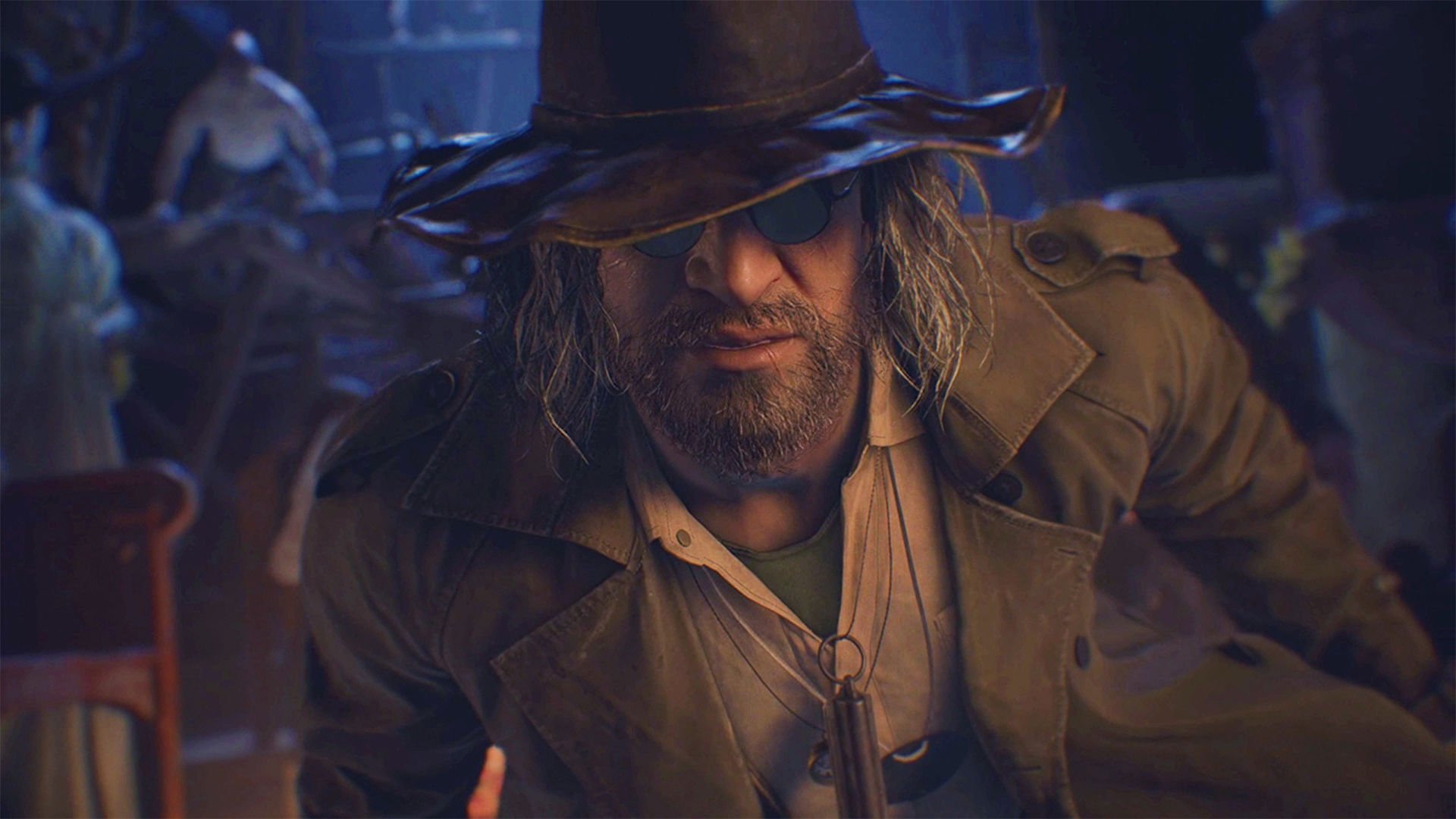 Speaking to Gerard Eady on the Awfully Irish Podcast, Neil Newbon, who played Nicholai Ginovaef in the Resident Evil 3 remake and Karl Heisenberg in Village, stated that he and fellow actor Nicole Tompkins could be returning for another game.

“I do make some very good close friends that I love working with again and again sometimes,” Newbon said.

“You know, Nicole and I – I can’t talk about some things, but this is not our first rodeo and it may not be our last. We may have some other shit.”

Because each actor has played more than one character in the Resident Evil series, it’s not clear what game Newbon is referring to, whether it’s a direct sequel to Village, the reported Resident Evil 4 remake, or something else entirely.

It's going to be called Resident Evil 9.
Reactions: spookyfish

Good stuff, I love him in both. Maybe he just means the DLC though, which is still cool anyway.
Reactions: MiguelItUp
J

They really are reusing these actors huh?

he played Nicolai, Nemesis and Heisenberg

Nicole was Jill, both Daniela and Edith in RE8

Jeff Schine played Carlos in RE3 and Chris in RE8 too.
You must log in or register to reply here.