Imagine the movie studio exec's sense of worth it this game sells more $60 copies than either film sold tickets.
G

Kill the Jusice League? Joss Whedon already did that.

Snyder didn't give him much to work with either. Both of them did an atrocious job on DC.

Hmmm......I think it's too early to shit on it. I mean, I'd rather be playing as the good guys but maybe Rocksteady is more comfortable doing something like this that is more similar to their Batman Arkham Games. Games that have starred DC characters that fly don't exactly have a great track record.

It also makes me wonder if Suicide Squad and the Batman game are two sides to the same story. It's a stretch, I admit but it's something to think about.

The devs good, but Suicide Squad? Zero interest till I see something to change that.

Enjay said:
Someone still has arkham knight in their unplayed backlog I see.
Click to expand...

I also collected all of the riddler trophies.......4 times across 4 different profiles.
E

I also collected all of the riddler trophies.......4 times across 4 different profiles.
Click to expand... 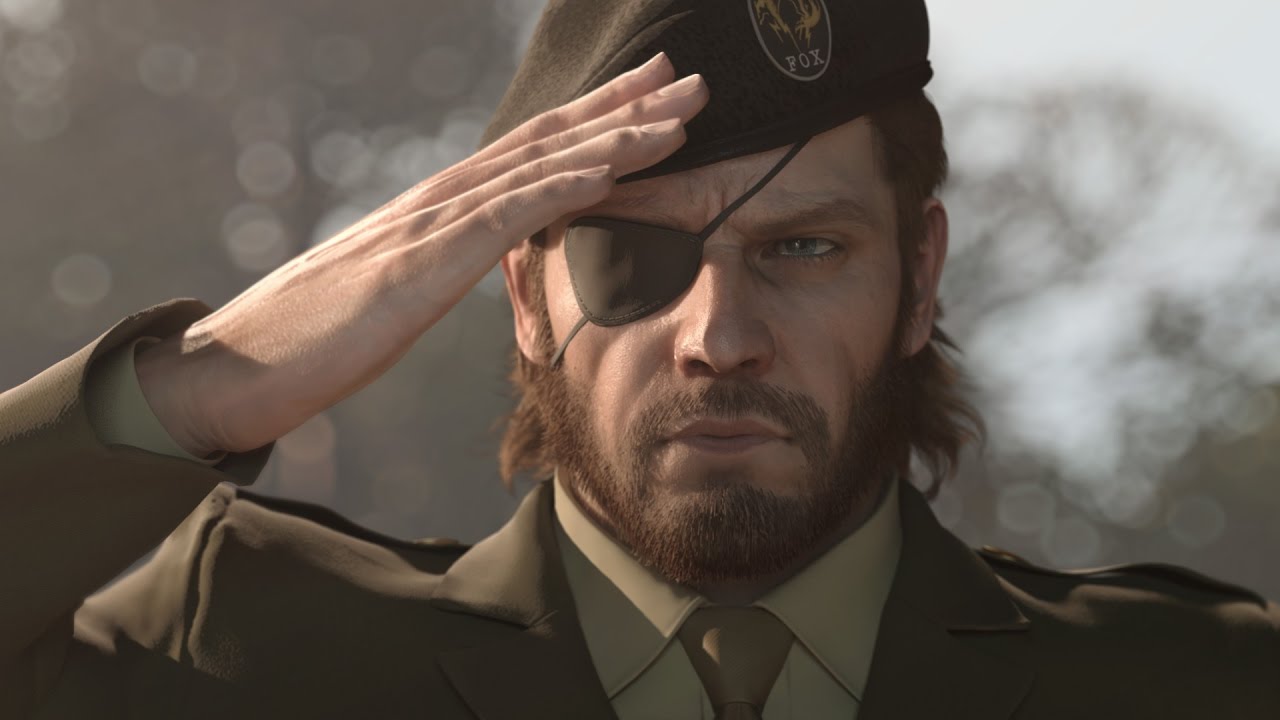 Kill the Justice League? But Superman can kill all of them in less then a second

I trust Rocksteady, they practically created the third person combat brawler or whatever its called. They are great.

Monsterkillah said:
Kill the Justice League? But Superman can kill all of them in less then a second

yeah but that's the point
Superman does not kill

Arachnid said:
Snyder didn't give him much to work with either. Both of them did an atrocious job on DC.
Click to expand...

I am never bothered in the slightest about any arguments that I might get into here about video games consoles, because I have waded in the pits of the Zack Snyder fandom.

Everybody here is calm, lucid and sensible compared to the absolute fucking nutcases that continue to support Zack Snyder’s ‘vision’ for D.C. It‘s literally a cult.
You must log in or register to reply here.