I am currently re watching my favorite TV show : "Les revenants" and I want to give it a bit of attention here (because why not). Due to the cryptic and "mysterious" nature of the story telling, I'll give very basic info about some characters to not spoil anything. In addition, if you want to discuss some plot point, character story,..., I ask you to use the spoiler feature.

What is "Les revenants" ? 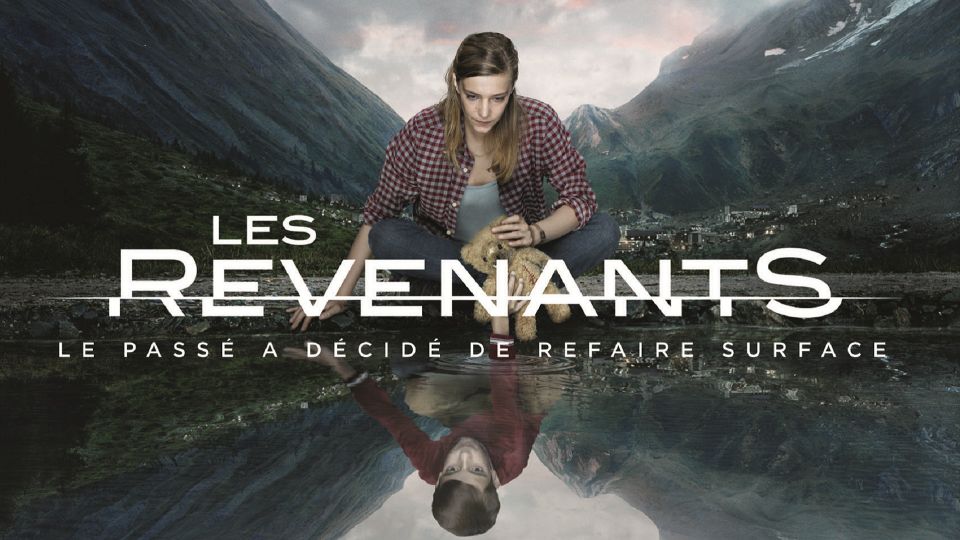 It's french "atmospheric supernatural/horrorish" drama from 2012, where dead people suddenly reappear but not as zombie... They just come back in their former self, without memories of their death, and go back to their family.
It's based on a French movie of the same name ("They came back" in english) from 2004.
The atmosphere is the real strength of it. It feels intimate and minimalist. The stunning soundtrack, by Mogwaï, plays a major role in the atmosphere.
There is only 2 seasons of 8 episodes each. Personally I think the first season is perfect on its own and didn't need a second one.
There is a US remake but I strongly recommend the original. The mood is quite different in the US one.

The serie revolves around mystery and a kind of cryptic story telling. Not everything is explained and a lot is let to your interpretation.
So if you're like me and enjoy theorizing after each episode to put together the puzzle while knowing there are several solutions possible, it might be for you.
If you need to have clear explanation about events that happened, every question answered and that everything must make sense, it's probably not for you.
Notable influence is "Twin peaks". I started it after watching "Les revenants" but dropped after few episodes... But definitely there is some common vibes.
Again it's really atmospheric, so if you like "foggy and dreamy" ambiance, it worth a watch.
While the overall reception was really good, I feel like this is a "love or hate" situation.

Premise :
In a small mountain town, several dead people reappear. With no memory of their death, they naturally go back to their family and loved ones.
Meanwhile at the local artificial lake, the water level is mysteriously decreasing... 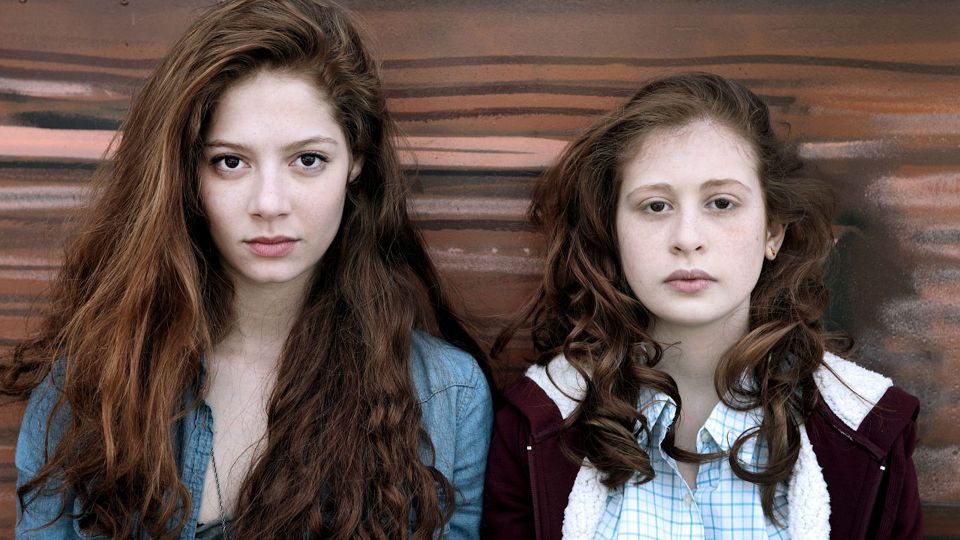 Camille is a 15 years old girl who died in a bus accident during a school trip, 4 years ago. She goes back to her parents and twin sister Lena who is now 19. 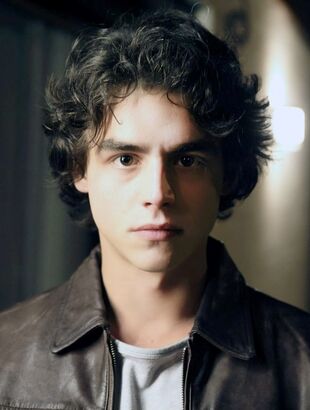 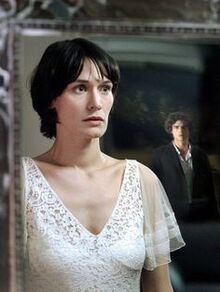 Simon, upon his return, tries to find his fiancée, Adèle, still haunted by his death. 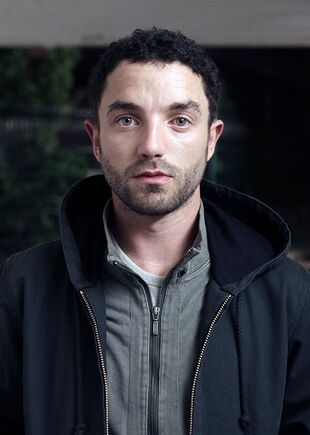 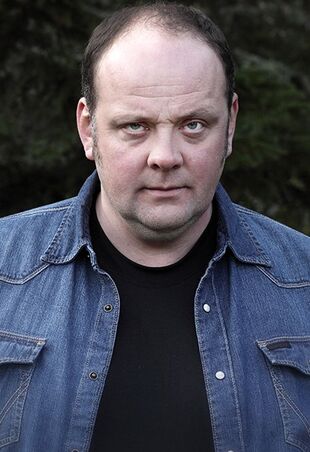 Serge, a serial killer, go back to his old habits and to his brother Toni, the bartender of the "Lake pub", for whom the death of his brother was a relief. 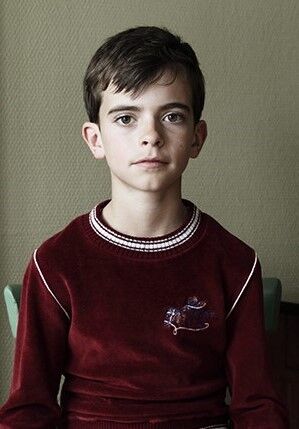 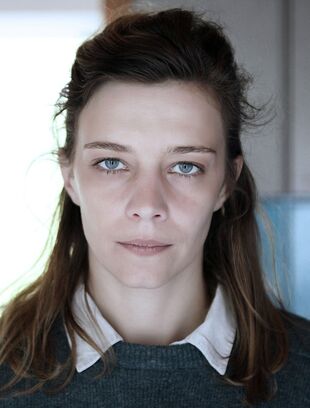 
German subtitle but I found this trailer really good to set the mood of the show :

I loved the first season, but didn't enjoy the second one. It felt off and I wasn't satisfied with how it ended. The setting and the incredible soundtrack definitely improve the overall experience.

And yeah, definitely watch the French show, the US version is trash.
Last edited: Apr 9, 2021

xrnzaaas said:
I loved the first season, but didn't enjoy the second one. It felt off and I wasn't satisfied with how it ended. The setting and the incredible soundtrack definitely improve the overall experience.

And yeah, definitely watch the French show, the US version is trash.
Click to expand...

I understand. The second is less atmospheric. Too much new characters that don't bring a lot in the end. Some question are answered which is cool I guess.
I enjoyed it overall but I would have been fine with no sequel to the first season.

I think my disappointment was even bigger because of how long it took to shoot season 2. I even rewatched season 1 to get hyped and remember all the plots. Kinda feels like it was a waste of time.

xrnzaaas said:
I think my disappointment was even bigger because of how long it took to shoot season 2. I even rewatched season 1 to get hyped and remember all the plots. Kinda feels like it was a waste of time.
Click to expand...

I think there was not suppose to be a second one. But due to the huge success of the first one, they ended up doing one much later. (I remember reading an interview about it back in the day)
You must log in or register to reply here.

SlimeGooGoo replied
Apr 18, 2022
An Introduction To Japanese Adventure Games pt.1 - What They Are and The Different Types
Analysis