This is the first I’ve heard of it.

Console warring did nothing detrimental to HZD whatsoever. Sales, awards, VR spin offs and a sequel should tell you how well regarded it is. Not some fanboy weirdo on the internet. 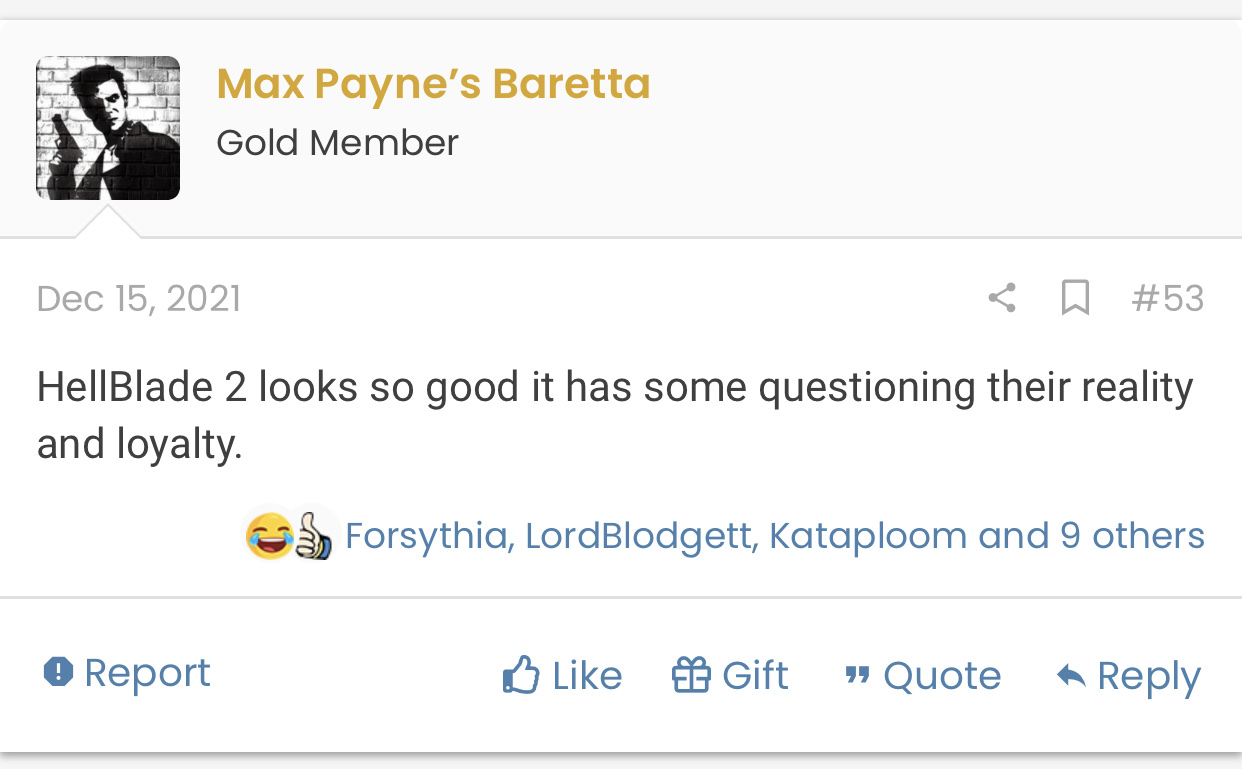 This game is a graphical tour deforce, unquestionably. That being said, it doesn’t make it a great game. I didn’t like the gameplay, period. It felt clunky to me. I put in 6-8 hours and I just wasn’t enjoying it, at all. None of what I just wrote has anything to do with silly console wars.

Tschumi said:
I'm seeing a pattern here, it seems like somewhere someone said this, but really this is more than those ac formulaic games.. if only because i can actually play this without wanting to puke..

I mean again i have to make it clear that i completely ignore side quests, but it is a huge oversimplification to label this AC... The maps are big, there are icons, but the depth added by things like the variety of robots and strategies for fighting them, the challenge at higher difficulties, the timing required to land certain attacks in time, the narrow dodging windows, the variety of enemy movement and attack, as opposed to the hack'n'slash of AC... It's a different game. It's superior.

In my op i say I'm not saying this is a perfect game, but it's a huge cop out to say it's a Ubisoft clone.

I'm convinced a huge chunk of people judging it only played that first zone, which i also hated and took about 6 attempts to clear.
Click to expand...

Not a clone Per se but the game doesn’t really bring anything new to the table. And the side content is awful. I had the same issue with Ghosts and that’s one of my Fav games on PS4.

Sony needs to do more to build compelling worlds with engaging mechanics and not just pretty flat games with Robust photomodes because who cares.

Shooting (and grappling!) robot dinosaurs was FUN. Just everything else around it was dull and cookie cutter.
You must log in or register to reply here.