A new leak suggests that game developers have started receiving PlayStation 5 Pro devkits from Sony. There is no word about when the console will be unveiled, but it is unlikely to happen within the next six months or so. 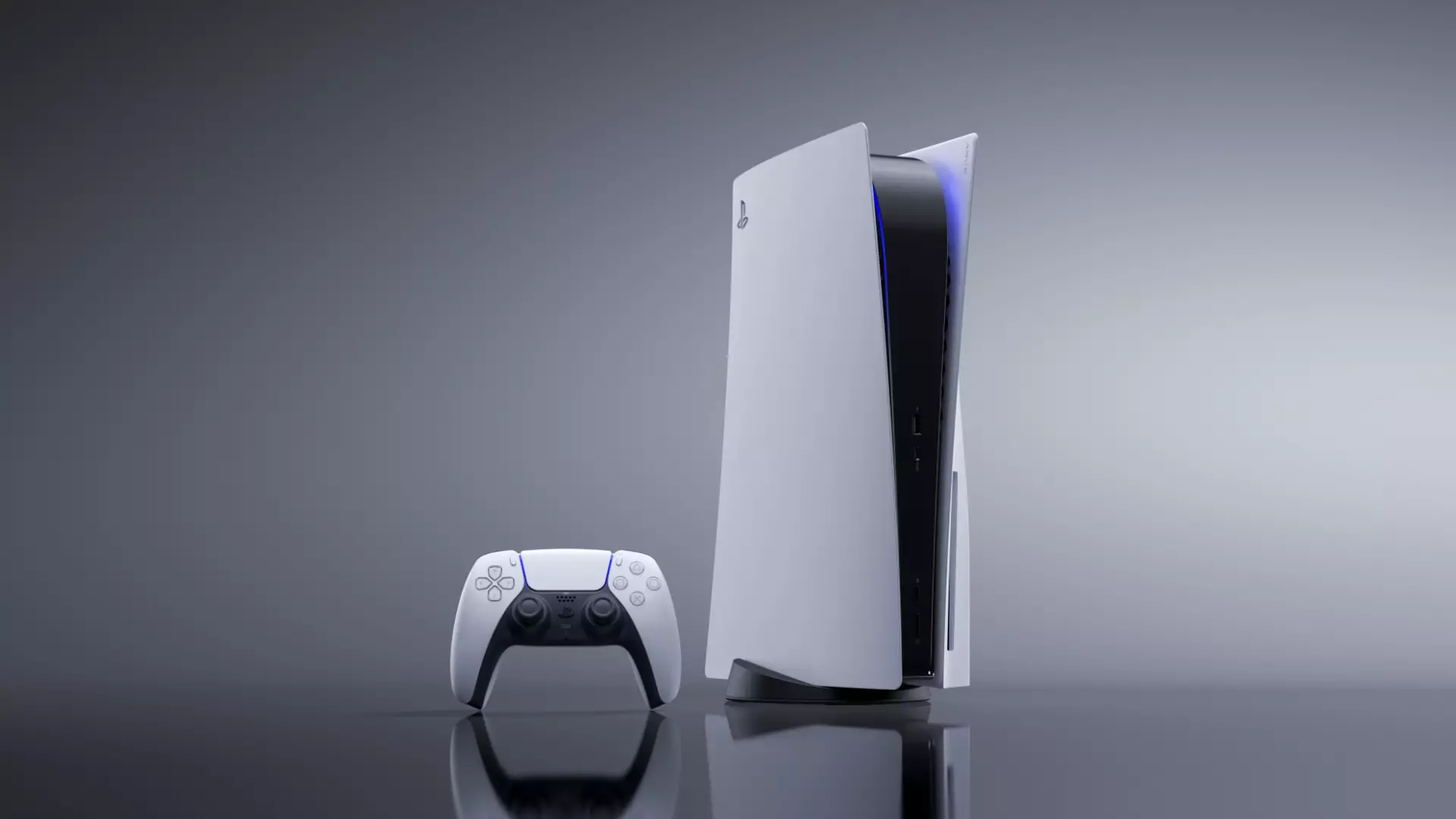 Industry insider Tez2 says that many developers have already received PS5 Pro devkits, or as they call it, "kits of mid-life upgrades". Those who haven't can expect to see one by early 2023. Unfortunately, Tez2 doesn't reveal much about its technical specifications. Besides, if the recently unveiled PlayStation 5 devkits are anything to go by, its specs will be nothing like the retail version. Among other things, it will likely pack a beefier AMD APU sprinkled with some RDNA 3 magic, a better cooling solution to keep thermals in check and hopefully, a 2 TB hard drive.

If the above rumour is accurate, it would be reasonable to assume a mid to late 2024 launch for the PlayStation 5 Pro. The previous-generation PlayStation 4 Pro was launched three years after the original. A four-year (or even five-year) gap between this generation's Pro and regular variant is understandable, given that the PlayStation 5 is still scarce two years after it was announced. Thankfully, one has the PlayStation 5 with a detachable disk drive to look forward to in 2023.
Click to expand...

Can't wait for this beast

It's the same rumour from that GTA leaker couple months ago

We’re still getting cross gen games. There’s no need for an upgrade.

This means stable 60 fps for the Quality mode in Elden Ring. Say it with me, WE NEED IT NOW.

Will probably be 25 tflops. Dont see Sony going above that even for $599.

MS will probably aim for 30 tflops.

I'm a supporter of mid gen refreshes too, since I'll buy them.

This is old news.
And still nothing indicating if it's NEW devkits or devkits for Pro console

tommib said:
This means stable 60 fps for the Quality mode in Elden Ring. Say it with me, WE NEED IT NOW.
Click to expand...

We have it now.

Ah fuck off. I haven't even played one real ps5 game.

yeah i'm gonna just wait until next year for that PS5 Slim/Pro lmfao. ain't touching this trash ass crap PS5 that is out now.