Rust has sold over 12 million copies 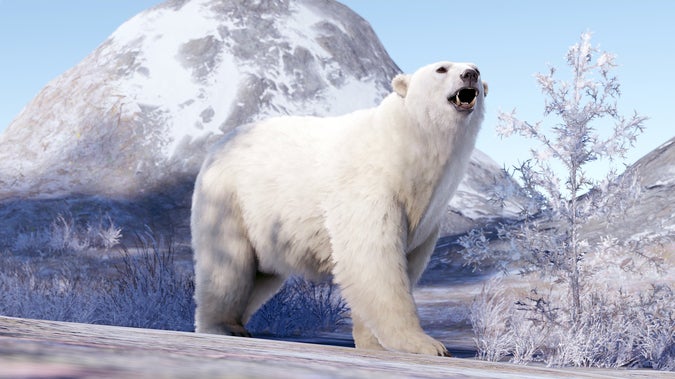 Rust has sold over 12m copies

Rust has sold over 12 million copies.Making the announcement in a new year round-up, developer Facepunch revealed that …

Rust has sold over 12 million copies.

Making the announcement in a new year round-up, developer Facepunch revealed that as well as selling 12,481,079 copies of the game, it's also sold over one million DLC packs - a surprisingly modest number, given the number of people invested in the vanilla game, perhaps? - and has over 400,000 users on its Discord server.

The rundown also revealed the team has banned over 600,000 accounts from the game and topped 1.37 million views on Twitch. That equates to over 300 million watched hours and 1.3 billion total views on the streaming service.

"2021 was an exceptional year for Rust in almost all regards, after eight years of continuous development Rust has gone from strength to strength," the team announced on Steam (thanks, PCGN). In 2021 Rust blew up on Twitch, we saw record-high player counts, released Voice Props DLC Pack, World revamp, missions, freight trains, underwater labs, gestures, submarines, MLRS and so much more."

As for what 2022 holds? Facepunch shared a couple of sneaky peeks from its upcoming arctic monument - there's a polar bear! - which is set to release "in the very near future", and a "heap load" of QoL (quality of life) changes are coming next month, too.

lmao 600k banned, what is wrong with people.

Also 300 MILLION hours of twitch, that is insane. Now I wonder what game has the most, and how astronomically hight that number is.

In 2021 Rust blew up on Twitch, we saw record-high player counts

For 2 weeks+? i dont know if they were paid or not, but the top "streamers" on Twitch were playing the game.
T

guy that created gmod and now rust must be so rich

I have no idea what's taking the industry so long to produce a more polished version of Rust. That has next big thing written all over it.

Rust is a prime example of early access done right. Facepunch got an early playable version of the game out, made a lot of money on it. Reinvested the money to make the game from scratch in a new engine, and went on to sell 12 million copies.

It's a great game. Fun and addicting. It can get frustrating playing Rust but the fun and thrill of playing it, especially in a group of friends is unrivaled to me.
Last edited: Jan 9, 2022

Rust would be a great study in human online behaviour. The stuff I've seen and heard while playing this game...
You must log in or register to reply here.