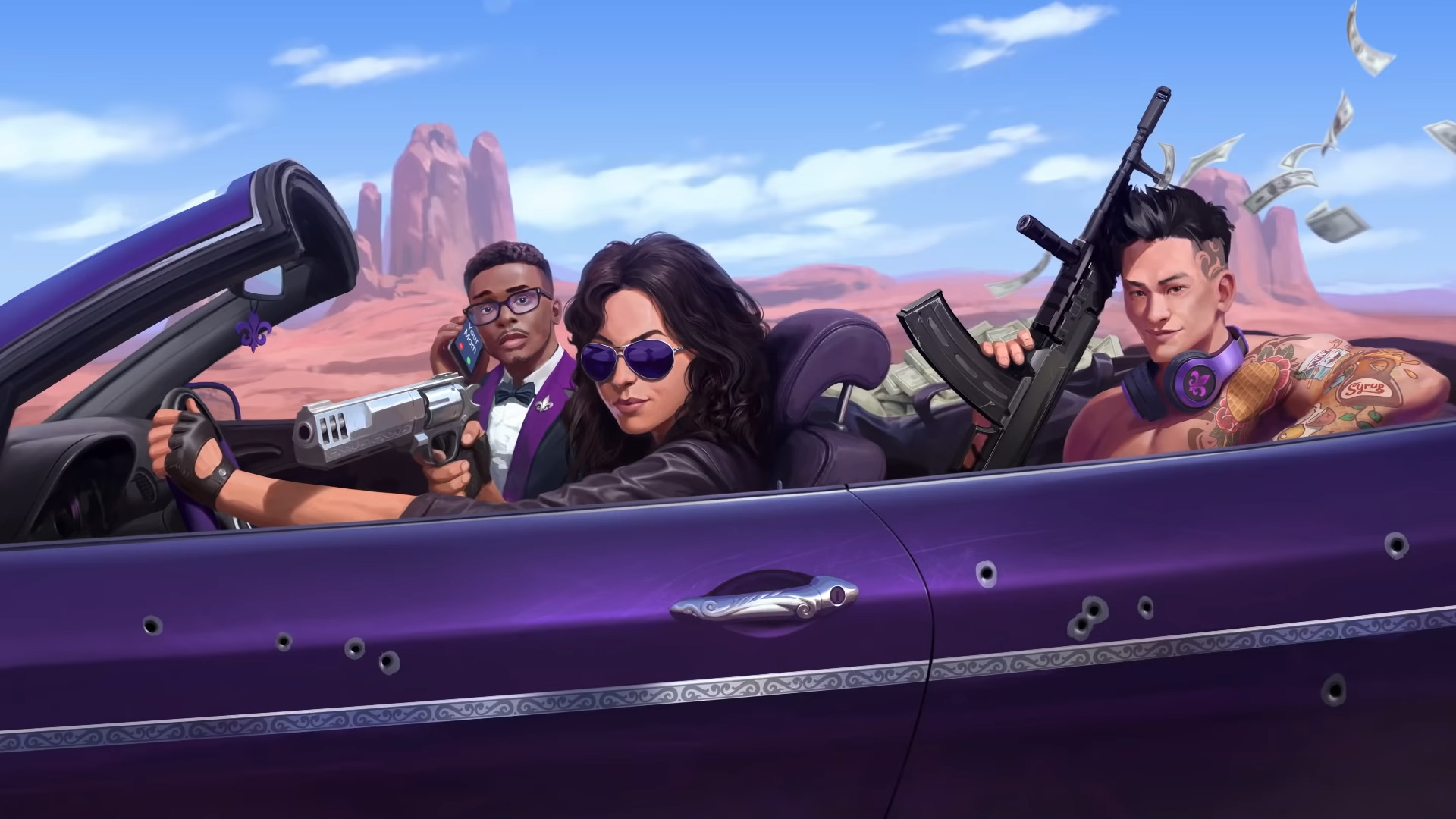 Sources have confirmed that Volition will be launching a new free-to-download customization game called "Boss Factory" on June 9th.

Sources have confirmed that Volition will be launching a new free-to-download customization game called “Boss Factory” on June 9th.

It’s believed the Boss Factory will be announced at the year’s Summer Games Fest on June 9th with an in-depth trailer showing off all of the customization options you’ll have access to with the Boss Factory. The name “Boss Factory” has been chosen because Saints Row will refer to your character as a “Boss”.

Boss Factory gives the ability for players to create their own unique Saints Row character, before the release of the game on August 23rd.

Players will be able to change everything with their character via the Boss Factory, which includes all the customization options you get within the full game of Saints Row.

From clothes to teeth and scars, you can create your own unique character which then can be ported to the full game once it releases.

Some of the more unusual customization options are the ability to use asymmetrical face customization, which allows you to have one side of your face completely different from the other. Phantom of the Opera anyone?

It’s believed that in order to change your character in Saints Row, you’ll have to use the in-game phone to use an app to pick your character.

Another feature of the Boss Factory is that players will also be able to share their characters with a unique share code. These share codes allow you to download any characters you want, no matter the platform you’re playing on.

For example, I could create a character on my PC and share my code with Xbox and PlayStation players, meaning they can download and play as my character if they desired.

Additionally, the community will also be able to upvote character designs in the Boss Factory and follow their favorite designers.

It’s also believed that the Boss Factory will feature a “Hall of Fame” and “Creator’s Corner” where the most upvoted content will be featured, making it easy to find some good content to port over to the main game.

Saints Row Boss Factory is just the start of your customization journey in the game, with players also having thousands of options with the game’s weapons and vehicles.

As a part of Saints Row Boss Factory and Saints Row, players will need to create a Saints Row profile via SaintsRow.com – It’s been suggested that players that create an account will receive several exclusive items. These items include a Marshall Defense Technologies Rocket Launcher and two exclusive DJ helmets.

Game will be fun.

Tried the character creator and yeah, it's not good to have one body slider for both male and female. Unless that's what you were going for. Don't try the nudity either...the boobs are gross.

With well over a million downloads, we can see you have loved playing with Boss Factory! So the Saints Row Team have put together a collection of the best of the best Bosses so far! Did yours make the cut? Check out the trailer to find out!

Plus, if you have spotted a boss you just HAVE to play with in Saints Row, every Boss in this trailer has their share code for you to use when the game comes to take over your PlayStation on August 23! Boss Factory is still free to try so download now to make the character of your dreams - and when you upload them, you get 2 free helmets at launch, its your time now, lets get this started!

Make sure you get your pre-order in to get the Idols Anarchy pack and more, time is running out on the offer!
Click to expand...