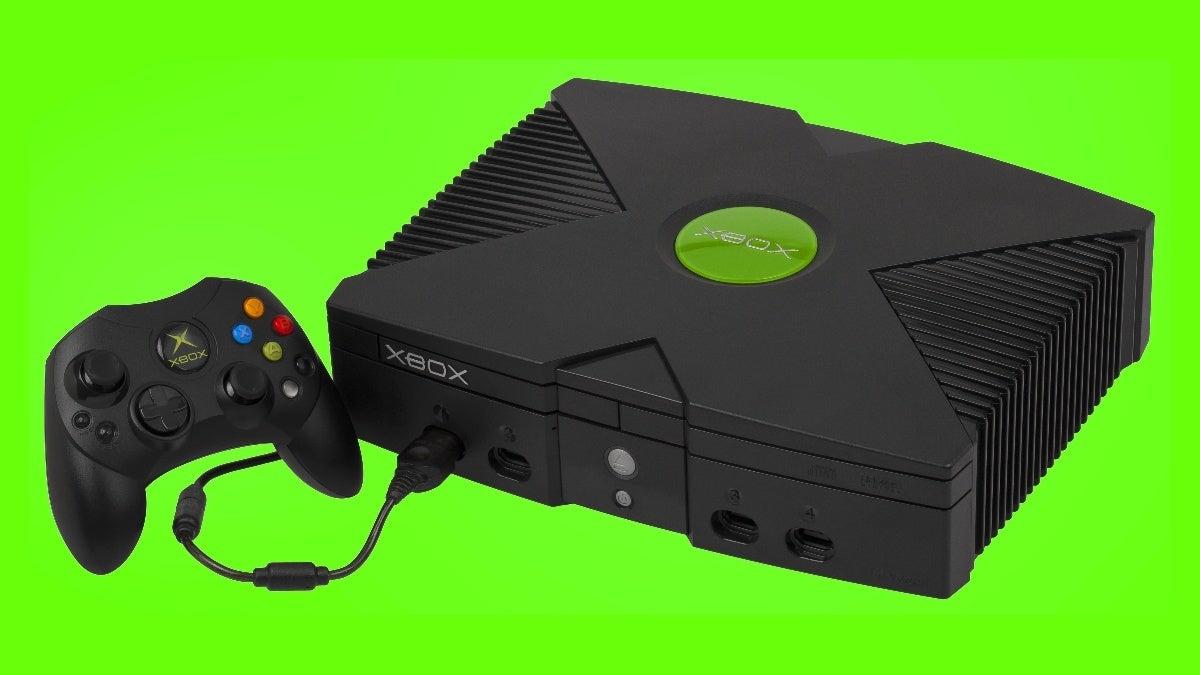 The video game industry has come a long way over the years, particularly in the two decades since [...]

The video game industry has come a long way over the years, particularly in the two decades since the original Xbox was first released. Gaming has become far more mainstream, and it's much more socially acceptable for older gamers to enjoy the hobby. In the fall of 2001, Xbox creator Seamus Blackley spoke to reporter Dina Bass about the broad appeal of gaming, despite the fact that not everyone is open about it. Blackley likened gaming to masturbating, stating that "everybody does it, nobody wants to talk about it." Blackley's comment shows how much perceptions of gaming have changed, but apparently not everyone was laughing! Blackley revealed on Twitter that "this quote nearly got me fired from Microsoft."

"It was mainly that the quote appeared in the east side journal and some conservative spouses of executives read it and… I was summoned to building 4 shall we say," Blackley wrote on Twitter.

These days, he would be.

I am surprised he hasn't already been fired for this resurfacing.

He was just predicting the impact of VR
J

I would never had guessed...

rickybooby87 said:
I am surprised he hasn't already been fired for this resurfacing.
Click to expand...

Gotta think of the children and all.

Employees be feeling themselves too much. You say what Marketing/PR tells you to say, and thats it.

According to Apple adverts, people just buy an iPhone just to hold it and adore it like a sacred work of art. According to their app store accounts, 70% of their revenue is from gaming.

Employees be feeling themselves too much. You say what Marketing/PR tells you to say, and thats it.
Click to expand...

In this case, quite literally.

Pick your analogies carefully, I suppose?

I am surprised, he hasn't been re-hired, then fired for this.

As long as you can’t play games from start to finish in a few minutes and going out with a bang, it’s nothing like each other

His managers had the right response it is fortunate he was considered valuable.

I thought it was because both are better with friends.

rickybooby87 said:
I am surprised he hasn't already been fired for this resurfacing.
Click to expand...

Sounds more like he pulled it from Cruel Intentions which was a popular phrase at the time.

Is that what the kids are calling it these days?
E

Watch the Xbox documentary that came out recently to learn more about him. Really cool stuff

I bought the Hyperkin Duke and it's always drifting hard on both sticks. Is it wrong for me to hope that he gets fired from his current job?

Yes. Especially from making bread, you want those hands in your dough? I don't think so.
You must log in or register to reply here.

IKSTUGA replied
Jul 14, 2021
A look back at the Ratchet & Clank series & Insomniac Games | Behind the scenes
Game Dev