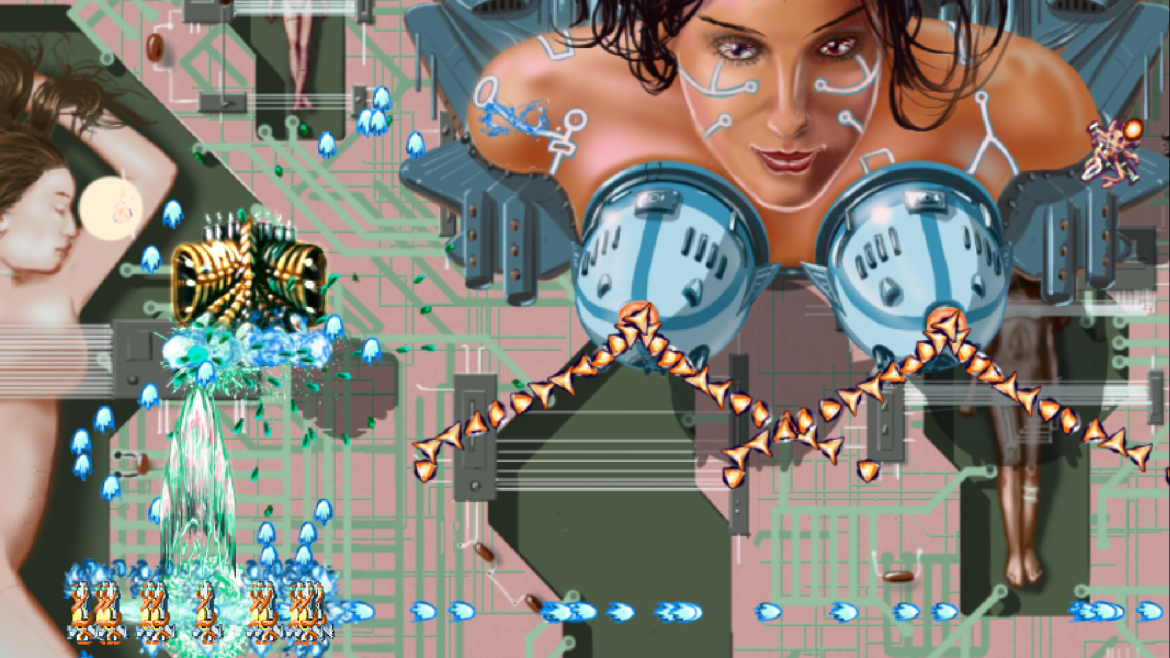 Fans of retro shooters are in for a treat next week as Mommy’s Best Games has announced that it will be releasing Shoot 1UP DX on PS5 and PS4 on February 11th.

The game initially released on Xbox One and Nintendo Switch last year, but now PlayStation players are getting a chance to take part in the chaotic shooter.

“I love Sony consoles and having our multi-ship, robot-fighting armada blasting its way onto PS5 and PS4 is a complete thrill!” declared Nathan Fouts, lead designer. “Shoot 1UP DX is a jolt of retro fun, but also very accommodating to players new to the genre.”


Key Features for Shoot 1UP DX in 4K​ 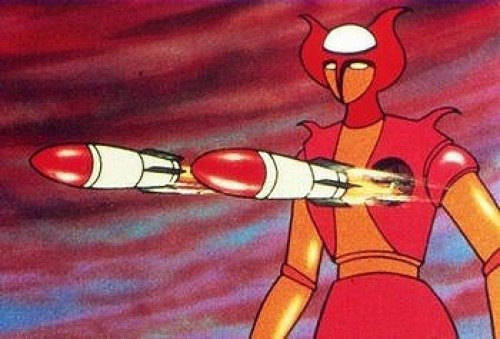