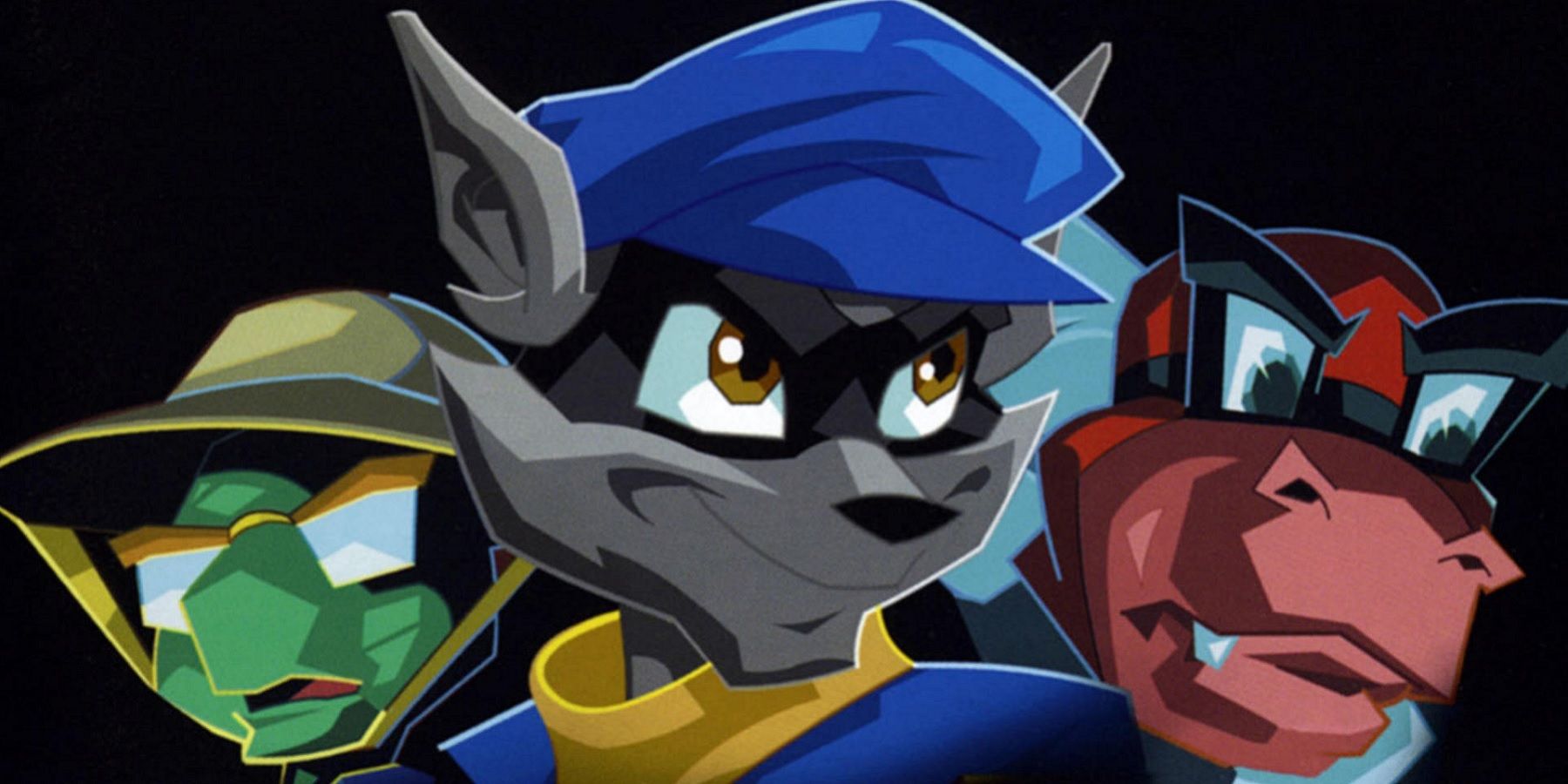 The Sly Cooper website gets a mysterious update amid rumors of a potential Sly Cooper 5 game being in development.

The Sly Cooper website gets a mysterious update amid rumors of a potential Sly Cooper 5 game being in development.

Sly Cooper: Thieves in Time was the fourth main series Sly Cooper game, but unfortunately its story ended on a cliffhanger that remains unresolved to this day. Rumors have started recently that fans may finally be able to get some resolution, as leakers claim that Sly Cooper 5 is in development and may even be revealed later this year. While that remains to be seen, there is some fresh evidence that the Sly Cooper 5 rumors may actually be legitimate.

As pointed out by Reddit user Thorites, the Sly Cooper web domain was updated on March 4. Since the Sly Cooper series has been dormant since 2013's Thieves in Time, it seems a bit random for the domain to be updated in 2022. While it could be merely a coincidence, it is interesting timing that the domain update has happened while there are rumors about a Sly Cooper 5 game floating around.

For those who haven't been following the rumors, they started up last year when reliable leakers claimed that Sly Cooper 5 was in active development. The most recent development came from leaker AccountNGT, who has said that it's possible Sly Cooper 5 will be revealed in the second half of 2022 to coincide with the franchise's 20th anniversary.


The leakers also seem to think that original Sly Cooper developer Sucker Punch Productions is not working on the game, but rather that it's been entrusted with another studio instead. This would make sense as Sucker Punch is believed to be busy with the rumored Ghost of Tsushima sequel, and Thieves in Time was developed by a different studio anyway. However, fans should take all of this information with a massive grain of salt as the new Sly Cooper game has not had an official announcement.

In the meantime, some are hoping that this website update means that Sly Cooper 5 will be revealed at the PlayStation State of Play event for March 2022. Sony confirmed that the State of Play is taking place at 2pm PT on Wednesday, March 9, and while it didn't say what games would be there, it did say that fans should expect to primarily see titles being made by Japanese studios. It's definitely possible that Sly Cooper 5 could be revealed at the State of Play, especially if it's been handed off to a Japanese development team, but fans should keep their expectations in check.
You must log in or register to reply here.