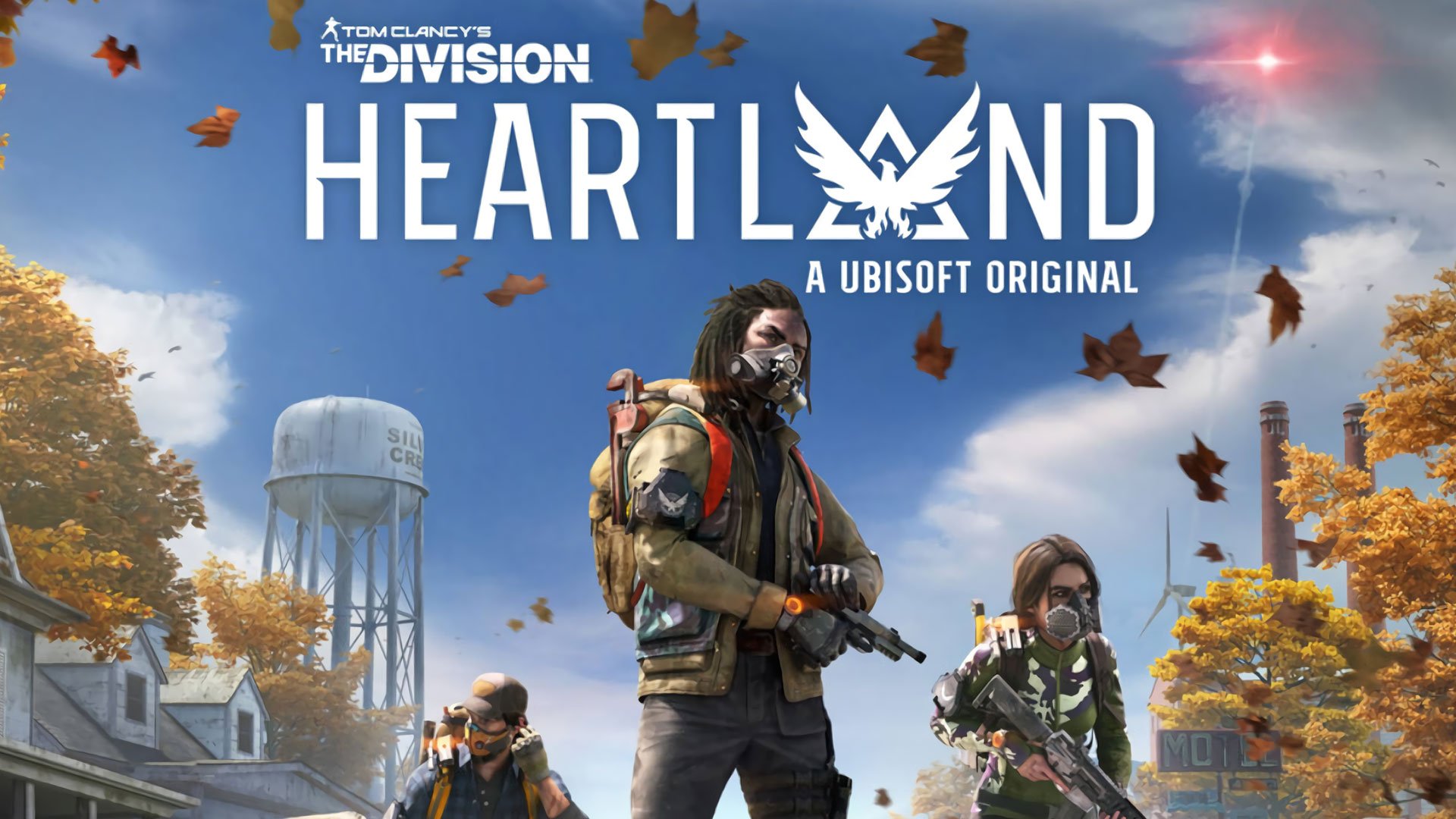 The Division Heartland will feature a total of four game modes according to sources.

Here’s a brief overview of all four modes coming to The Division Heartland.

Excursion, which was previously leaked as Expedition is a PvE mode that is aimed to get you prepared for Storm. In this mode players need to scavenge, loot, explore, and survive against enemy AI with the objective of extracting from the map via helicopter. Several people had implied that Excursion is essentially the tutorial mode of Storm, where players can get familiar with the map and modes concept before going against other players.

Storm seems to be Heartland’s flagship gamemode that is PvPvE. Just like with Excursion, players need to scavenge, loot, explore, and survive. But of course, unlike Excursion, players need to fight against other players as well as AI. Unlike the majority of Battle Royale and extraction-based games, Storm is a little different in the sense that the gas expands from random points in the map, making each game different and challenging.

Nightfall is the third Heartland mode that is an objective-based PvE mode. Just like with Storm, players need to loot up, survive, and extract to your Base of Operations (BOO). Nightfall is a little different though with added layers to increase the difficulty of the mode have been added. The mode requires players to complete objectives throughout the playthrough; some of these objectives include deploying beacons, tracking down targets, and collecting agent data.

Unlike Storm, players cannot extract with a helicopter and instead need to extract via an extraction point on foot at the edge of the map. The catch? Players cannot extract from Silver Creek at nightfall and need to survive the night against AI enemies called “Vultures” once the sun goes down.

Not much is currently known about Hunt, but sources have suggested that this mode is more PvP-based. Presumably, players will need to kill one another without having to deal with AI.

In addition to these new modes, sources have confirmed several other key details, including that The Division Heartland will feature crossplay and it’s currently in active testing. In addition, the game has had a huge overhaul to the likes of its inventory and gear system, which has made the system more familiar to The Division players.

Sources have provided under the request of anonymity footage and images of The Division Heartland and from my own impressions, it does appear that the game is near completion. Ubisoft has already pushed back Heartland’s release several times, but it’s expected that the game will release by the end of the year.

We should be hearing of the game soon, possibly during a Ubisoft showcase which is expected in the coming months, or it could be shown at this year’s Xbox “E3” presentation.

Will it have open world like previous division games or only these modes, and have The division name as a misleading title?

This sounds interesting. I hope they don't kill it with microtransactions.

Leakers have done all the advertising for this game, as Ubisoft haven't said a word about the title at all.

Just got back into TD2, its really quite good now I've got pretty hooked on it. I take it this a standalone and not an expansion?

Can't wait for this one. I've put so many hours into The Division 1 and 2. Actually, I think I will install the first one and start over. That games has an amazing atmosphere.

But I'm glad is Division 2 though.
F

Is this an expansion to TD2 or stand alone?

Hmm the game modes sound interesting at least. After Hunt, The Cycle and VtM: Bloodhunt I'm all about PVPVE-type shenanigans. If executed well it could be very good. Let's hope Ubi don't fuck it up lol.


Filben said:
Is this an expansion to TD2 or stand alone?
Click to expand...

Man, the only people excited for pvpve are pvp players. It feels like the pve portion is just to get sacrificial lambs for the slaughter.

Just reminds me of the dark zone from TD1.
I didn't have fun in the darkzone if you can't tell.
A

Spyxos said:
This sounds interesting. I hope they don't kill it with microtransactions.
Click to expand...

Continued development of TD2 I'm almost certain if powered by the cosmetic shop. Unlikely to change with these new modes meant to extend the life of the game.

VN1X said:
Stand-alone (and free to play).
Click to expand...

Been way deep into D2. It led me out of my post-elden funk.

This guy seems to be pretty knowledgable about The Division. Here he is dissecting the trailer from yesterday's Ubisoft event. I've time stamped at the gameplay portion...

Crossplay between which platforms if it's only for mobile?

MaKTaiL said:
Crossplay between which platforms if it's only for mobile?
Click to expand... 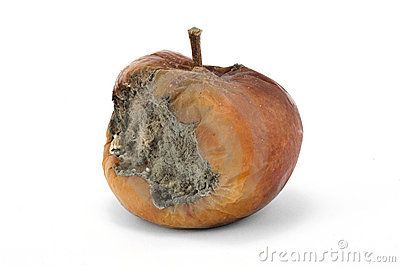 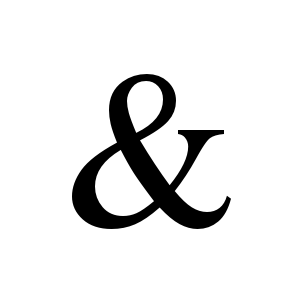 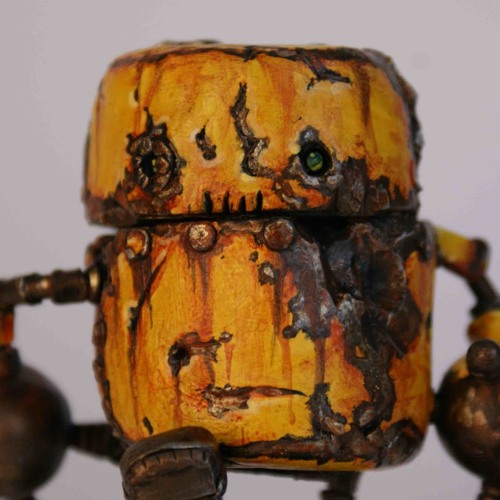 MaKTaiL said:
Crossplay between which platforms if it's only for mobile?
Click to expand...

It's on consoles and PC 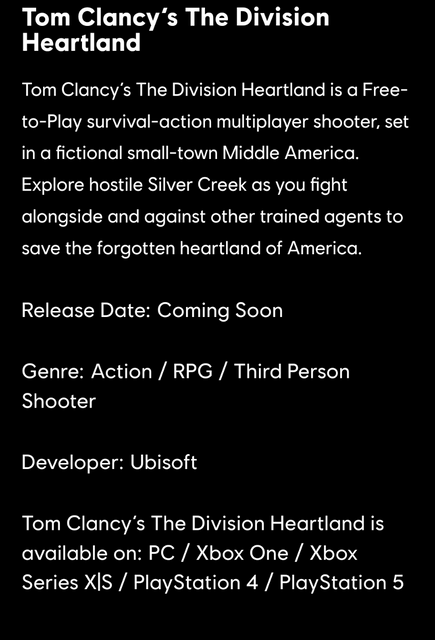 Literally no one asked for this game.

The Division 2 community is starved of content yet they put out this battle royale BS. Mark my words, its going to tank just like that cringe as fuck FPS they have planned. Forgot the name. EDIT: XDefiant.

Ubisoft doesn't give a fuck about their IP's. They need new leadership.
Last edited: Sep 12, 2022

I miss the first Division. Had a blast. The second didn’t scratch the same itch.

Hawking Radiation said:
Literally no one asked for this game.

The Division 2 community is starved of content yet they put out this battle royale BS. Mark my words, its going to tank just like that cringe as fuck FPS they have planned. Forgot the name. EDIT: XDefiant.

Ubisoft doesn't give a fuck about their IP's. They need new leadership.
Click to expand...

It's been getting content the last few months and will get more later this year.

Hawking Radiation said:
The Division 2 community is starved of content yet they put out this battle royale BS.
Click to expand...

S0ULZB0URNE said:
It's been getting content the last few months and will get more later this year.
Click to expand...

A handful of exotics. Some gear balancing and apparrel.

Just what the community wanted.

Oh and 2 more legendary missions on the same existing map that's been replayed a billion times.

Hawking Radiation said:
A handful of exotics. Some gear balancing and apparrel.

Just what the community wanted.

Oh and 2 more legendary missions on the same existing map that's been replayed a billion times.

More would be nice but I am excited

Edgelord79 said:
I miss the first Division. Had a blast. The second didn’t scratch the same itch.
Click to expand...

That's because they treat Division 2 like that hoodrat you fuck from time to time just to get you by.

They put 18 staff on Division 2 'new' content since last year. Took them 1 year to roll out the new Countdown mode that still launched with tons of bugs. Massive and Ubisoft just doesn't give a fuck about the game.

S0ULZB0URNE said:
More would be nice but I am excited

Yeah more would be nice but new maps would be what the community wants. Like I said in previous post, they put 18 guys on Division 2 and from what I heard these are inexperienced devs. The people who initially worked on Div 2 was moved to other projects a long time ago and it shows. Game has been left to rot.

Xaero Gravity said:
It's on consoles and PC

Wait, I must have mistaken it for the other mobile game then. 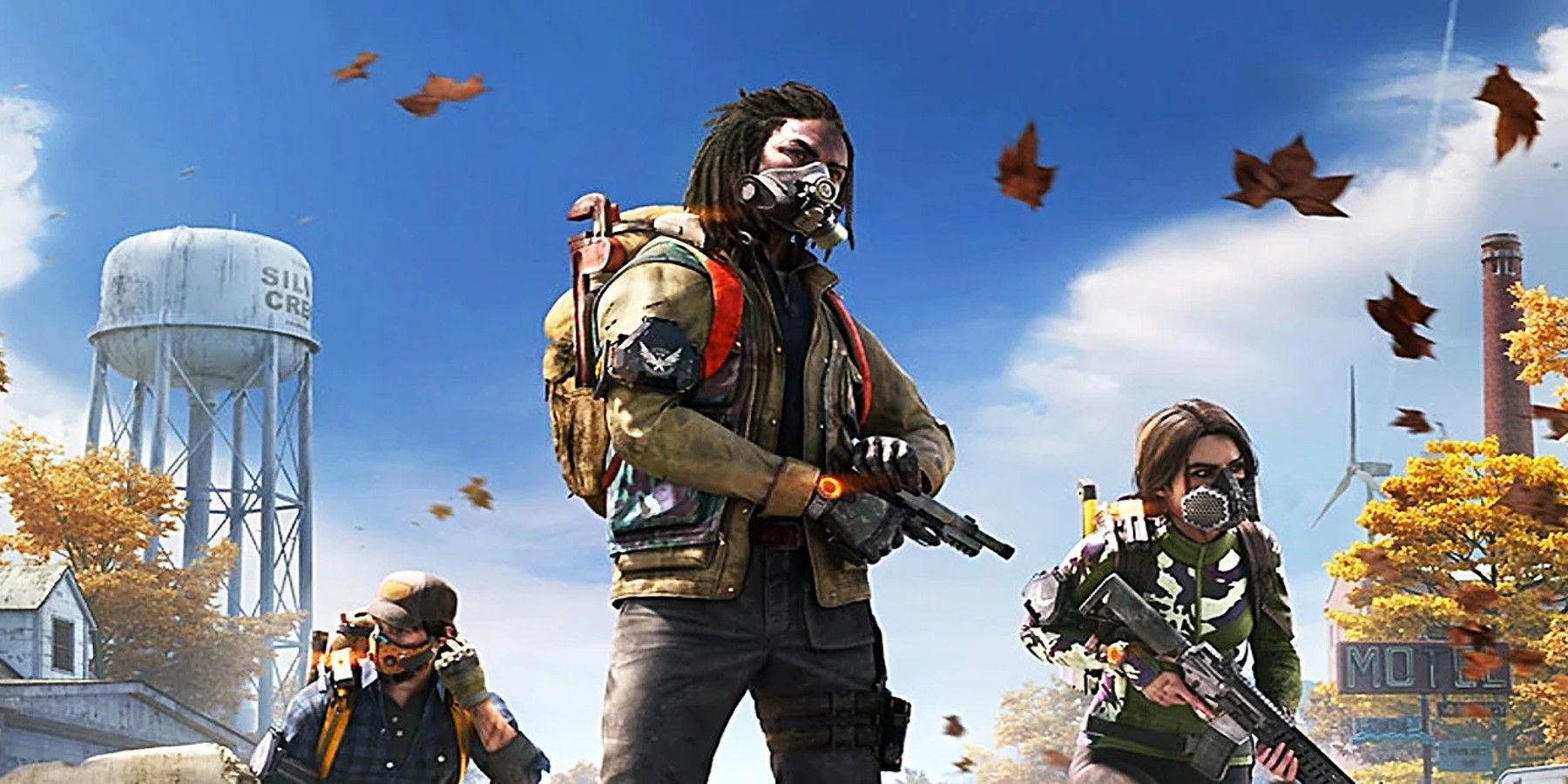 Tom Clancy's The Division Heartland gets its official rating from the ESRB along with a description of the violence featured in the game.

Tom Clancy's The Division Heartland has been rated M due to the presence of blood, intense violence, and strong language. The rating summary revealed that Tom Clancy's The Division Heartland features several scenes of violence, both in the cinematics and during gameplay sequences. The ESRB cites the execution of characters at close range, a scene of Russian roulette, and the torture of captives, among other violent cinematics. The battles also seem intense, with “cries of pain, blood-splatter effects, and explosions.”

On top of these scenes of violence and realistic battles, Tom Clancy's The Division Heartland will support in-game purchases. According to the ESRB, these purchases will not feature randomized elements like loot boxes, treasure chests, or prize wheels. However, previous entries in The Division series include Premium Credits that are purchased with real money and used to obtain cosmetic items and emotes from the in-game store.
You must log in or register to reply here.

S0ULZB0URNE replied
May 19, 2022
Division 2 adding new game mode (someone claims to have leaked footage but might just be Heartlands)