The Elder Scrolls VI Will Be Set In Hammefell and Is Targeting a 2025, 2026 Release; Series Remasters Are in the Works – Rumor

Oblivion remaster would be dope as fuck. Would also love a Morrowind one with combat that doesn’t suck dick.

must play for every year

I'm not sure what they have in mind for an Oblivion remaster. Resolution, lighting? I can't see myself being excited for a slightly prettier version of this game. A remake OTOH...
Last edited: Apr 30, 2022

DukeNukem00 said:
Did they change their mind ? 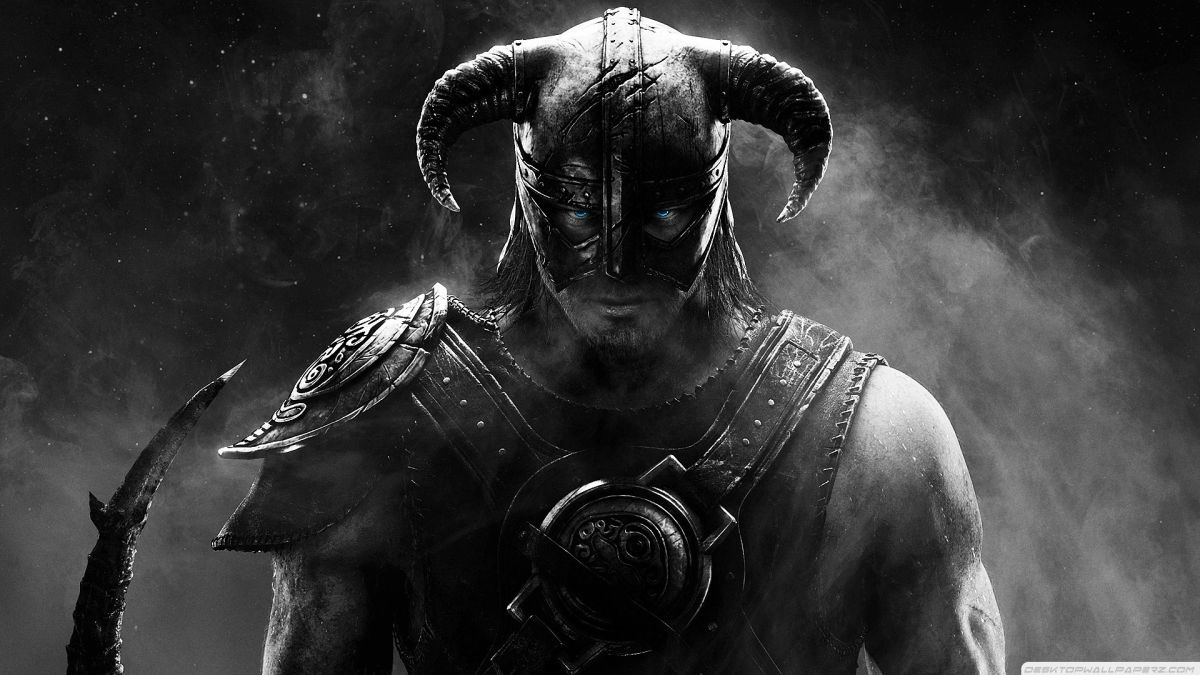 If the online rumour mill - which has been very right this week - is correct, we're getting an Elder Scrolls 5: Skyrim remaster. A number of reports suggest a PS4 and Xbox One remake of the one game t

Remasters would be great imo. Never played the earlier ones

The remasters would need to do some extensive texture reworking cause you can already play Oblivion and Morrowind in high resolutions and 60 FPS.
P

adamsapple said:
The remasters would need to do some extensive texture reworking cause you can already play Oblivion and Morrowind in high resolutions and 60 FPS.
Click to expand...

I will take 4k/60fps retextured Oblivion over “Elder Scrolls: Hammerfell”

In time for next gen... Be good if they make it next gen only

If it could have a Crusader Kings like system thst would be dope af… the main thing that keeps me from playing Crusader kings is the lack of a real GI…even a watered down version where you play 2-3 generations would be cool af…doubt it but would be a dope change of pace.

Morrowind and Oblivion are being remade in Skyrim by two modding teams that will probably do a better job to be honest. Morrowind especially needs a full remake in a newer engine because a lot of the gameplay mechanics are incredibly dated.

I spend countless hours in Oblivion and Fallout 3 and would love to see a remastered QoL game.

The Elder Scrolls VI will be set in Hammerfell, and it will come with mechanics like a political system and more.

On their Twitter profile, SKULLZI, who has proven to be reliable in the past when it comes to Bethesda rumors, shared a report coming from an anonymous but credible source about The Elder Scrolls VI and some other projects in the works at the publisher.

Speaking about The Elder Scrolls VI, the report says that the game will be set in Hammerfell and will have a political system. Betrayals, marriage, and factions will also play some role in the game, which is currently targeting a 2025, 2026 release date. Interestingly enough, the game will also not feature dragons.

After SKULLZI shared their report, another reliable insider, Shpeshal Nick, confirmed that the report aligns almost perfectly with what he knows, with the exception of the lack of dragons in The Elder Scrolls VI.

While both SKULLZI and Shpeshal Nick have proven to be reliable in the past, we have to take all the new TESVI information with a grain of salt. The game is still in the early stages of development, so there's a good chance that things may change in the final version.

The Elder Scrolls VI will release on a yet to be confirmed release date. We will keep you updated on the game as soon as more come in on it, so stay tuned for all the latest news. 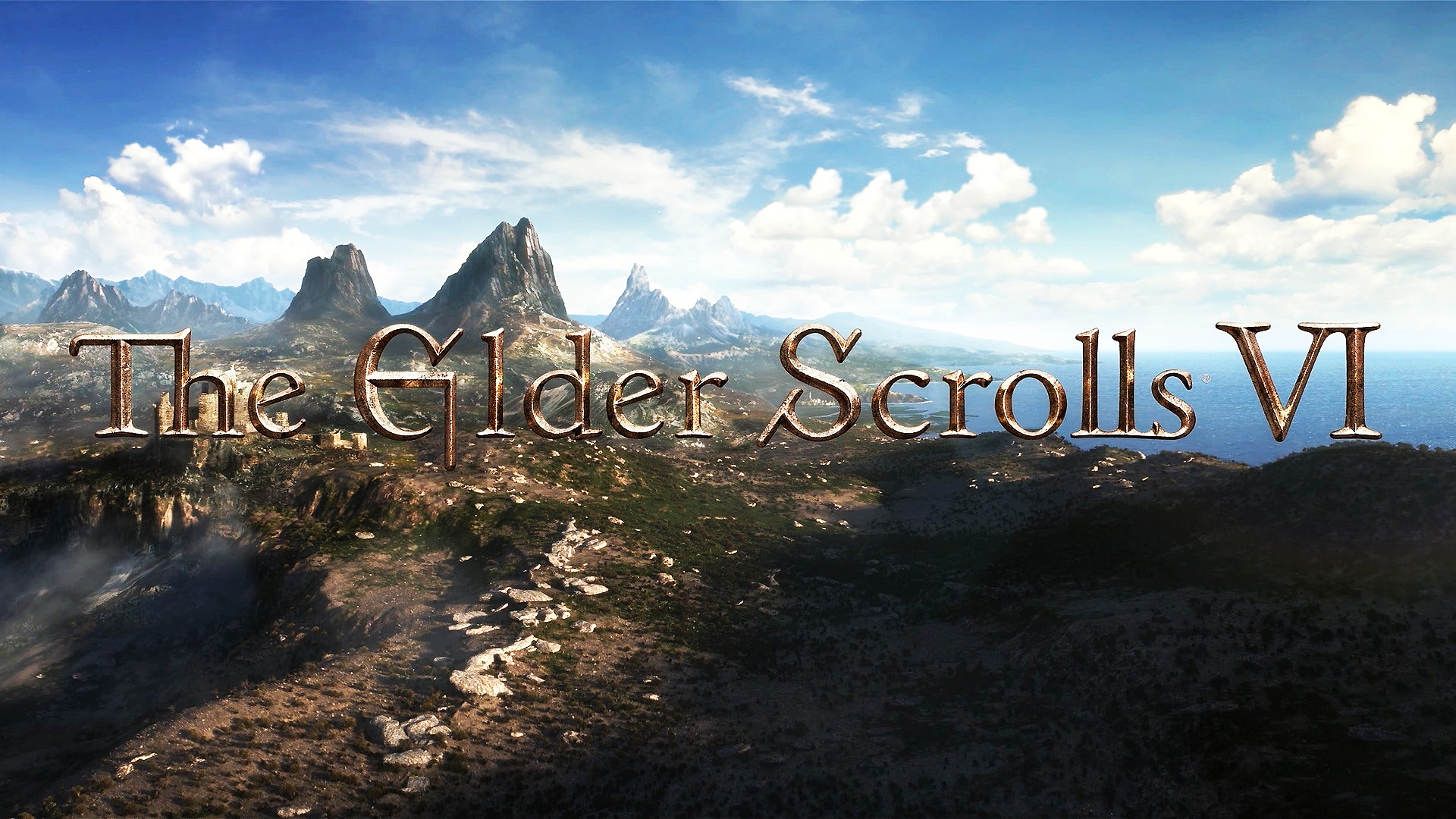 The Elder Scrolls VI Will Be Set In Hammefell and Is Targeting a 2025, 2026 Release; Series Remasters Are in the Works - Rumor

According to a new report, The Elder Scrolls VI will be set in Hammerfell, and it will feature a political system and more

Skullzi is the single biggest purveyor of lies and fake insider knowledge that exists on YouTube. The guy makes up everything. Can't believe anyone takes him seriously. He trolls patent registration websites and makes up theories based on that. Even Pete Hines has called him out before for being dead wrong with his "leaks" and "insider sources". Skullzi might be the biggest charlatan on YouTube, which is saying a lot.

Also, anyone with half a brain and a calendar knows that 2025-26 is the launch window that they're shooting for. They literally said this 4 years ago. This isn't "leaked info" lol. Don't listen to that clown.
Last edited: May 1, 2022

I wonder what kind of micro transactions this game will have? I guess we'll see how confident Bethesda are with additional monetization on their main titles (post F76) with Starfield.

The Outer Worlds 2, a smaller Obsidian game lead by Josh Sawyer, and one or two inXile games.

I would love a remastered release of the Elder Scrolls Antholgy for Xbox and PC with the Battlespire game and the Redguard action/adventure game included.
You must log in or register to reply here.

REPORT: The Elder Scrolls VI Is Planned as an Xbox Exclusive
5 6 7 8 9

DeepEnigma replied
Jun 7, 2022
Hundreds of games release dates may have been leaked (again) on Nvidia
Rumor 2 3 4 5