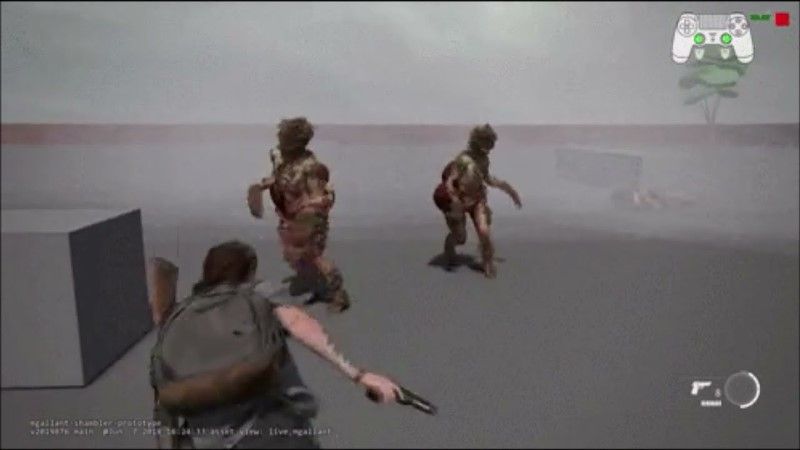 The Last of Us 2 pre-alpha gameplay showcases the infected people, Shambler, with big butts that explode when Ellie shoots on them.

The Last of Us Part 2 features various types of infected people that look extremely disgusting. Ultimately, the fungal pandemic has been raging for a while in the second part of the series, which has resulted in various mutations. One of them is the so-called Shambler.

The shamblers are probably the toughest opponents in the sequel to The Last Of Us game. With their size and strength alone, they pose a great danger, and there is also the ability to remove a poisonous gas. So it is not advisable to go into hand-to-hand combat.

Thanks to Matthew Gallant from Naughty Dog, we now know what the Shamblers looked like in their first version. The Lead System Designer has released a short clip from the pre-alpha version of The Last of Us 2, in which the highly infected has a completely different look.

Particularly noticeable are the protruding red butts of the monsters, which explode when a shambler falls to the ground.

they fart out spores lmao

That would have been hilarious if they stuck with the design.
P

what a way to go out

That's not where the butt is located. 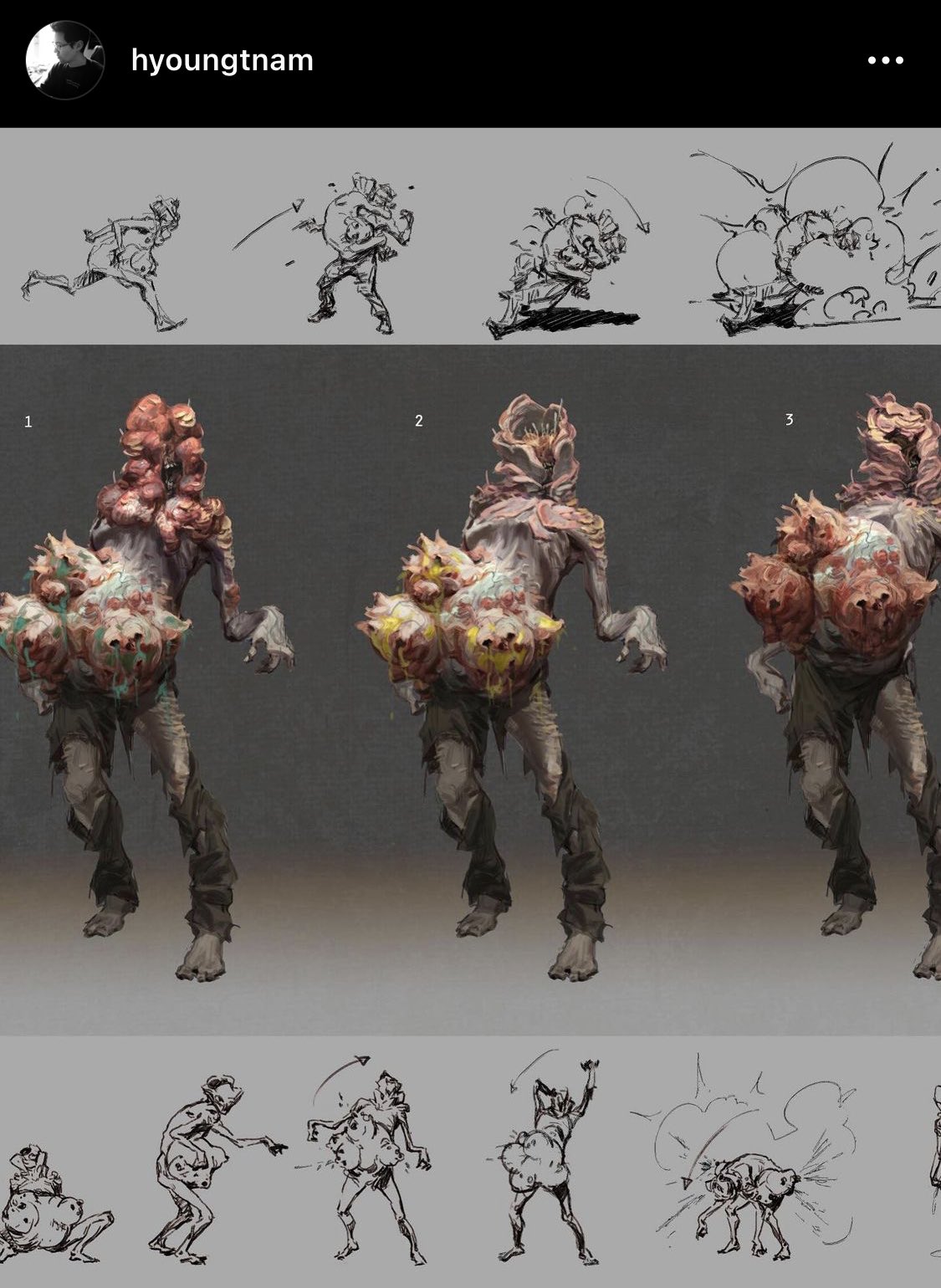 Showing my age here but I instantly thought of Kenny Everett playing Rod Stuart when I saw the big arse.

Thicc ass infected bout to make me act up

We need a game about exploding ass disease

DonkeyPunchJr said:
We need a game about exploding ass disease
Click to expand...

TLOU2 was the biggest trolling ever. If somehow pain caused to the "fans" could be exchanged to gold, it surely made the designer a zillionaire.

WitchHunter said:
TLOU2 was the biggest trolling ever. If somehow pain caused to the "fans" could be exchanged to gold, it surely made the designer a zillionaire.
Click to expand...

Exploding butts, still don't get it?

Why did they remove this from the final product? Why? Why?! WHY DID YOU DO IT DRUCKMAN, WHY?!?

WitchHunter said:
TLOU2 was the biggest trolling ever. If somehow pain caused to the "fans" could be exchanged to gold, it surely made the designer a zillionaire.
Click to expand...

What Naughty Dog accomplished with TLOUS2 is both overrated and way underrated all at the same time. I replayed it on PS5 this morning and I cant see most devs getting to that level they got with this title, even in this next gen.. ND did some amazing work

Reminds me of the carrier flood from Halo.

Hahah, why is it soo red?! But the fart mechanics looks fun

So Cardi B DLC in development?

Edit: Her ass is also her mouth so they have loads of creative options.
Last edited: Aug 6, 2021