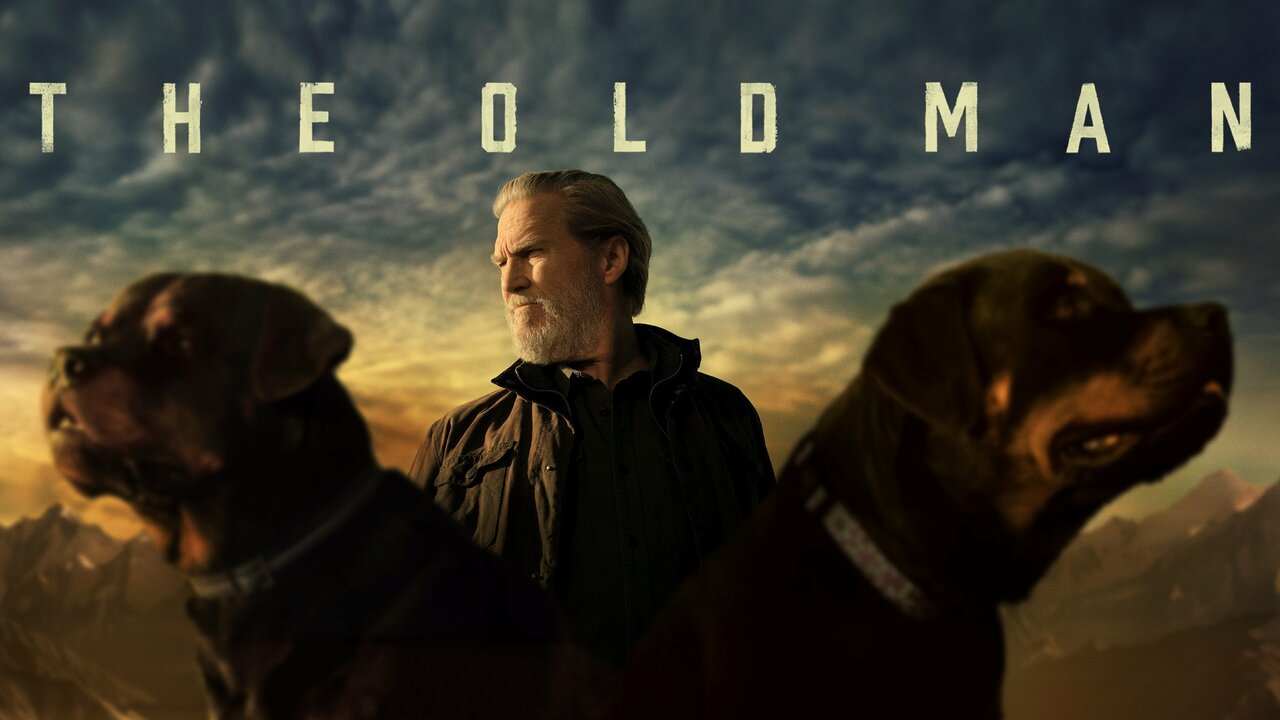 Anyone else watching this? I thought it was promising from the first two episodes but even then it showed some cracks. After five episodes though it's gone down hill, fast. Honestly. this has got to be the most awkward and corniest shit I've seen in recent memory (and I watched From). The writing in general is so incredibly bad. You've got characters talking to each other as if they are reading from a book, not sounding natural at all and some of the acting is laughable as a result. If this didn't have Jeff Bridges attached to it I wouldn't even have given it a chance (and that's probably why they got him on board). I'm also getting fed up with these fake car scenes that use screen backgrounds, not even trying to hide it. Sheesh.

I'll finish this season as I'm 5 episodes in now anyway. Some of the action has been decent but my god... these corny ass monologues during dialogue have me rolling my eyes back into the inside of my skull lol.
Last edited: Jul 11, 2022

"If you want to find something here, you have to be here to find it"

Fucking hell... I should've chosen a writing gig in Hollywood.

VN1X said:
"If you want to find something here, you have to be here to find it"

Fucking hell... I should've chosen a writing gig in Hollywood.
Click to expand... 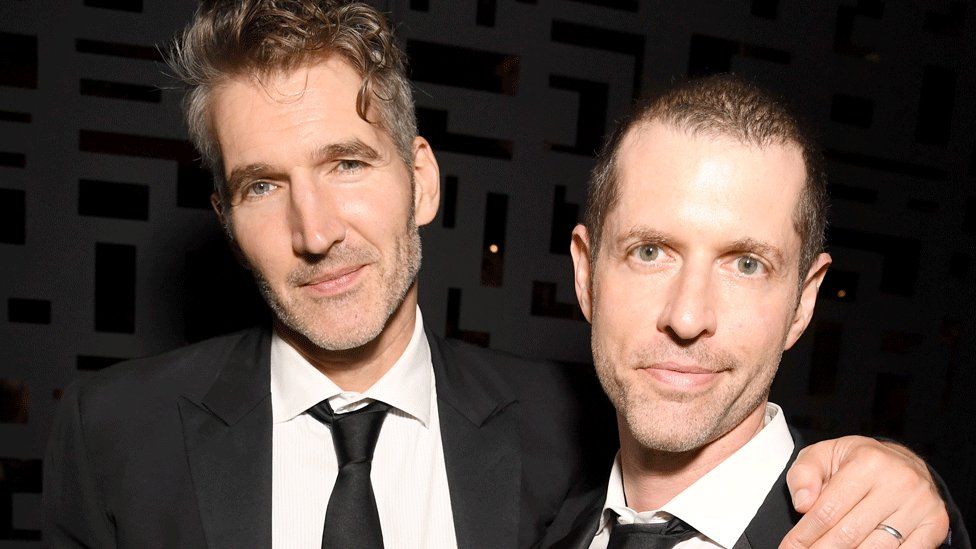 Show started off decent. Last episode just dragged on. Too much talking. Starting to loose me.

I wanted to check this one out, after I finished the terminal list.

Yeah I'm still watching it, but I feel it has really slowed down the last episode or two. The flashbacks just drag and sap the energy from the narrative. Lot of talking, like no action lately.

Staff Member
What a letdown after the strong first couple of episodes. Bait and switch into endless monologues leading nowhere. Zoe is one of the worst characters ever put to screen. Avoid.

Seriously how does a show go from being mysterious and so much promise to contrived and handholding.

Zoe was so shit.

Apparently the show went through some things. COVID shutdown, Jeff Bridges getting Lymphoma... and then while getting that treated he gets COVID...

So I guess they had to mess around and tie things up awkwardly... so that's why it ends so abruptly.

Watched it and enjoyed.

Oh my god I completely forgot I was watching this.

AJUMP23 said:
Watched it and enjoyed.
Click to expand...

I just finished it as well. I agree it lost a ton of momentum after an incredible beginning, but I still enjoyed it well enough. A good way to end it and I'm interested enough to see a second season where they (hopefully) won't be as strapped for resources/stricken by circumstances. Maybe I'm an old man too, ha, but it's a pleasure getting to watch Lithgowe and Bridges do their thing.
You must log in or register to reply here.