The Scary of Sixty-First

was browsing Shudder and saw this flick was recently added 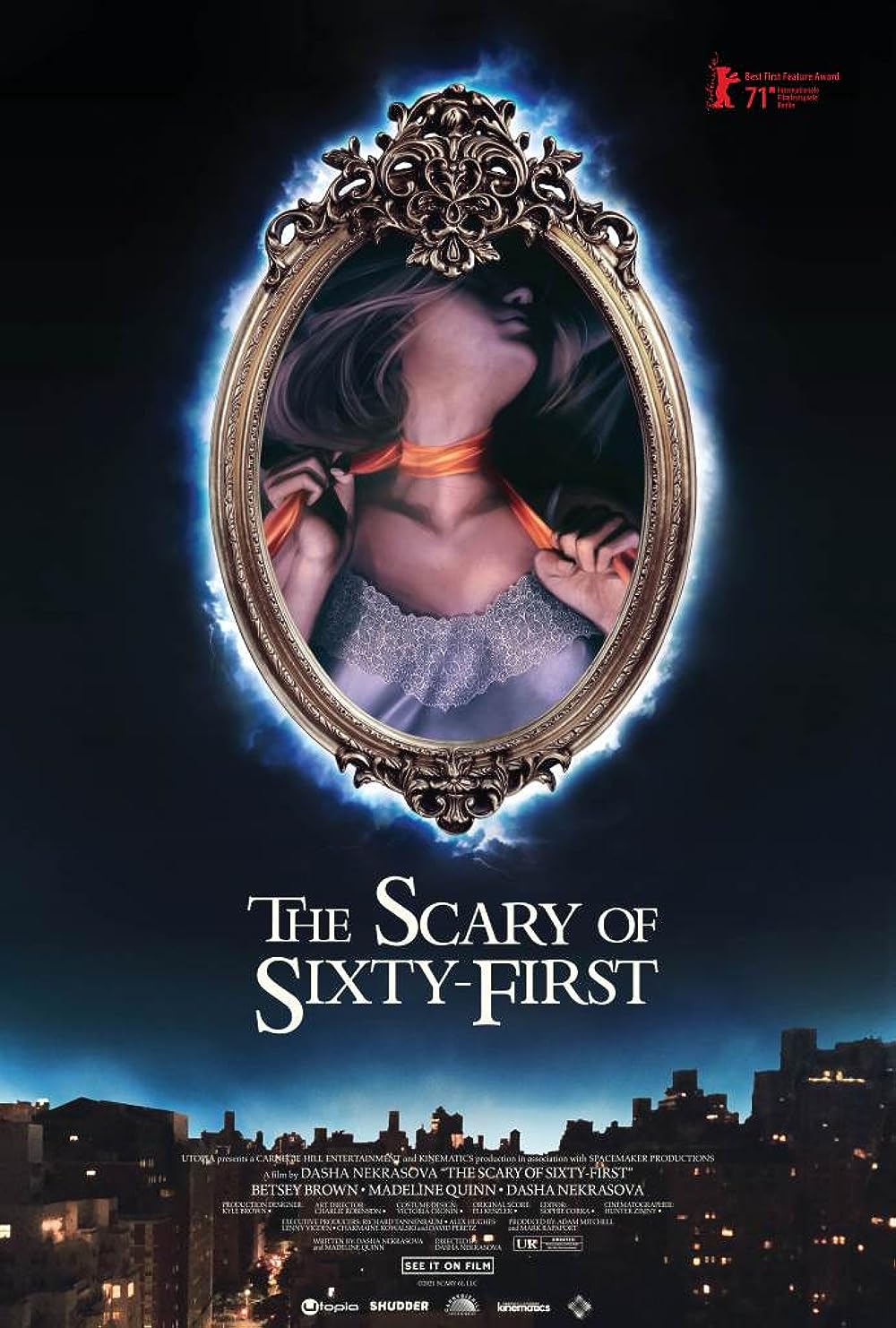 seemed interesting enough so decided to give it a watch

holy fuck. I'm going to dive right into spoilers because I doubt anyone is actually going to watch this film.

this movie was terrible. I think I loved it.
Last edited: Apr 14, 2022
You must log in or register to reply here.

Name your fave modern horror movies and why
2 3 4

Alter_Fridge replied
Jan 30, 2022
Anybody else struggle with an addiction so severe that they don't see a way out? (long)
Drama 2 3