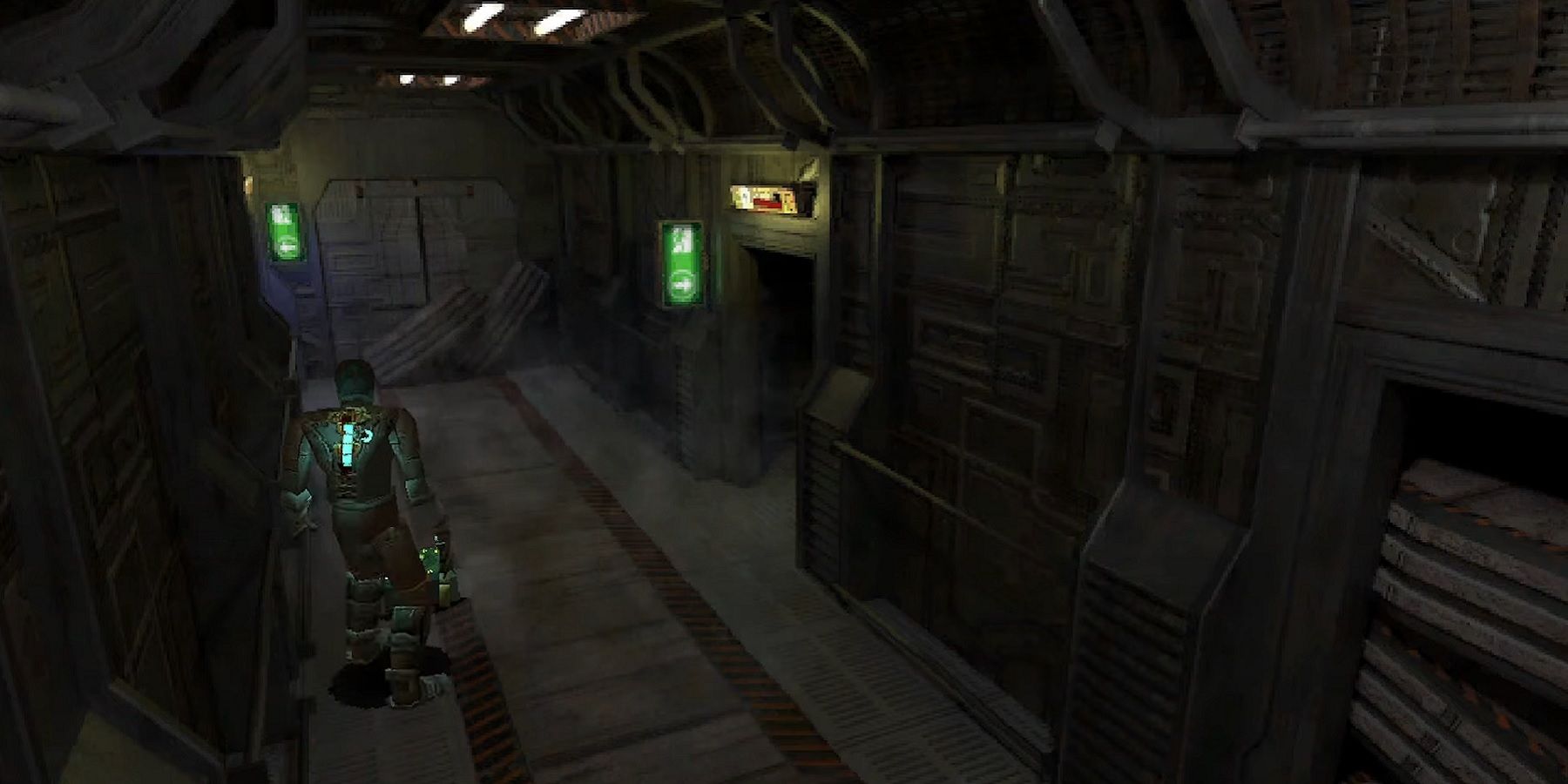 The original Dead Space is a beloved horror game for many, and while fans await the arrival of the remake, this "demake" makes the game look retro.

In a video uploaded to YouTube a couple of days ago, Rustic Games BR shows what happens if you take something like the original Dead Space and, using the Unity Engine, reimagine it as something that looks almost like a classic Resident Evil game. In this instance, the four-minute clip shows Isaac Clarke wandering the Ishimura in gloriously pixilated third-person perspective, complete with tank controls, fixed camera angles rather than the over-the-shoulder method of the official game, as well as loading screens when entering a different room.

Given the overall aesthetic and viewpoint, it really does make the game look like one of the early, retro Resident Evil games that have been an influence on the horror genre since the mid 1990s. The only downside, according to a report from DSO Gaming, is that the video is just there as an example. It doesn't seem as though fans will get to see a full Dead Space demake anytime soon, but what's on display looks pretty cool all the same.

This is insanely good! And I thought the Bloodborne Demake is good enough.

Ok, that was way more impressive than I'd expected. I'd absolutely buy that game.

Haha, that looks very cool!
You must log in or register to reply here.