The more I look at the UI the more I absolutely hate it.
I dunno why they changed it so drastically :/.

In the final entry in the Total War: Warhammer III trilogy. Rally your forces and step into the Realm of Chaos. Play as the eight factions in Total War: Warhammer III: Khorne, Nurgle, Slaanesh, Tzeentch, Grand Cathay, Kislev, Ogres and the Daemons of Chaos. Skarbrand leads the legions of Khorne, Ku'gath Plaguefather commands the Poxmakers of Nurgle, N'kari leads the forces of Slaanesh, Kairos Fateweaver rules the armies of Tzeentch, sibling's Miao Ying and Zhao Ming fight for Grand Cathay, Legendary Lords Katarin and Kostaltyn march with Kislev, the Ogres are lead by Greasus Goldtooth and the Daemons of Chaos, led by your very own Frankenstein-Daemon Prince creation. Developed by Creative Assembly, Total War: Warhammer III is out now on PC.
Click to expand... 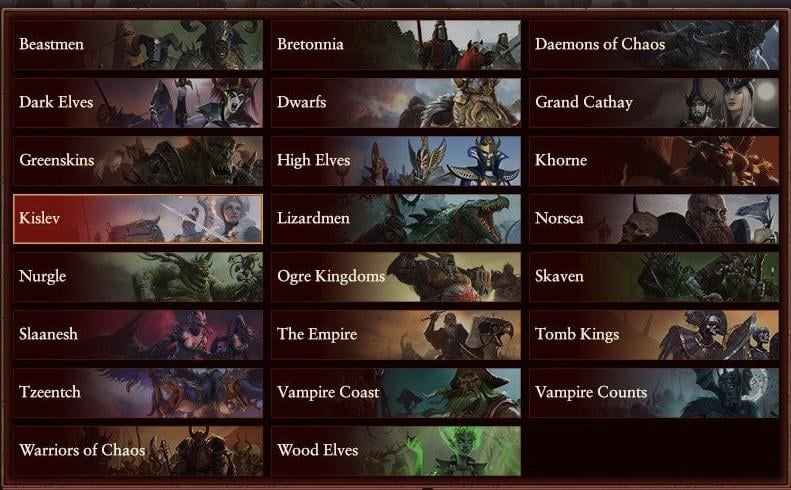 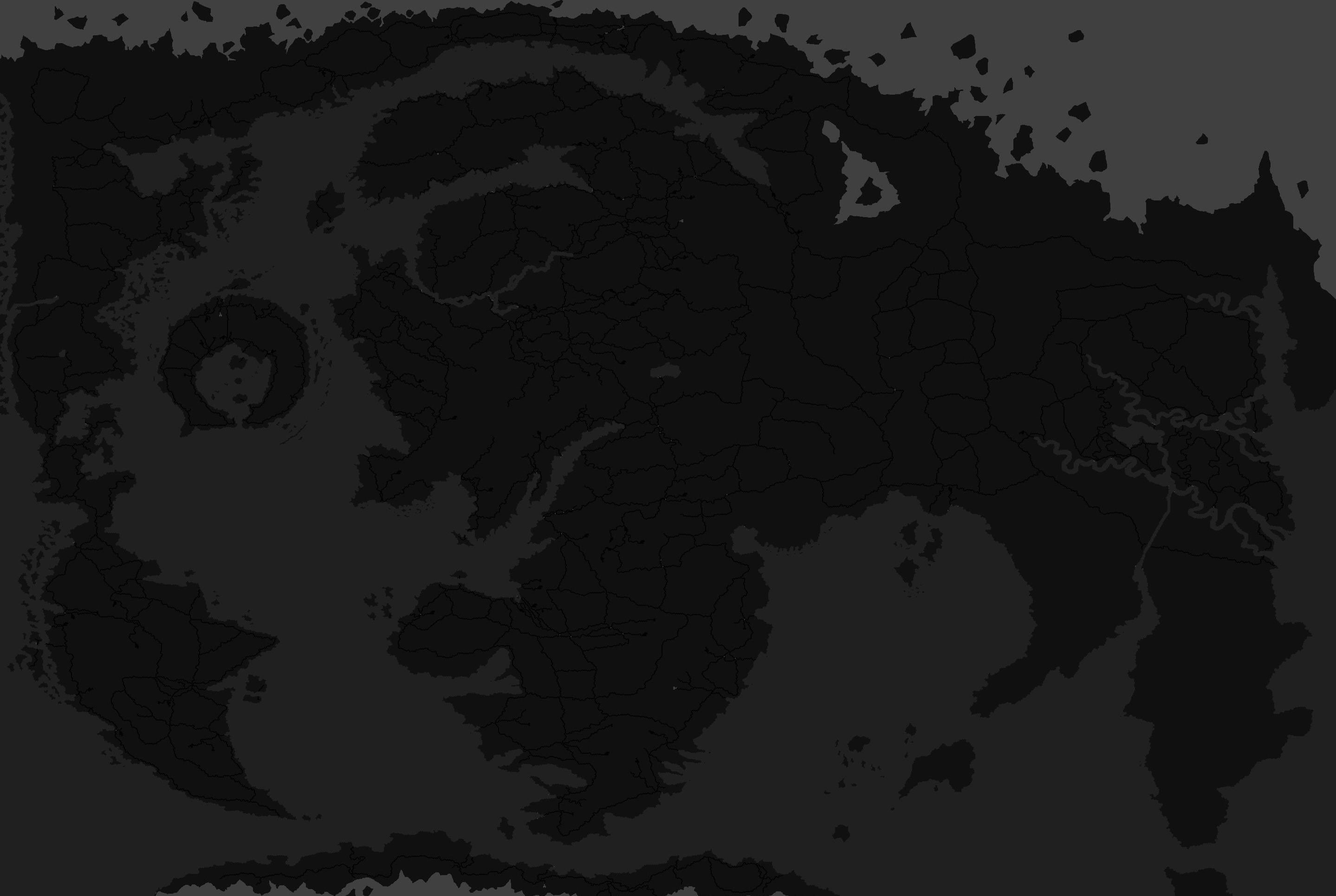 I don't play a lot of games recently, but Total War will always pull me in. Always.

Hopefully by the time Mortal Empires is out, and all the additional DLC factions for W3, I'll have a PC capable of playing it in ultra settings. Going to complete a ME campaign as Vampire Counts and take over every inch of the world. Should keep me busy for a few months (years?)

Get your first look at the Immortal Empires expansion for Total War: Warhammer 3 in this cinematic trailer.
Click to expand...

Cool, the summer sale on Steam should have Total War: Warhammer 1 and 2 for a good price on sale.
Last edited: Jun 1, 2022