Uber ‘in contact with the FBI’ over potential GTA 6 hacker 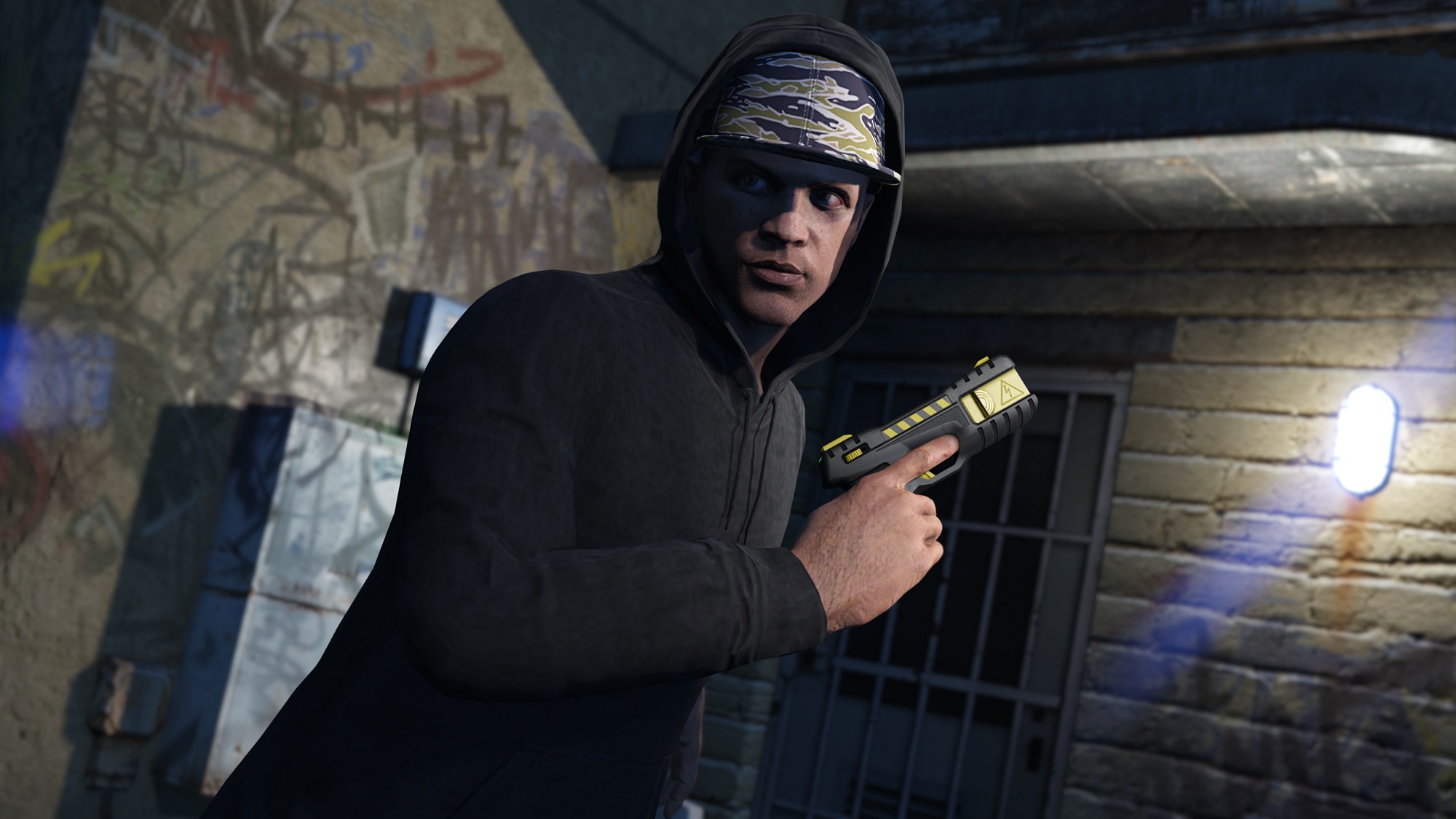 One attacker is potentially behind both recent data breaches… 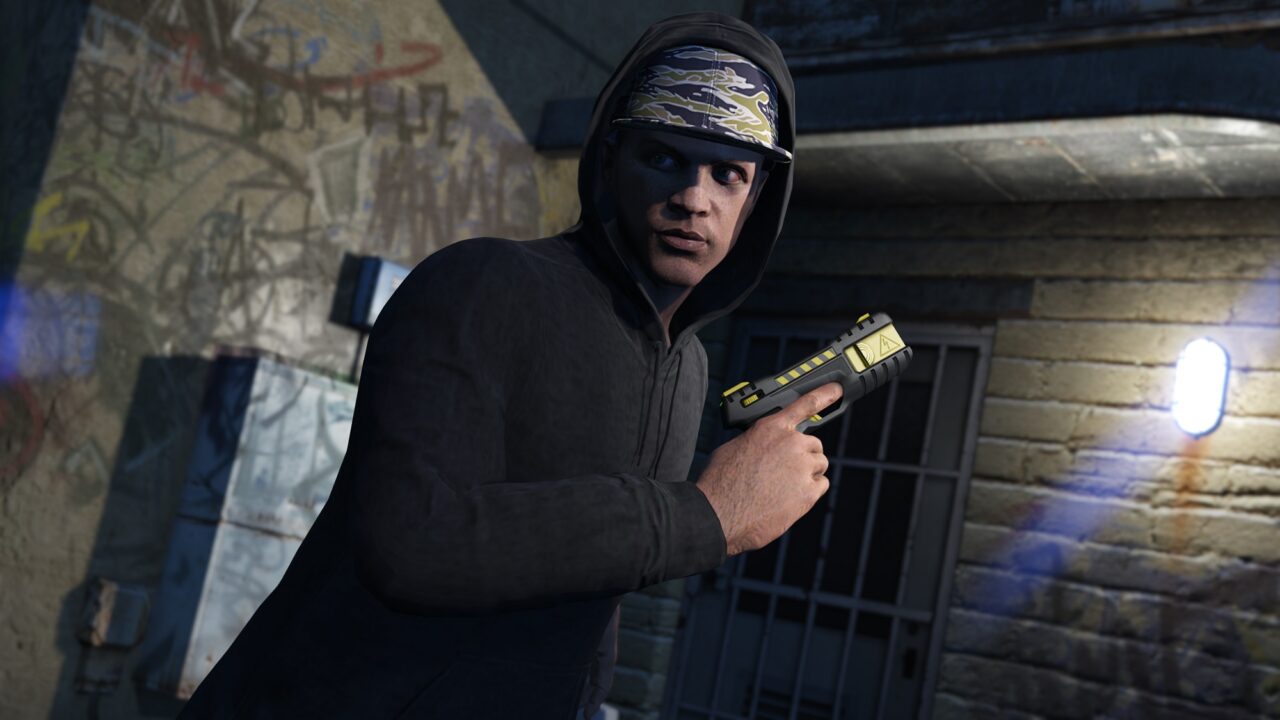 Transport tech giant Uber has said it’s in contact with the FBI and US Department of Justice regarding the culprit of a recent security breach, which is potentially the same hacker behind Rockstar’s GTA 6 leak.

In what will likely go down as one of the games industry’s most high-profile data leaks ever, more than an hour of Grand Theft Auto 6 development footage was published on Sunday via an anonymous user posting on the GTA Forums website.

The anonymous user claimed they had obtained the leaked assets via an internal Slack channel and that they were also behind a recent Uber data breach which also had Slack at its centre. While it’s not confirmed if the attacker did indeed perform both the GTA and Uber hacks, the latter released a statement on Monday acknowledging the potential link.

Uber said it believes that its attacker (or attackers) are affiliated with a hacking group called Lapsus$, which has been increasingly active over the last year.

The hacking collective, which may be based in South America, is thought to be responsible for a series of cyber-attacks against major technology companies including Nvidia, Microsoft, Ubisoft, Samsung and Vodaphone.

A 16-year-old from Oxford, England, who is suspected of being one of the group’s leaders, was arrested earlier this year and alleged to have accumulated some $14 million (£10.6m) from cyber crime.
Click to expand...

Truth is funnier than fiction.

This is some weird movie shit about hackers

I bet next episode they reveal that Rockstar hid important classified government documents in fragments within the code for GTA6, and it's now a matter of National Security or some shit.

TheInfamousKira said:
It does read like a highly satirized title.

You know, FBI, we really are the Grand Theft Auto 6.

I wish people would stop referring to these as hacks. They're not friggin hacks. They are people who already possessed some internal access, and who were in positions of trust, stealing shit. People in a similar field tend to know other people in that field or line of work. These people in cooperation with one another decided to act in concert and do some very stupid things.

I work in this field, and 98% of these incidents are never actually legit cases of hacking, but incidents where people already have access and then that access becomes compromised. Sometimes it's by relatives or the teenage or young adult children of an employee. 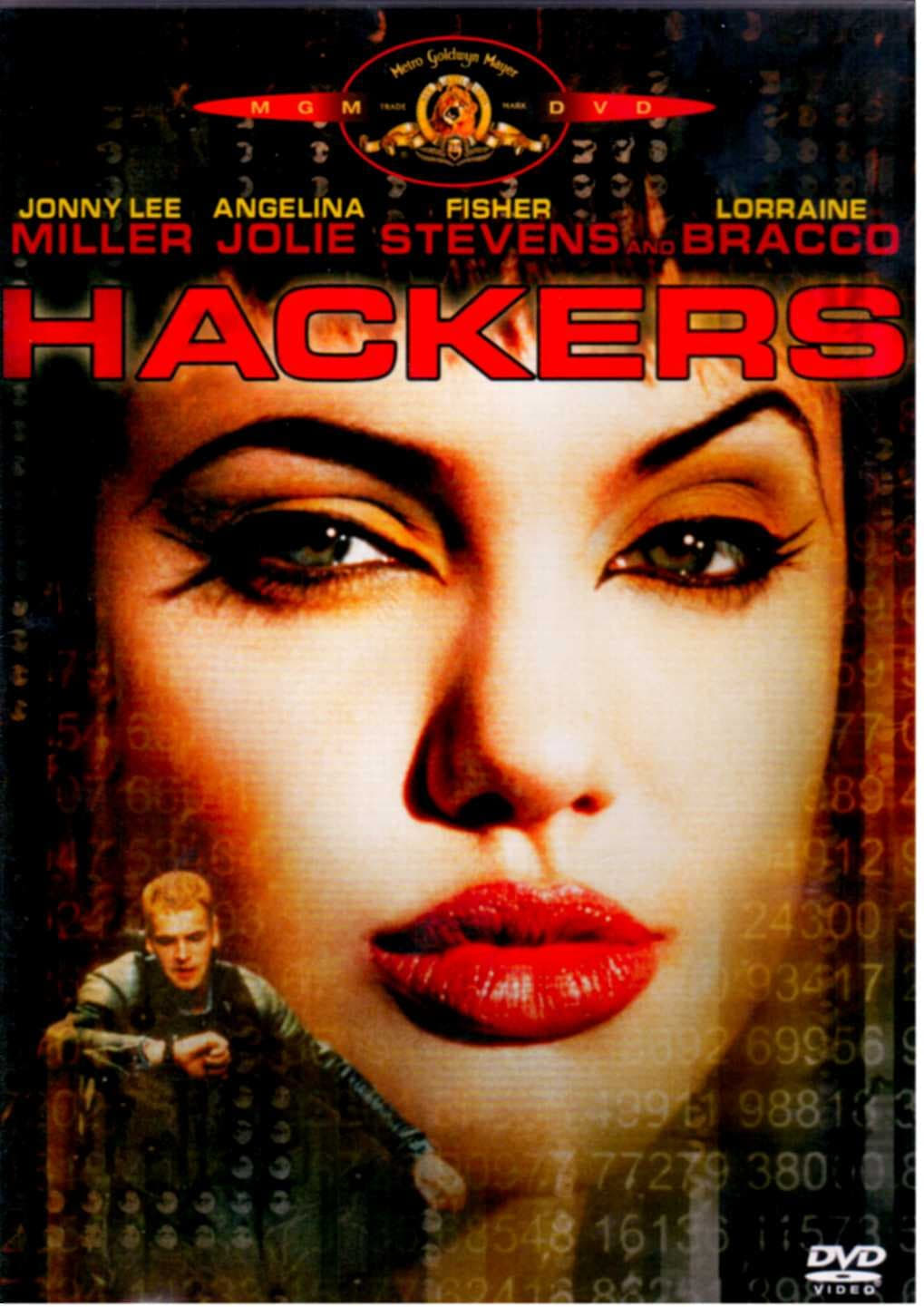 Halo is Back replied
Jun 11, 2021
How Nacon, The Publisher of The Sinking City, Cracked and Pirated The Game