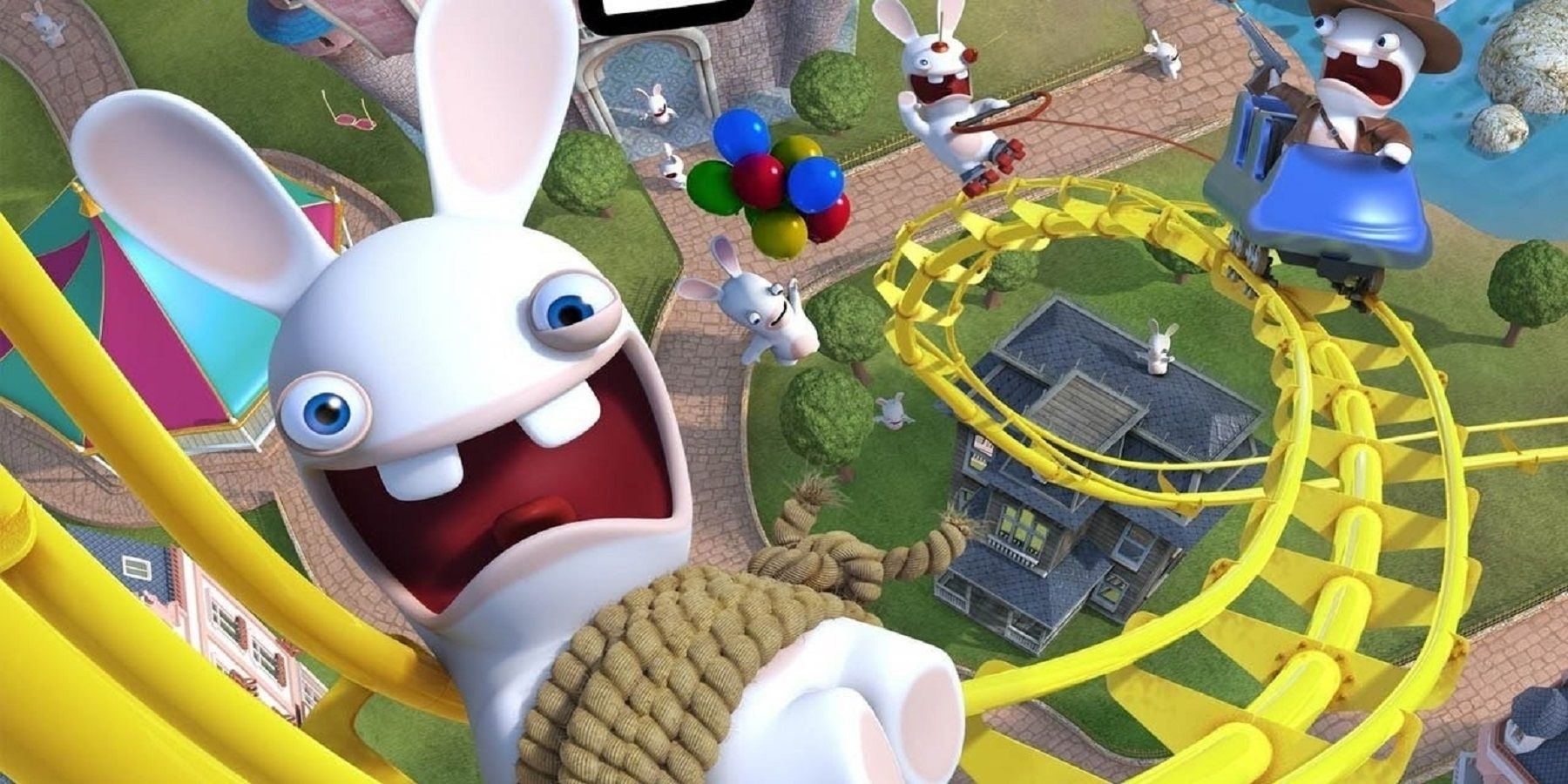 Ubisoft announces that it will be opening a theme park and entertainment center in France by 2025, with more locations teased for the future.

"Studios Occitanie is excited to become the first location for Ubisoft's groundbreaking Entertainment Center concept," said Granja. "Gaming has grown to become the biggest form of entertainment. It makes sense that we partner with France's leading game publisher to create a new kind of immersive experience that celebrates gaming culture."

Studio Occitanie should prove an exciting destination for the Ubisoft Entertainment Center. Set to open in 2025, the location will include a film studio, retail locations, dining, and more. However, Ubisoft location based entertainment manager Mathilde Bresson just seems excited to be close to Montpellier, given the company's history there.

"Ubisoft is thrilled to partner with Studios Occitanie, an ambitious new entertainment development that aims to bring the magic of storytelling to life in France," said Bresson. "We couldn't think of a better place to establish our first location than in the region of Montpellier, home of the Ubisoft studio that created our iconic characters Rayman and Rabbids."

All the rides will be exactly the same with a different setting for each.

Pls tell me there is a ride that takes you to the top of the tower and then throws you into a haystack!
Last edited: Nov 19, 2021

I swear, somebody inside Ubisoft is trying to sabotage the company.


Can we experience tower jump like in Ass creed games in the theme park??

Spending the last decade honing their skills in building theme park rides without any substance to them in videogame form, they finally decided to put those years of training into building an actual theme park. 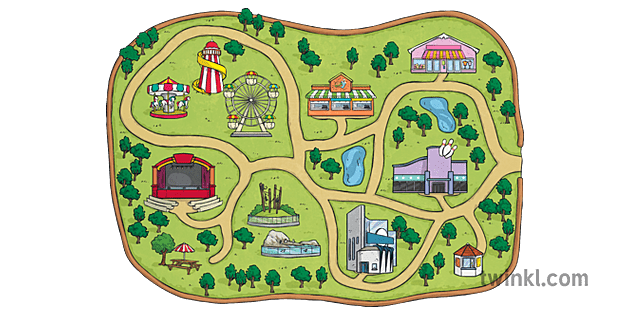 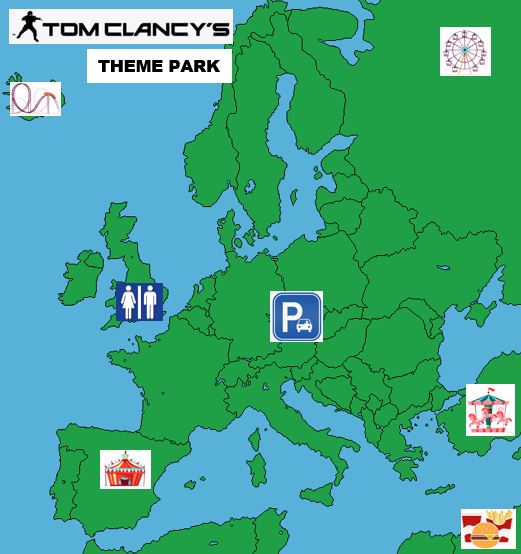 Will I have to climb towers to show all the restaurants and toilets etc?

You won't be able to navigate via the park map due to all the icons.

will there be hundreds of collectibles and chests all over the park?
Last edited: Nov 19, 2021

You managed to ride one roller coaster, you rode them all.

Sounds like a complete misreading of the audience and a catastrophic waste of resources.

You'll need a season pass to access all of the rides.

Ubisoft is trying to survive and it shows

You know what with recent conversations iv had I'm just going to leave this here..

12 Months Ubisoft has released 5 AAA games that the day after release, no one remembers. And they shelved what was their next big MP game because no one wants it.

Heres a free multi million dollar idea for the clueless devs at ubistrash, take the Division Dark Zone and expand on that concept. Thats it. Since you do not pay attention to what is going on, every AAA dev is copying that design.

SJRB said:
Sounds like a complete misreading of the audience and a catastrophic waste of resources.

Looking at their sales, revenues and profits they do a geat job reading their audience and using their resources.

No ZombiU attraction, no go
D

They'll hand you a map with all the rides and tell you to go to each one and check it off. I'm also sure there will be at least 15 observation towers to climb.

How many towers will the park have to climb?

Also, when moving between towers, I hope pigeons attack you for no apparent reason. Silver lining is you can use the pigeon carcasses to craft Ubi merch.

We hope you enjoy our base park. If you wish to pay 200 more dollars, you'll gain access to the DLC portion of our park. Season pass will give you your selection of stupid hats and equipment that will only help you through the first ride.

Can’t wait to have to pay micro transactions to use the restroom and breathe the cleanest air.

yurinka said:
Looking at their sales, revenues and profits they do a geat job reading their audience and using their resources.
Click to expand...

As did Disney. And Euro Disney was one of their most expensive "failures" ever.

All rides and attractions will be broken at launch.
You can skip the rides by buying "time savers".
All concessions cost ubibucks but the gift shops only take ubicredits. Both are not transferable to each other.
You must log in or register to reply here.