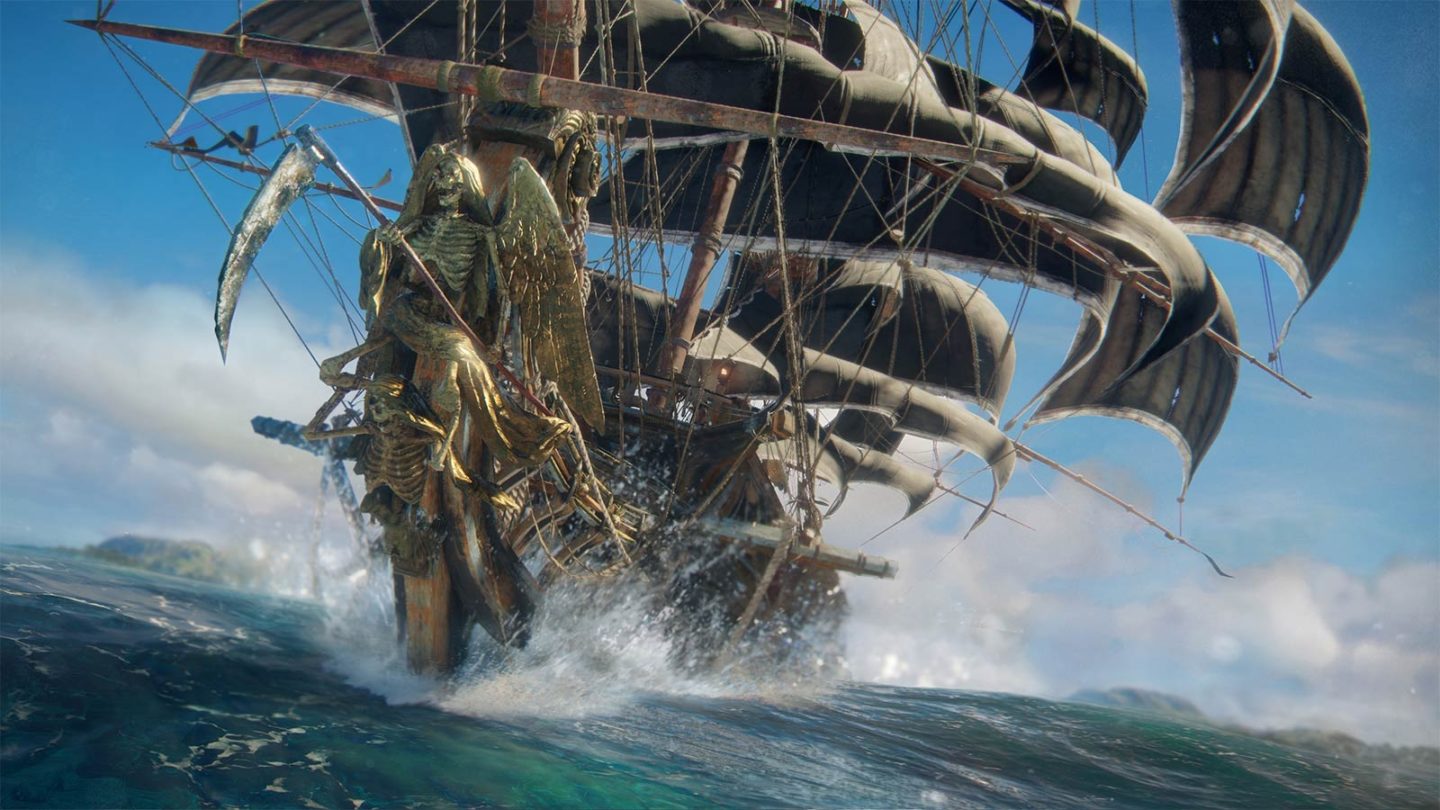 That’s according to writer Tom Henderson, who claimed on TryHardGuides.com that the publisher is planning to show gameplay and reveal details of the title’s mechanics during the week of July 4.

If true, this would represent the latest indication that the long-in-development title could finally be approaching a release date.

Over the past month, Skull & Bones has been rated by boards in both Brazil and South Korea, suggesting that it could arrive during Ubisoft’s current fiscal year (ending March 2023) as planned.

There have been other potential signs the game could be nearing completion, most notably via a leaked Skull & Bones video in April which provided an overview of what players can expect.

According to the six-minute video, the game is set in a world inspired by the Indian Ocean during the golden age of piracy.

Players begin their journey as an underdog whose goal is to become the most infamous pirate to sail the seas. The leaked footage can be seen below, via Twitter:

Then last month, Ubisoft said the long-delayed game will be released during the second half of its current fiscal year ending on March 31, 2023, and it recently said that the title is now “multiplayer first”.

Wow, I legit had no idea this didn't already come out a long time ago.

I actually like the idea, looks like serious Sea of Thieves but they'll probably ruin it with microtransactions and greed.

Don't recall where I heard this, but it's made by allegedly the worst ubi studio (by reputation), also delayed multiple times as everyone knows.

I would say it's DOA, but maybe all the sea of thieves hype fuels this one a bit

Give me an "adult" evolution of Sea of Thieves and Black Flag and I'm there. Mix some PvE and PvP for icing on the cake.

Gonna enjoy not playing this.

This is their last chance. Please be good.

avalonzero said:
Wow, I legit had no idea this didn't already come out a long time ago.
Click to expand...

Yeah what the heck, I assumed it just flopped really hard on account of being a typical shitty Ubisoft game or something. I didn't realise it was chained up in the basement with Beyond Good and Evil 2.

Anyway, it's going to be a typical shitty Ubisoft game is my guess! 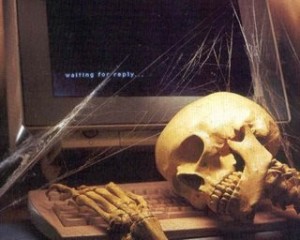 You have more faith in it than I do

Craig of War said:
Can't wait for the UBI haters to come in and said all Ubisoft games are the same
Wile they suck up to Fromsoft who make the same ass game over and over again
Click to expand...

Fuck UBISOFT!!!!!!!! They had sex with my wife and kicked my dog, also, reddit said ubisoft and ea bad! So ill lose my sweet gam3r cred if I disagree

I wonder which will be the bigger hit for Ubisoft: this or Roller Champions or Hyperscape or Xdefiant ?

Fully expecting this to be DOA unless it launches through Game Pass/PS+/F2P.

This whole game's story is super bizarre because I thought what the fans were clamoring for was another Black Flag without the AC baggage and instead they made it some competitive multiplayer thing, and now it looks like they've pivoted to more of a Sea of Thieves approach.

It's not impossible for this to turn out a decent game but if the plan here is to release it 5 years after it's supposed to where Sea of Thieves in that time has made leaps and bounds from its crummy launch into an incredibly popular and content rich experience then they're gonna have a lot of work cut out for them.
M

Can I play PvE only?

Umbasaborne said:
Fuck UBISOFT!!!!!!!! They had sex with my wife
Click to expand...

That's good, it means you don't have to. It also gives you more time to enjoy good games (not from Ubisoft).

I don't know, I think that ship has sailed.

Actually, Sea of Thieves best asset is that it is not serious. Buuuut, for a game that is all giggles you need to focus un think if you want to achieve anything in it. So, that part is quiet serious.

Ubisoft games are mostly generic mediocrity even if they have not been through a decade of development hell.
If this turns out to be any good I'd be surprised.
Last edited: Jun 29, 2022

Umbasaborne said:
Fuck UBISOFT!!!!!!!! They had sex with my wife and kicked my dog, also, reddit said ubisoft and ea bad! So ill lose my sweet gam3r cred if I disagree
Click to expand...

What are the chances that this will be ubisofts first NFT game?

Craig of War said:
Can't wait for the normal people with taste to come in and said all Ubisoft games after 2014 are the same
Click to expand...

I mean I'll have a look but I don't know if I'm as interested as I once was.

Yup.
The crew is basically assassin's creed on wheels.

When a creator is creatively dead he moves to ubisoft to get drained to dust
Last edited: Jun 29, 2022

Posting fake quote that i never said how clever

The title is a euphemism for dead on arrival, innit?
D

I was told a long time ago that Ubisoft loves opening studios on places that not much of the industry regards because of subsidies.
Last edited: Jun 29, 2022

So, the game is going to be re-announced on Thursday. Also the pre-orders will go live at that moment too

Sooo.. they will release it even if it's a complete turd? Sure, this brings confidence to the table

wipeout364 said:
I wonder which will be the bigger hit for Ubisoft: this or Roller Champions or Hyperscape or Xdefiant ?

Ubisoft should maybe think about their Gaas focus
Click to expand...

I think this will be the most successful one.

The AC games with sailing worked very well but half of players loved the sailing part and other half hated it, so this game started as their idea to split the sailing part into a new IP and to keep the non-sailing part for the next AC games.

adamsapple said:
This game is going to release one way or another due to the fucking government lol
Click to expand...

That goverment "rumor" doesn't make any sense. Ubisoft is a multibillion company, they decide when they release their games. Not any government, specially because their AAA games aren't made in a single country, but instead -as happens in most AAA games from any company- many studios from many countries work on it.


Kiya's Guard said:
I would say it's DOA, but maybe all the sea of thieves hype fuels this one a bit
Click to expand...

Bridges said:
Fully expecting this to be DOA unless it launches through Game Pass/PS+/F2P.
Click to expand...

As I remember, all big AAA Ubisoft games where they spent a lot of money performed well. This one seems a mixture of the AC sailoring stuff and Sea of Thieves, both worked very well and other thatn SoT there's no competition there. I'm pretty sure it will perform well.
Last edited: Jul 5, 2022

Starts in 10 minutes
You must log in or register to reply here.