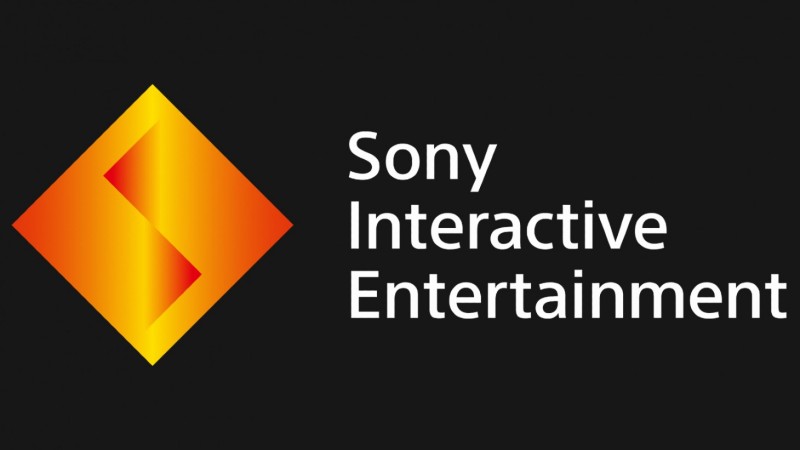 Update: PlayStation Responds To New Allegations Of Sexism And Misconduct In Lawsuit Filing

Sony asked a court to dismiss this lawsuit last month.

Sony has responded to the latest allegations of sexism and misconduct filed in an ongoing lawsuit by eight more women that previously worked at the company.

This news comes by way of Axios, which reports that Sony Interactive Entertainment says it is taking these allegations seriously.

"To be sure, SIE takes the substance of the newly submitted declarations seriously," the company's lawyers write in a new court filing. "Although most are by former employees who no longer work at SIE, SIE either has addressed or will address the issues raised in them in due course, as SIE values its female employees and takes proactive steps to ensure they have every opportunity to thrive and be heard."

Despite this, Sony is still conceding to none of the legal accusations made against it, as noted by Axios, as the company is still seeking that a court dismisses the case, which is in the process of growing into a class-action lawsuit. For more about the lawsuit and updates on it since the start, read the original story below. 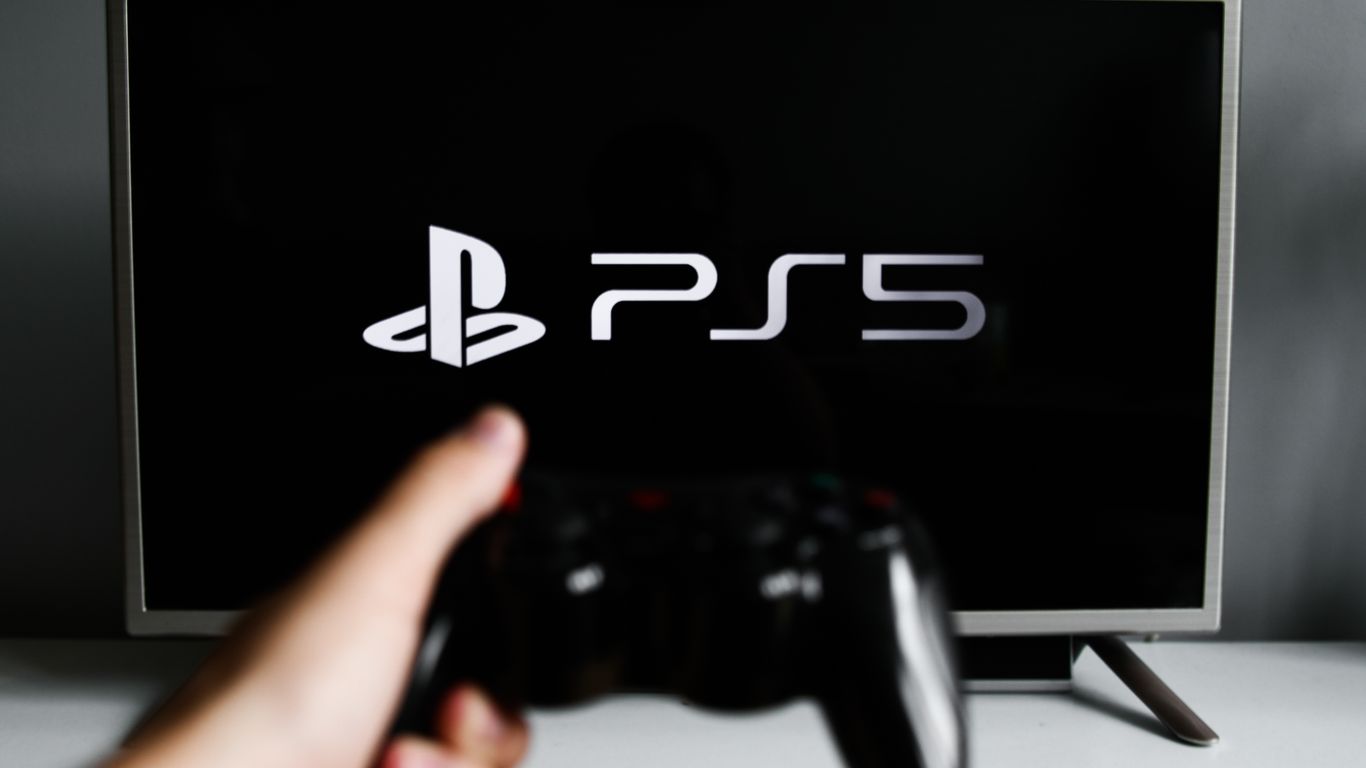 Sony says it takes recent misconduct allegations by eight current and former PlayStation workers “seriously” in a new legal filing, though it otherwise pushes back at a lawsuit claiming widespread gender discrimination at the gaming giant.

Why it matters: This was Sony’s first acknowledgment of the claims that were raised last week.

“To be sure, SIE takes the substance of the newly submitted declarations seriously,” the company’s lawyers said in yesterday’s filing, referring to PlayStation by the acronym for its official corporate name.

Yes, but: Sony is conceding nothing in its legal fight with Majo and wants the case dismissed.

What’s next: A hearing on Sony’s request to dismiss the case is set for mid-April.
Last edited: Mar 17, 2022

not conceding to legal accusations? sounds like kaz hirai