Social Opinion Community What, are you listening too?

Lyric video released in July last year for Aleah's video collective from her posthumous album during the comet NEOWISE flyby. Excellent timing for the appearance of the comet with the final video release as the video has what looks like a comet at the end. Whether that was intentional or coincidence for the creators, it resonates.
An interpretation of the The Tower of the tarot in its sequence of following the Devil and preceding the Star is detachment from Earthly bondage viewed catastrophically to open up the heavens.

Street editions of Thinking Out Loud.

Gotta admit... looking back, rock from 00's wasn't half bad. 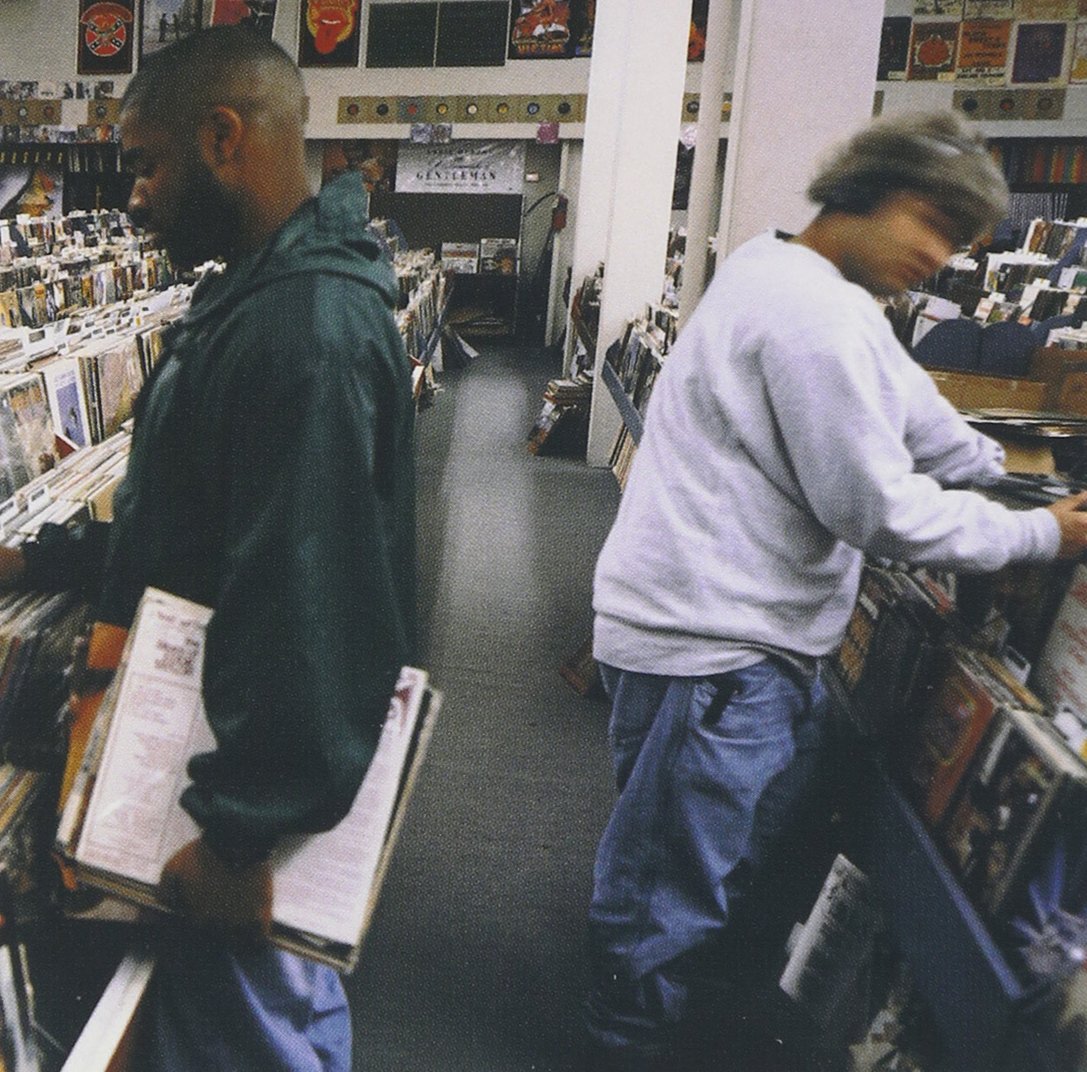 This masterpiece...
If you wanna get into the mood for the new Amazon adaptation of Wheel of Time, look no further

Aviana, Immenence and a couple other Metalcore style bands

I swear Knxwledge is the most slept on.

Wow, this brings me back to much different days. It's amazing how much a person and situations change over the years. Used to be a lot darker for sure.

May 17, 2021 started Maiden Voyage
May 23, 2021
Bitmap Frogs
What is the most underrated game so far this generation?

Wednesday at 3:30 AM started Hobbygaming
Friday at 3:49 AM
peter42O
2 3
what are you thoughts on the METAVERSE?

Nov 10, 2021 started nightmare-slain
Yesterday at 10:40 AM
IbizaPocholo
2
Cringe I think it's time for me to say NO to drugs: The drugs of internet addiction.