What is the most underrated game so far this generation?

Bramble said:
The true Game of the Year: Returnal. Almost 100 hours in, multiple playthroughs, and counting. So damn addictive.
Click to expand...

100 hours here sharp as well. I didn’t want to let it go. I was honestly sad when I realised I did everything that I could in it.
Reactions: tassletine and Hobbygaming

Guardians of the Galaxy easily. Game is way better than the 8/10s it got.
Reactions: Vlodril, Spaceman292, FukuDaruma and 3 others
E This was absolute joy to play.
Click to expand...

When did THAT come out?

TrueLegend said:
Shadow of the tomb raider. The definitive edition adds a lot. It is better than Tomb Raider 2013 and Rise of the Tomb Raider. Critics called it boring suffering from uncharted syndrome.
Click to expand...

The writing and story was a complete cavalcade of bollocks (which was made a lot funnier by treating Lara as a dissociative psychopath), but the game design and visuals were great and the broader emphasis on exploration and puzzles gave it more of it's own feel. The campaign was reasonably paced and quite varied - only thing I didn't love was the upgrade tree for skills and abilities, which honestly felt a bit tacked on. Otherwise, I thought it was a highlight for the trilogy.
Last edited: Nov 24, 2021
Reactions: tassletine

Rated well but it's not mentioned enough
Click to expand...

The wait for the ps5 version in February is interminable, I want to be The Swarm that Walks!

I don't think that Yakuza 7 or Astro Bot are underrated, they were praised by the critics and extremely well received.

Amazing games for sure but they're not that many active psvr users nor turnbased jrpg fans out there, they've already reached their audience IMO.

Prey in another hand could reach more of the FPS crowd...maybe? (Ah is it old gen now? So is Astro too then)

Edit: nevermind, Astro PS5 was the one mentioned in the thread. Well it was very well received too.
Last edited: Nov 24, 2021

Like a Dragon is one of the best Yakuza games and also one of the best JRPG. Its really, really good. The combat is fantastic, there is room for improvement but when I played Lost Judgment I actually missed it at times haha. Later on the game drops easy mode and you'll actually need to level other jobs to get by. In this game, being an RPG, you open up the map, which I liked. And your party is with you at all times, which gives some banter. Its the most involving Yakuza game probably. I greatly enjoyed this one, it was my first Series S game over a year ago and the short load times were a revelation.
Reactions: TintoConCasera

I think in 5 years or so it will be considered such.
Click to expand... The most care I've seen in a remaster in so long. The attention to detail is a sight to behold. The game was locked at 24 fps 800 x 600 and these guys did magic. The controller support they implemented makes it feel like a brand new game too. Underrated because most will compare it to PoE/D3 and it's just way above.
Reactions: Hobbygaming and EDMIX

Agree with all the others saying The Ascent It's one of my favorite games year. Still can't understand the Metacritic for this game.
Reactions: Kagey K and Hobbygaming

You talking in ps5 and Xbox series x generation?

I just bought Sackboy for 30 bucks on the PSN store.

I always hated the narrator. That would highly improve the series for me.
Reactions: Hobbygaming 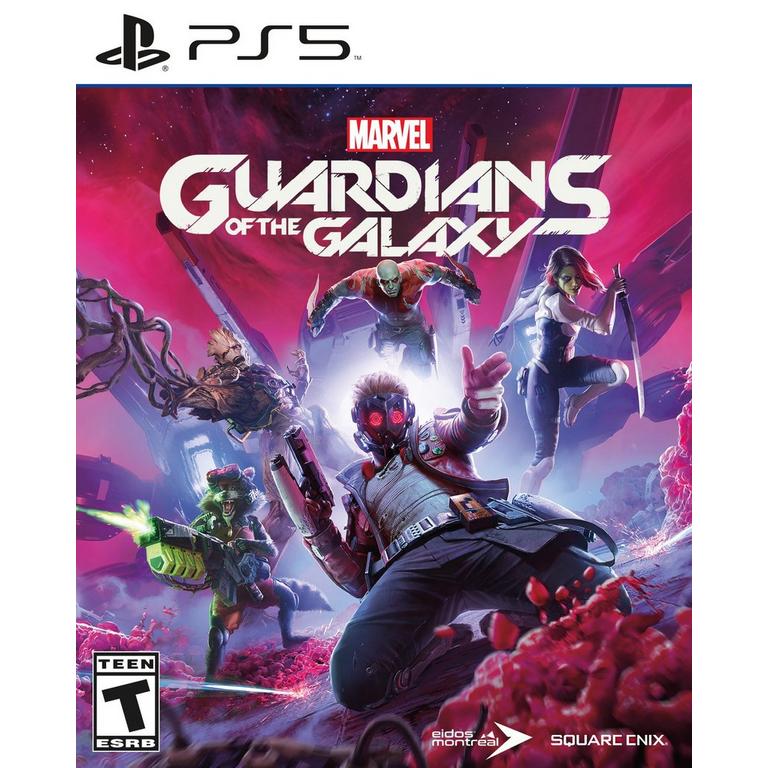 is gardeners of the galaxy under rated? 'cause if it is then this
Reactions: Hobbygaming 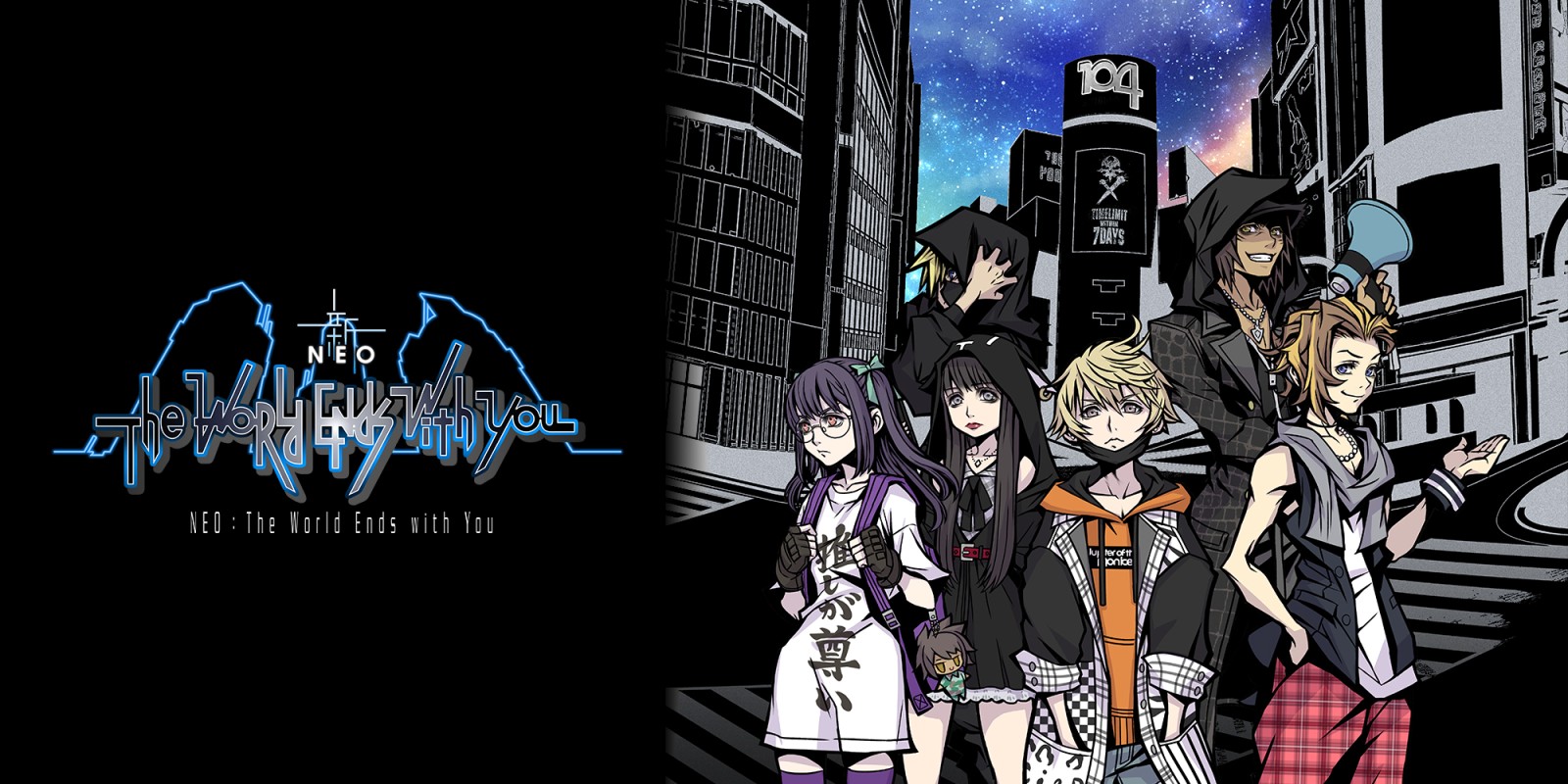 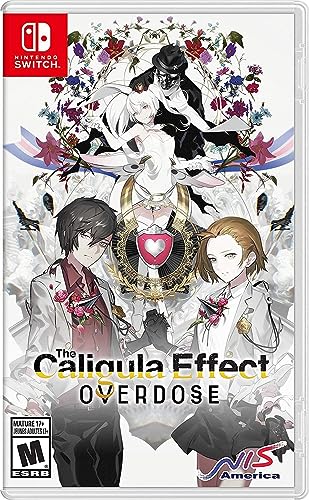 Demon Souls and RE2 are the best remakes ever made IMO
Reactions: mili2110, NikuNashi, tassletine and 1 other person

Hard to argue. I'd played it before, and before going in I had some criticisms about the change of art, but it blew me away. Bluepoint are exceptional developers. Frankly, I'd be happy if they remastered all of the Souls games.
Reactions: S0ULZB0URNE and Hobbygaming

tommib said:
100 hours here sharp as well. I didn’t want to let it go. I was honestly sad when I realised I did everything that I could in it.
Click to expand...

Wtf are you people doing for 100 hours in returnal. I struggled and the game took me 27 hours
Reactions: Hobbygaming and tommib

rofif said:
Wtf are you people doing for 100 hours in returnal. I struggled and the game took me 27 hours
Click to expand...

Not on a tech level.
Reactions: Hobbygaming

Dont blame to me... i got the Launch edition game.
Reactions: ranmafan 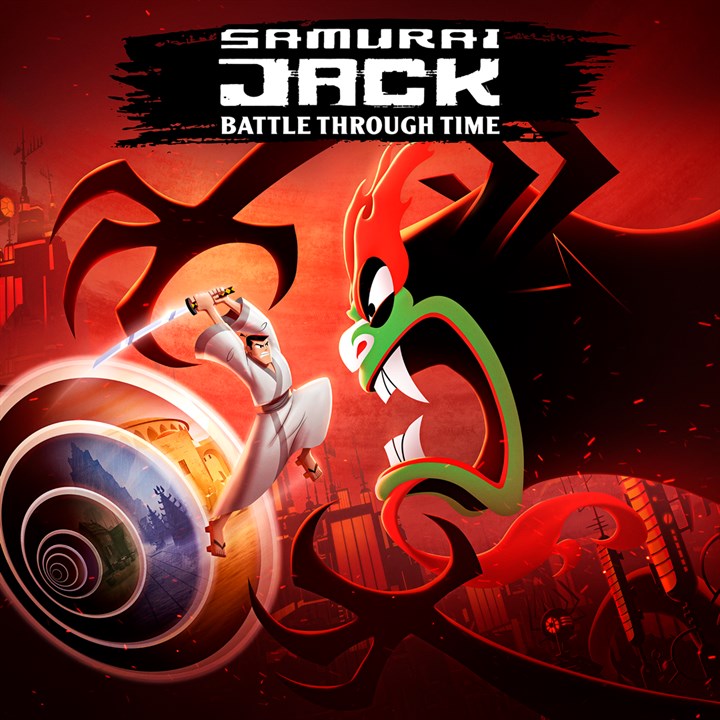 Heimdall_Xtreme said:
Dont blame to me... i got the Launch edition game.
Click to expand...

I wish more people had done the same. The fact the game was ignored so much last year by many people in the media and completely ignored by these stupid awards shows really was a sad thing.
Reactions: Heimdall_Xtreme

ranmafan said:
I wish more people had done the same. The fact the game was ignored so much last year by many people in the media and completely ignored by these stupid awards shows really was a sad thing.
Click to expand...

I am empathic with you, and especially for that demonic circus called video game awards and the cancer of the video game industry = FORNITE, PUBG and AMONG US

Heimdall_Xtreme said:
I am empathic with you, and especially for that demonic circus called video game awards and the cancer of the video game industry = FORNITE, PUBG and AMONG US
Click to expand...

Agreed on that game awards garbage. Honestly don’t know why so many people get excited for them outside of the trailers which most of the time aren’t that great. 13 sentinals not even being nominated for best narrative was a disgrace.
Reactions: Hobbygaming, Heimdall_Xtreme and Danjin44

1. The Ascent
2. Biomutant
3. Outriders
Reactions: Hobbygaming
You must log in or register to reply here.

Opinion Your soundtrack of the year