Who was the asshole here? (Road rage question)

So the other day i was driving on a mountain road. Suddenly a very aggressive milk truck comes up behind me. He thinks im too slow so he goes into the left passing lane.

Unfortunately for him, the lanes were merging so he had to merge back to the right lane, and the cars on the left were going slow, so he ended up behind me again.

At the next opportune moment when the lanes split again he immedialy blew past me and came back in front of me. Why he did that i have no idea. I guess he was annoyed at me although i have done nothing intentional to him?

So i went into the left lane myself, partly just to get away from him, partly because i sense the right lane was slowing down. And i was right, after i went left, the cars on the right slowed down. So he was stuck behind them again. Now i know he wanted to go back to the left but oops im on the left now, "blocking" him although that was never my intention. Here i am just trying to mind my own business. Now he starts losing it and blasting his horn. It totally freaks out the slow car in front of him. At this point i just wanted to "de-escalate" the situation because i feel the dude is losing it. So i slowed down too so he can pass. As he does so he screams a plethora of obscenities as if i committed some heinous crime to delay his progress.

So in th end, did i really do anything wrong? What should one do when encountering people like this on the road? Am i just an old dude who drives too slow and that ends up annoying more aggressive drivers?
Last edited: Aug 13, 2022

The phrase “A very aggressive milk truck” made me laugh. But yea sounds like you were just driving as a normal person would and this guy was spazzing out. Wouldn’t dwell on it too much. 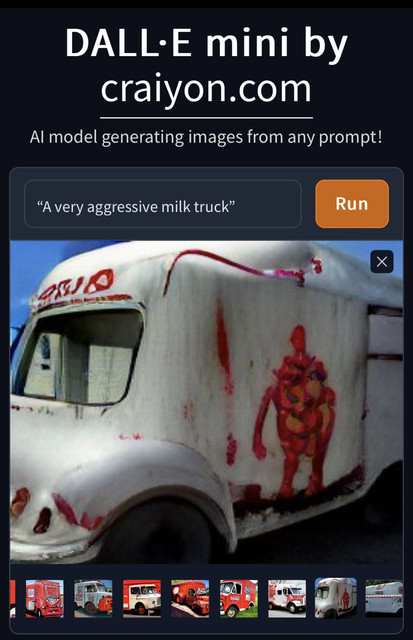 pramod said:
At this point i just wanted to "de-escalate" the situation because i feel the dude is losing it. So i slow down too so he can pass in front of me. As he does so he screams a plethora of obscenities as if i committed some heinous crime to delay his progress.

So in th end, did i really do anything wrong? What should one do when encountering people like this on the road?
Click to expand...

This is the only part you did wrong. Get away from clearly stupid drivers safely and quickly, never give them space or satisfaction.

Never give attention seekers attention, only ignore them. And be steadfast in ignoring them because it’s going to drive them even crazier in thier attention seeking tantrums.

nah, you did the right thing by slowing down and letting him pass. When people are red-faced like he was is when they get blindsided by something they couldn't anticipate because in a fit of rage they are hyper focused on stupid shit like thinking you are deliberately blocking his way. Not to mention, It takes two of these like minded people with poor emotional control for someone to die needlessly

I will say though that it can be frustrating driving in the US where there is no regard for the left lane being the passing lane.
R

You must not be in America because this didn’t end in a shooting.

pramod said:
Suddenly a very aggressive milk truck comes up behind me.
Click to expand...

Only one way to take that fucker out. 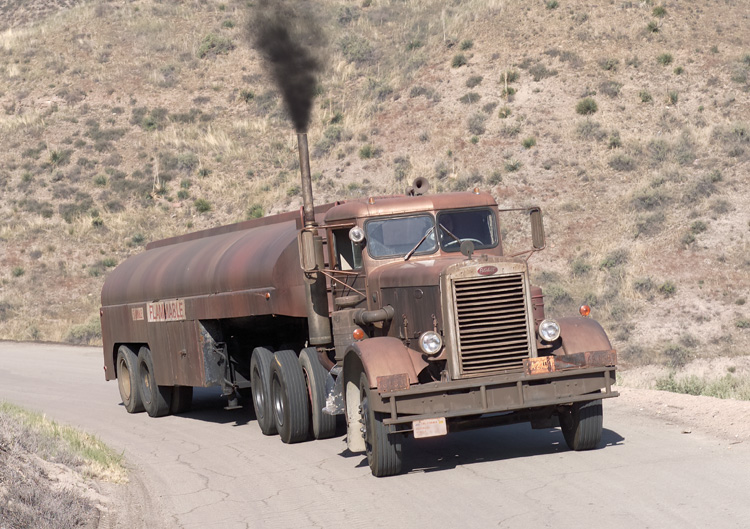 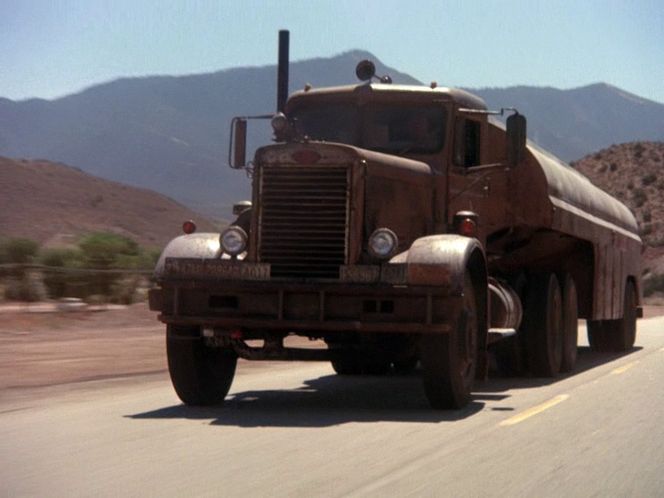 also, get a dashcam, dude.

A truck on a mountain? It's generally best to try and let them pass or speed up so they arent on your ass as they can't really accelerate on an incline so try and build up momentum going downhill and then need to maintain that momentum going uphill. Guy still sounds like an asshole, but he might have had his reasons for trying to go fast beyond just being an asshole.

I typically slow down in front of them to make them go even slower.
T

Road rage always blows my mind. Driving is relaxing. People need to cool down behind the wheel

Op, you were not the jerk at all. Only thing that might change it is if he was running the hill but even then I’d say not
Last edited: Aug 13, 2022

Mostly him, but the left lane is the passing lane. You shouldn’t hang around next to someone who wants to use it as well. Were you at least going the speed limit?

Yeah, he was. Traffic, both heavy and light, brings out the worst in some people.

Honestly, I think some of them leave just to find an excuse for a conflict to vent. Venting to a complete stranger for any minor thing, reason or not, is ridiculous and plain childish in sense of adult impulse control.

You were fine don’t worry. And you were tuned in to what was going on. Many are oblivious to what’s going on around them.

He made the choices and ended up in the rubbish lane ultimately. It’s like people that overtake you only to be held in traffic lights just up ahead. People shouldn’t be so hasty.

What has 4 wheels and flys?

Sounds like every single drive I’ve had in Texas. So much traffic, so little time, everyone in a hurry to get to the liquor store.

If someone wants to faster than you are going, put on your blinker and look for a place to slow down a bit and pull aside to make some safe room so they can go. You don't have to pull over and stop completely, but be courteous and when you find a passing spot, make it easy for them to go.

Merging points cause a lot of confusion, so I wouldn’t say either of you is the asshole exactly. He’s just impatient and stuck in a vehicle he can’t speed with

What I really hate is people who dash ahead of you before a merger, only to slam on their brakes because of a car in front of the line
Last edited: Aug 13, 2022

Never slow down in the left lane
You must log in or register to reply here.

What happened today in your life.
2

nightmare-slain replied
Nov 21, 2022
List your three top things that annoy you the most when driving/commuting

badblue replied
Oct 18, 2021
Kings, can I know why a friend who was gentlemanly enough to offer me rides home, randomly called me “funny looking” and excused it as “dark humor”?
2

NinjaBoiX replied
Nov 14, 2022
Who are the biggest shitheads co-workers you've ever had?