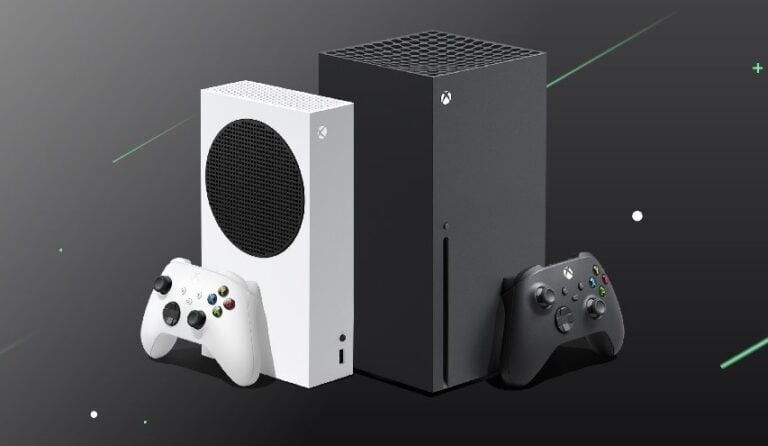 In a recent investor call hosted by financial services company Baird (as reported by Gi.biz), Stuart claimed “that the supply chain environment could remain rocky through 2022 and the holiday season.”

The supply chain is impacted by recent lockdowns in China, he added.

Looking ahead to the current quarter ending in June, Microsoft CFO Amy Hood said: “In gaming, we expect revenue to decline in the mid to high single digits driven by lower engagement hours year-over-year as well as constrained console supply.”

“We expect Xbox content and services revenue to decline mid-single digits though engagement hours are expected to remain higher than pre-pandemic levels.”

Nintendo’s president said in May that the global chip shortage would continue to hamper Switch production efforts for the foreseeable future.

“There’s no end in sight to the semiconductor shortage at this point,” Shuntaro Furukawa said. 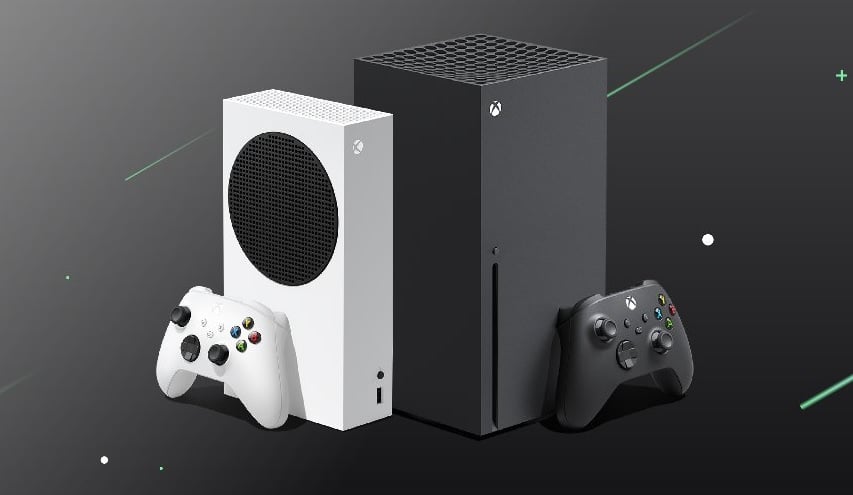 Xbox CFO Tim Stuart has reportedly claimed that supply chain issues affecting the games console market are likely to continue throughout the end of 2022.

No shit, ya don't say? What's he predicting next? A recession?

Report me if I continue to console war

You can get both Xbox series models in UK now.

Ps5 is harder to get.

"Favour" Xbox Series S? Does he mean that it will be hit hardest, or least hard of the two? Because that thing is available everywhere I look right now, although I do live in a PlayStation Nation™.

Xbox One owners can still play Starfield via cloud streaming, so they'll be fine till the supply chain issues are sorted out.

Sosokrates said:
You can get both Xbox series models in UK now.

Same in the Netherlands. Series S is fucking everywhere, and the X can be bought straight from Microsoft itself right now.
O

Maiden Voyage said:
No shit, ya don't say? What's he predicting next? A recession?

That is a given. The question is whether 2023 will be just as troubled...and, unfortunately, many analysts seem to think that it shall be the case, still...

Jennings said:
Xbox One owners can still play Starfield via cloud streaming, so they'll be fine till the supply chain issues are sorted out.
Click to expand...

A buddy of mine whom I bought an Xbox One S for his birthday a few years ago is still shocked to be playing current gen games through streaming. Of course it's not perfect, but it's better than watching everybody else have fun.

This is true across nearly every industry, so not really news. What they should be saying is how they plan to work around the the constraints.

Some part of China went back into lockdown again this week fight. Yes, I know China is fucking massive in terms of geography.
You must log in or register to reply here.

Batiman replied
Dec 29, 2021
It's Going To Be Hard To Get A New Console This Holiday, Xbox Boss Phil Spencer Says
News Business