xBox owners: Have you heard of our lord and savior SSX 3? (back compat recommendation)

Earlier this month I wrote a post exhorting anyone with an xBox to buy Gladius and give it a red hot go. (Still waiting on people to give feedback on that one) and I thought I'd make a follow-up post here with possibly the one cross-platform game from that generation that I prefer more than Gladius: 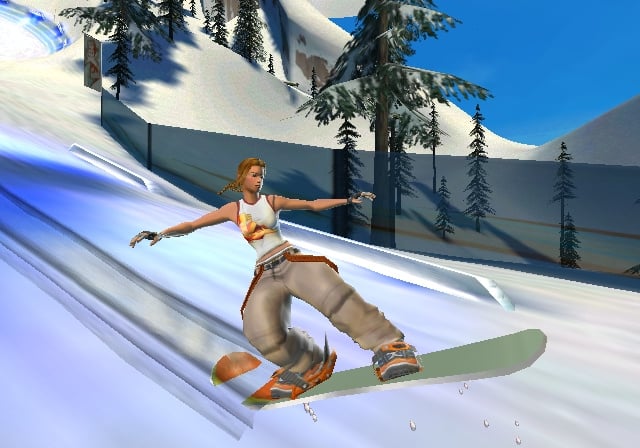 Bit of backstory:
If you look at Metacritic's PS2 rankings you may see a game called SSX pretty high up there. I wouldn't know why, because I never played it, but its sequel SSX Tricky was a revolution to me. Somewhat different to SSX 3, Tricky had you racing on individual tracks around the world of increasing insanity. It had a fantastic radio DJ and soundtrack -- "it's trickaayyyy!" -- but it included the same boost system that would be in the next game, a meter that lets you increase your speed in exchange for doing tricks, and furthermore unlocks 'uber-tricks', which look great and give heaps of points, but take longer and require more air/better timing.

SSX Tricky was already a fantastic game, but incredibly SSX 3 improved on basically every conceivable aspect of that game, and introduced new ideas at the same time, all in a framework of gameplay, control, animation and pacing that makes this game essentially impervious to ageing. This game plays today like the day it was made.

What do you do in SSX 3?
You race and perform insane tricks. You can grind, balance on the nose or tail or ur board to string together combos, and freak way the fuck out up in the air accessing two teirs of uber tricks.

Why should I buy a game in which you just race and perform tricks?
It's the panache, it's the tightness of the controls, it's the perfect level design, ease of access and depth of mastery, quick load times and multiple paths through levels, short cuts and railgrinds to the moon and back. It's personal bests and beating them, it's boosting the Ai just when you think you've got it handled. It's split screen. It's character customization and RPG-like point-allocation character development. It's replacing a kawaii japanese girl's head with a flaming skull. Boarding on a deconstructed cardboard box. It's never getting tired of it for years, and years, and years, and years.

Tell us what you really think, Tschumi.
It's just the most fun I've ever had on anything approximating a sports game. And I think it'll remain that for the rest of my life. How many genres can you confidently say have been maxed out by one title or another for all time? I'm pretty confident. I love this game that much, i'd turn for it.

So that's that. 10/10 with a bullet. Not a wasted cent. You don't even have to like sports games for this to be as addictive and replayable as the best SNES or Arcade classics, FPSs, or anything. If you believe in the worth of backwards compat, you aughta already have this title.

Fellow fans, sound off! If you pick up the game based on this recommendation please let me know how you found it! (same goes for my old Gladius thread)

This game is better than anything released since the current gen started.

There is also the SSX game on EA Play/Game Pass. I dont know how it stacks up to the older games but it feels great to play. A lot of fun free riding down the slopes and see what you can find to trick off of.

I think they bumped the res and framerate as well.

ya this game is perfect

Orbital2060 said:
There is also the SSX game on EA Play/Game Pass. I dont know how it stacks up to the older games but it feels great to play. A lot of fun free riding down the slopes and see what you can find to trick off of.
Click to expand...

It's pretty good, but it hasn't got the same magic as SSX3... Globe trotting sapped the sense of place, the Super high speeds too.. yeah it was tooooo arcade

A masterpiece in every way. Still play it on my GameCube.

loved it, played it for so many hours, masterpiece

Wooxsvan said:
ya this game is perfect

can you play this game on xcloud?
Click to expand...

It’s not on Game Pass

As soon as it became BC I bought it, no regrets.

Ssx will go down in history before sport games got super serious (coaching sims, mlb the show) sport games were so much better SSX sat under the surface.

QuickShot27 said:
Ssx will go down in history before sport games got super serious (coaching sims, mlb the show) sport games were so much better SSX sat under the surface.

that gif reminds me how much i loved tricky lol, having that big bitmap image of moutanins behind the slope felt so epic lol, somehow, landing tricks was so different in that one too because they just played out, u couldn't 'hold them on', yeah... i'm gonna play that again
Last edited: Nov 21, 2021

Gamecube is the way I played it too But you can't pass up what XSX offers as BC.. I get so tired of trying to get dolphin to behave lol, and plugging a controller into my laptop feels weird
D

So good, they even featured it in The Sims 2 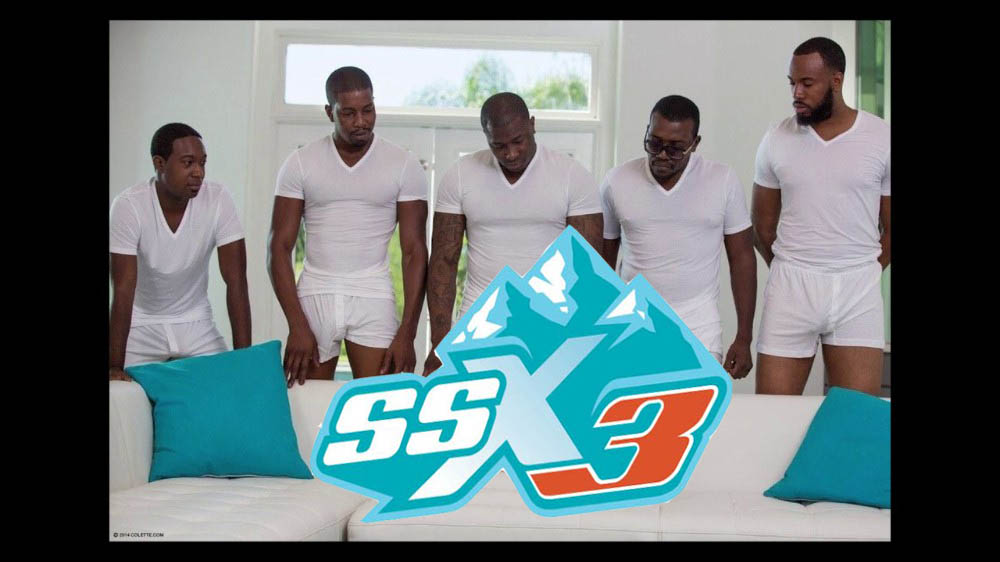 Ah good old times when the focus was 100% fun gameplay and not cinematics and story
Last edited: Nov 21, 2021
You must log in or register to reply here.

LTTP: Skate. I don't care about skateboarding (who does)
LTTP