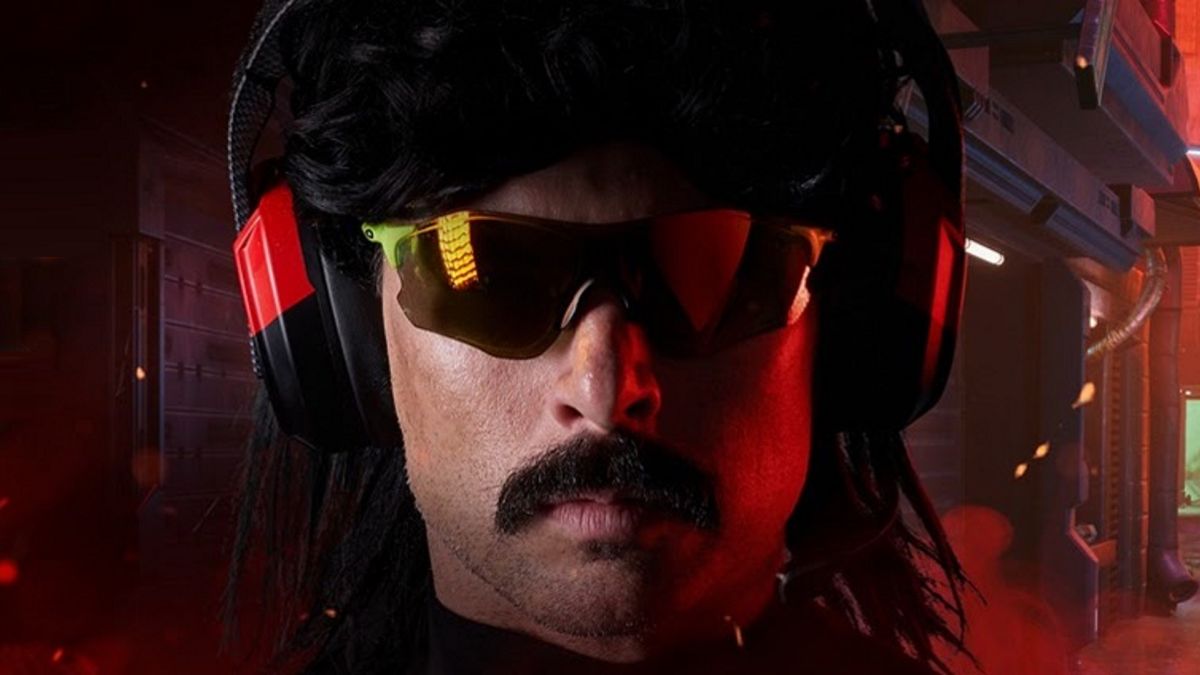 Around a fortnight ago we reported that Guy Beahm, better known as popular livestreamer Dr Disrespect, had settled his long-running dispute with Twitch. He was permanently suspended for reasons unknown in June 2020, before launching legal action over the ban; sadly the resolution gave no insight into why it was imposed.

"I have resolved my legal dispute with Twitch," Dr Disrespect said in a message posted to Twitter. "No party admits to any wrongdoing."


At the time, Nakamura's viewers immediately warned him about the possibility of suspension. Despite the settlement Dr Disrespect remains banned from Twitch and, per the site's community guidelines, is also unable to stream with others on Twitch.

"Chill out you guys, you think I care" Nakamura said at the time, "this is chess."

It may have been chess but it was also a pretty clear-cut violation of Twitch policy. Nakamura may have genuinely believed the fact it was the game of kings made it all fine, but he's also probably the most popular chess streamer out there and someone with a mischievous streak. He likes to poke the bear.

And in this case, he got a little swipe back:


It is slightly wild that a Chess Grandmaster has been suspended by Twitch for streaming Dr Disrespect playing chess, but this is the world we live in and, from the streaming platform's point-of-view, it's as straightforward a case as there is. Nakamura's own profile is probably even a help with this: Twitch wants streamers to know not to mess around and try and get Dr Disrespect on-stream in cute ways, or their own status will be under threat.

Nakamura makes a habit of doing more accessible chess videos than your typical chess streamer, and during the stream offers up rather over-kind words on Dr Disrespect's game. Turns out, the most ruthless competitor in videogame history is terrible at chess.

We still have no idea what caused Dr Disrespect's ban, and possibly never will. The mega-popular streamer will not be returning to the platform—and clearly won't even be allowed near it. The conclusion to this saga, if it indeed is over, could only be called anti-climactic.

Dr Disrespect is doing just fine over on YouTube of course, where he has 3.82 million subs, and has his own game development studio: Midnight Society. Sadly the main product is selling NFT beta access to a game that doesn't exist yet.

So glad Twitter was created so humans could regress back to grade school drama indefinitely.

Is the Dr. any good?

Hendrick's said:
So glad Twitter was created so humans could regress back to grade school drama indefinitely.
Click to expand...

Regress? These people never evolved in the first place.

Is DrDisrispect the new Hitler?

This banning/cancel society is so fucking stupid.

So the He Shall Not Be Named got unpersoned from Twitch. They are fucking retards.

I mean, the Disrespect guy got his money from the settlement (most likely) and the chess guy was warned this could happen. I think it was a fair ban by Twitch.
You must log in or register to reply here.