The Minecraft Marketplace launched back in 2017, alongside the Discovery update to Minecraft

Minecraft is still one of the biggest games on the market, almost a decade after being released online in November 2011. Since then the game has been bought by Microsoft and ported to every modern console and continuously updated with new content and bug fixes.
As of 2020, Minecraft has over 200 million copies sold and 126 million monthly active users, making the game one of the best-selling video games of all time.

Last Tuesday, Microsoft announced its Q3 financial results, stating that the gaming tech company made over $15.5 billion in net income during this time.
This is across all of Microsoft’s divisions, including Windows, the Xbox Series X and S console sales, and gaming titles.
The most interesting of all is the $350 million from Minecraft, with modders generating this revenue. This $350 million comes from over a billion downloads of mods, add-ons, and other Minecraft experiences in the Minecraft Marketplace.

The Marketplace is an in-game store where players can purchase skins for their characters, textures, and custom Minecraft worlds from community creators. This Marketplace is available on mobile, Xbox One, Windows 10, Nintendo Switch, and on PS4.
Microsoft states that they give over 50% of the cost to the creators, meaning that over half of the $350 million earned in the Minecraft Marketplace ended up in the pockets of creators and modders.

The success of the Marketplace may be one that Microsoft will attempt to recreate in the future with other such games, like Flight Simulator. With the sheer amount of active players in Minecraft, this many years and updates after the initial release, it would be hard for Microsoft to not be making a profit. 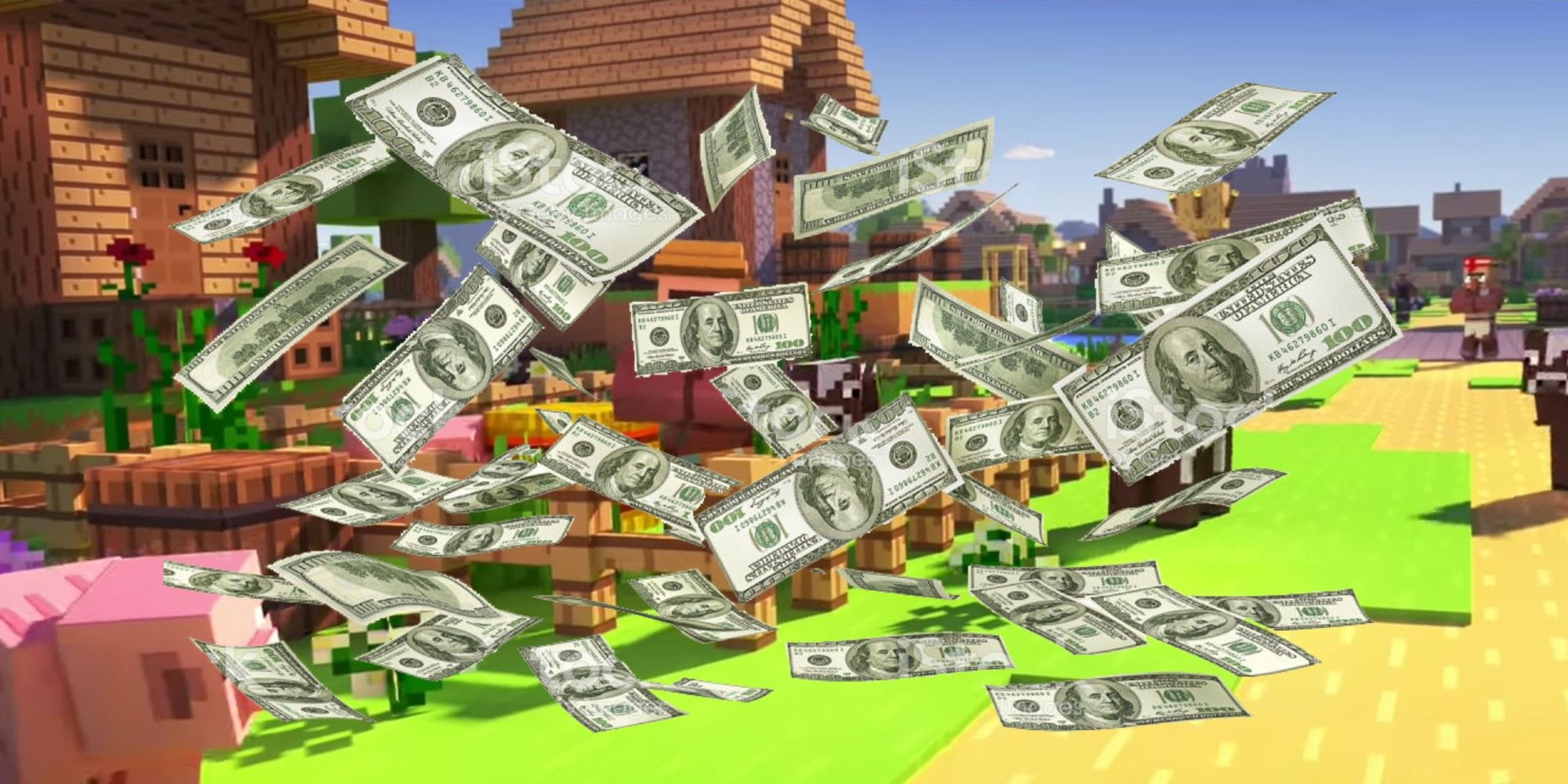 Maybe I should have gotten into Minecraft. I'd be a billionaire.

126 million monthly active users- Can understand why they wanted to move to PC.
You must log in or register to reply here.