“We have dreamed of developing a game for genre fans for many years which also celebrates everything we love and have learned as game designers,” studio lead Yoshitaka Murayama said in a press release. “Our team is looking forward to working with 505 Games to bring Eiyuden Chronicle to as many fans around the world as possible.”

Murayama continued, “Eiyuden Chronicle is both a throwback to the classic RPG games that have entertained millions and a modern, exciting tale of discovery and adventure featuring a cast of hundreds of fully realized characters. Given their success and history with titles like Bloodstained and Death Stranding, and with the strong personal relationship we have developed with the people there, we feel we have the perfect partner in 505 Games.”

In a blog post, Murayama said that the partnership will allow Rabbit & Bear Studios to “fully control the direction and atmosphere of the game, as well as its rights.”

Here is an overview of the game, via 505 Games:

Featuring a unique setting, carefully-crafted storyline and a massive cast of characters, Eiyuden Chronicle: Hundred Heroes is a celebration of a game-genre readily associated with studio lead Yoshitaka Murayama (Suikoden I and II) and director Osamu Komuta. Both parties hope this title to be the first of many that come out of this partnership.

Originally announced as a Kickstarter campaign in July 2020, the game surpassed its funding goal with the first day and went on to become the most successful campaign on Kickstarter for a video game in 2020. Eiyuden Chronicle will feature a traditional six-character battle system utilizing painstakingly created 2D sprites and gorgeous 3D backgrounds with a deep and intricate story written by master storyteller Murayama-san.

Rabbit & Bear features a team of renowned videogame veterans including: Murayama, Komuta as well as Junko Kawano, Osamu Komuta, Junichi Murakami, Michiko Naruke and Motoi Sakuraba. These individuals have credits including Wild Arms, Time Hollow, and Castlevania: Aria of Sorrow, and are considered pioneers in the field of JPRG (Japanese role-playing games.) These franchises alone consist of multiple titles and millions of units sold.
Click to expand... 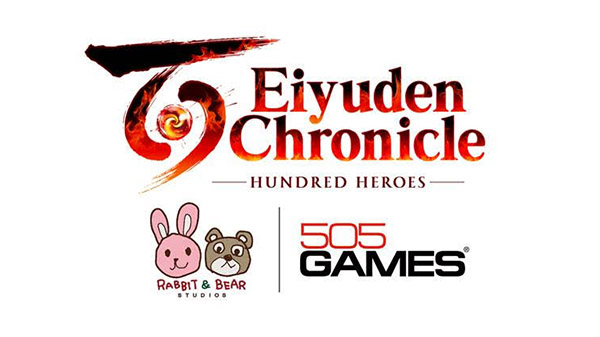 I was excitrd to get the email on this. Things are moving along nicely.. I'll def grab that steelbook case from the store

505? Aren’t they the control publishers?

Will 108 additional characters be dlc?

The Hamburglar said:
505? Aren’t they the control publishers?

They also published Bloodstained and Death Stranding for PC.

Are they hands off?

driqe said:
Are they hands off?
Click to expand...

Yeah, you don't need to worry about them.

Hope this is good, I have a decent batting average for kickstarters. 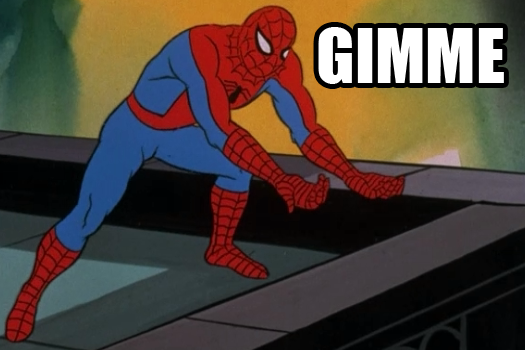 Ohh seems interesting. I enjoyed Suikoden I and II back then, and it'll be cool to see a modern take on them.
Last edited: Feb 12, 2021

Lady Grivenger said:
Ohh seems interesting. I enjoyed Suikoden I and II back then, and it'll be cool to see a modern take on them.
Click to expand...

Exactly why i'm psyched for this. Suikoden V was so damn good and that was soooooooooo long ago now
J

I didn't fund this one on kickstarter because i'm still salty about Project Phoenix.
most likely will pick it up this up on PC hopefully

If the gameplay is anything like the teaser, I'm all in.

yeaaah,i hope the specs wont be too demanding xD, i just bought a budget gaming laptop, and i still like playing suikoden 2 from time to time on emulator, still one of my favorite game.
G

Haven't heard about this in awhile. I hope it turns out good. Still got a long way to go.

Those sprite animation and combat

Can we please take a moment and thank Octopath Traveler for paving the way at this point.

I backed it, I don't wanna be disappointed.

Werewolf Jones said:
I backed it, I don't wanna be disappointed.
Click to expand...

How 505 handled Bloodstained, I'm glad I didn't back this. I'm happy for the team to be able to do a spiritual sequel to Suikoden, but I'm done with Kickstarters.

Let's hope for the best
You must log in or register to reply here.