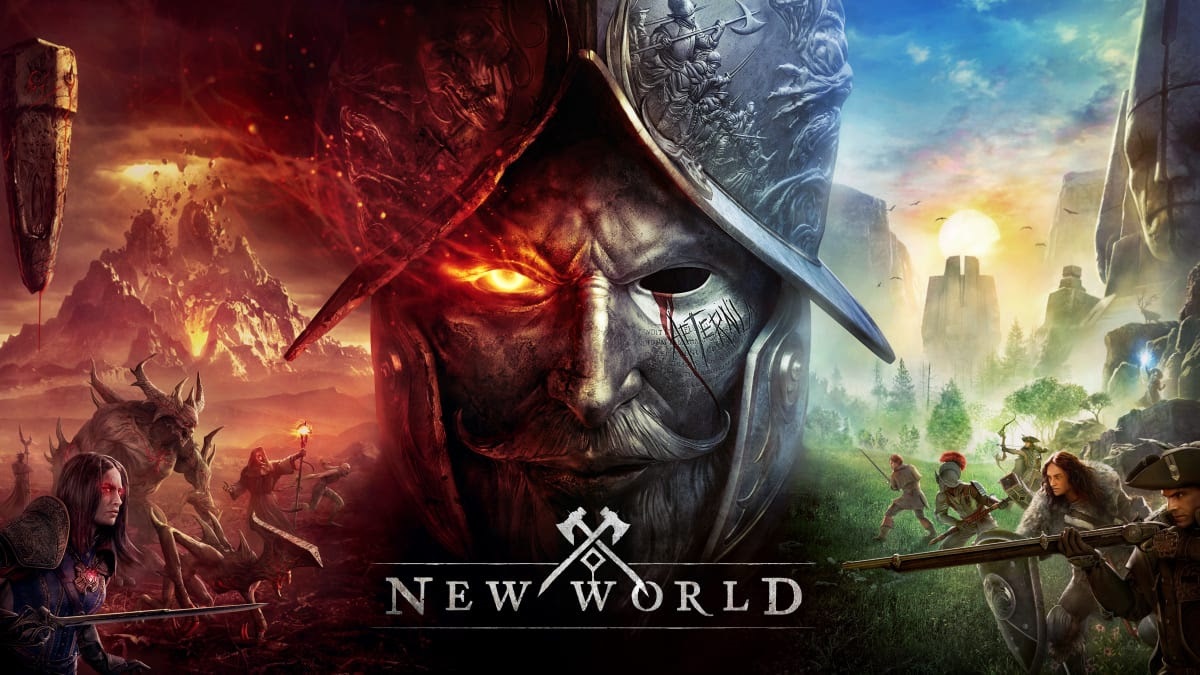 Amazon claims the executive is leaving to focus on his family…

The boss of Amazon Game Studios, Mike Frazzini, has stepped down from the development division he helped create.

According to a statement issued to Bloomberg, the executive is leaving to focus on his family.

“Mike was there at the beginning of Amazon Games, and his leadership and perseverance helped build the games business from the ground up,” the company said in a statement.

“Our recent successes with New World and Lost Ark are the result of the long-term, customer-focused vision for games he helped establish. We are very grateful for all his contributions, and wish Mike the very best.”

During Frazzini’s tenure, Amazon’s games business struggled to create a breakout hit, despite reportedly investing hundreds of millions into development.

Development of the company’s team-based shooter Crucible officially ceased in October 2020, just five months after the game’s launch, following its struggle to attract a significant player base.

More recently Amazon cancelled a Lord of the Rings MMO, reportedly because of a dispute with Tencent, the parent company of the title’s co-developer Athlon Games.

According to Bloomberg, some staff had criticised Mike Frazzini due to his lack of experience running a game studio. The executive had transferred from Amazon’s books division.

One former Amazon Game Studios manager reportedly said that Frazzini’s leadership suffered because he had not had prior experience in gaming. Amazon is a company that often assumes that if you can succeed in one category, you can succeed in another, they said.

Even though the mediocre performance of AGS (relative to what they've spent) is the most likely reason for his departure, the phrase "focus on his family" has been used for decades as code for "he cheated and needs to prepare for the upcoming divorce-rape".
I'm not saying that's what happened. I just think they should've not used that very particular language.

Maybe they can replace him with Jade Raymond.

lol
You must log in or register to reply here.