Did the Hadron Collider cause mainstream wokeism

We've all seen it, dealt with it, know people who vehemently fight for it but when did this weird madness start?

It came to pass the other night whilst looking at my utter dross of a newsfeed on Facebook when one of my friends said she was going to take part in an LGBTQ+ rally in London which will stand against facism, racism and LGBTQ+ rights for our local town, 20 miles away. She is part of the UK's young 'New Labour' bunch, an off brand hippy movement with a worse agenda, you cant put any point across as you'll be wrong.

Thing is, there is pretty much zero racism or any LGBTQ+ issues in this town, none. So all it boils down to is being part of a movement, but why? And why are these people so vehemently against you saying different?

Granted, this is a shite backwater town, nothing happens here but even switching on the news, even today! You'll see Disney getting involved in rather odd stuff, strange stories that ten years ago wouldnt of happend.. and not to mention the utter crazy weird people you now see floating around our local town centre on a daily vist.

I used to joke with my wife that it's something in the water, Mcdonalds, Soy coffees, then laugh it off.. once I said it's probably an after affect of the Hadron Collider being switched on...

After my Facebook visit, I thought Huh, what if..'

Well.. two minutes of searching brought some interesting results, I'll post the images below as for some reason it's not letting me post pictures..
Last edited: Apr 1, 2022 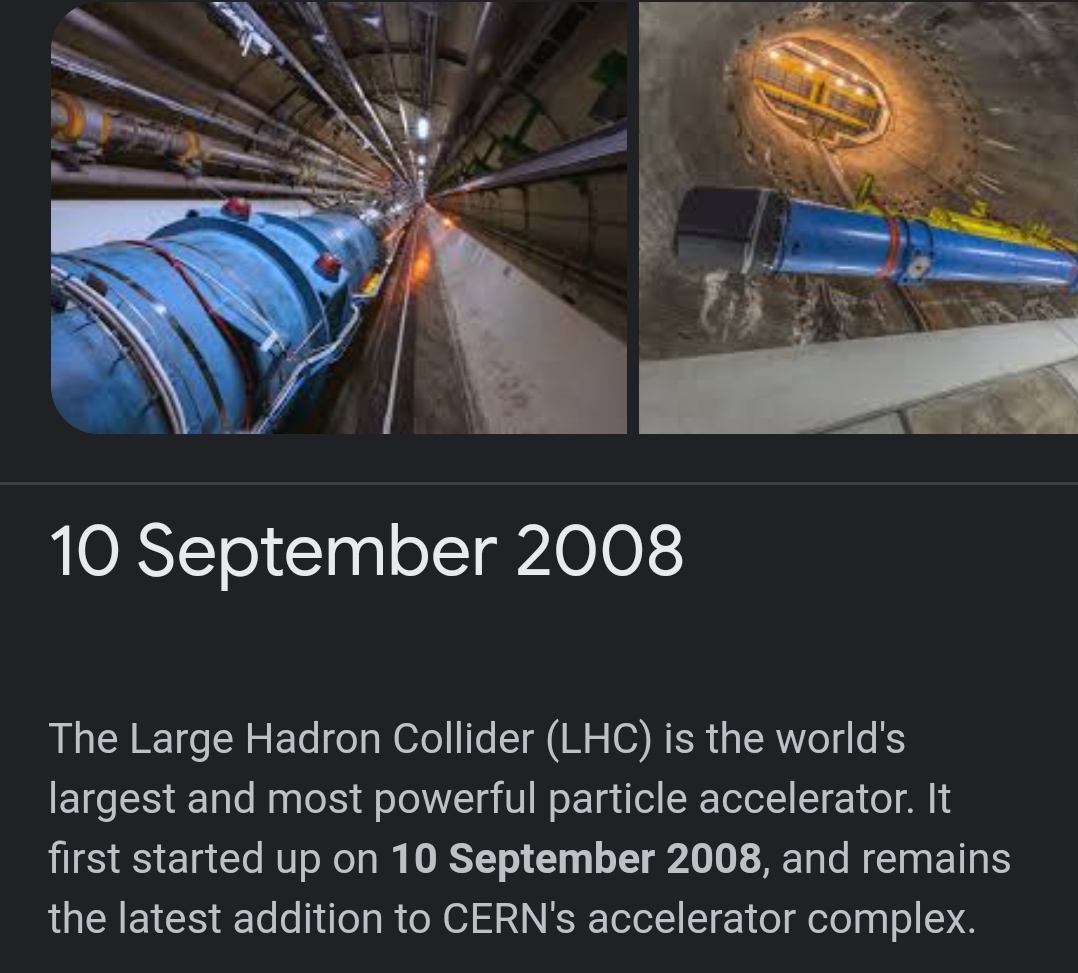 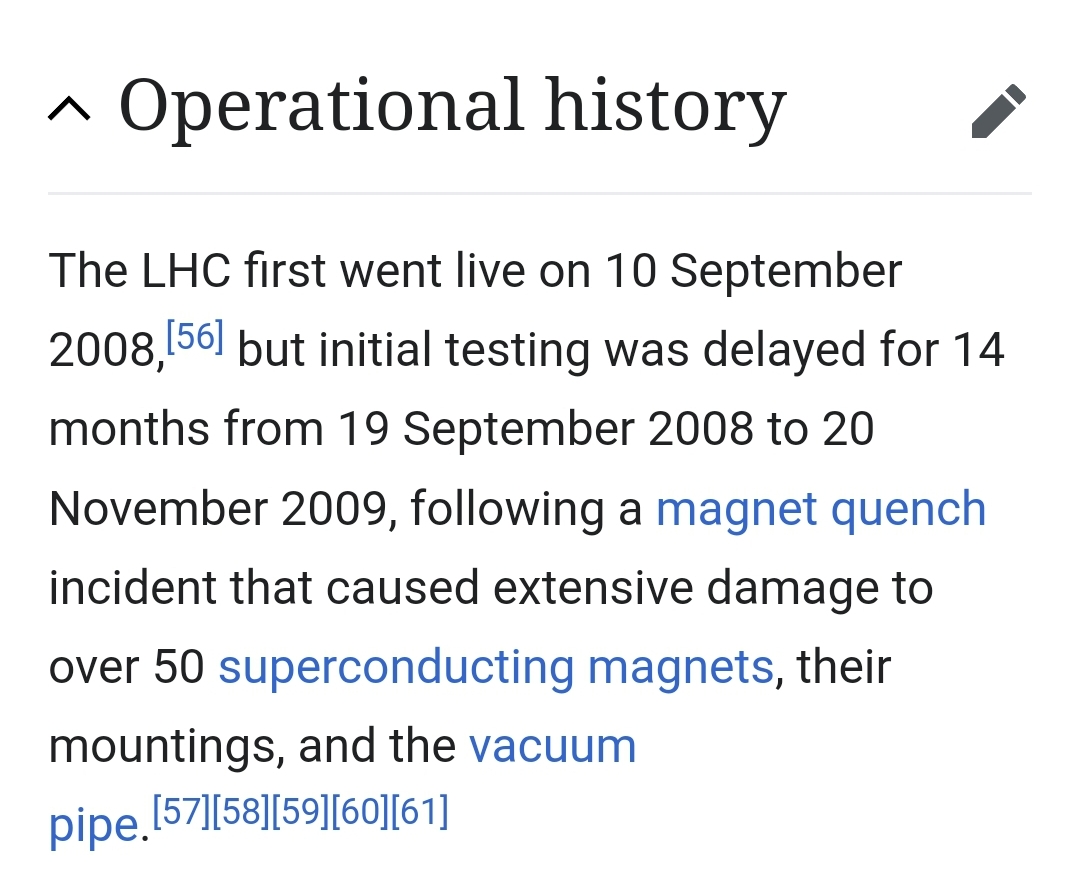 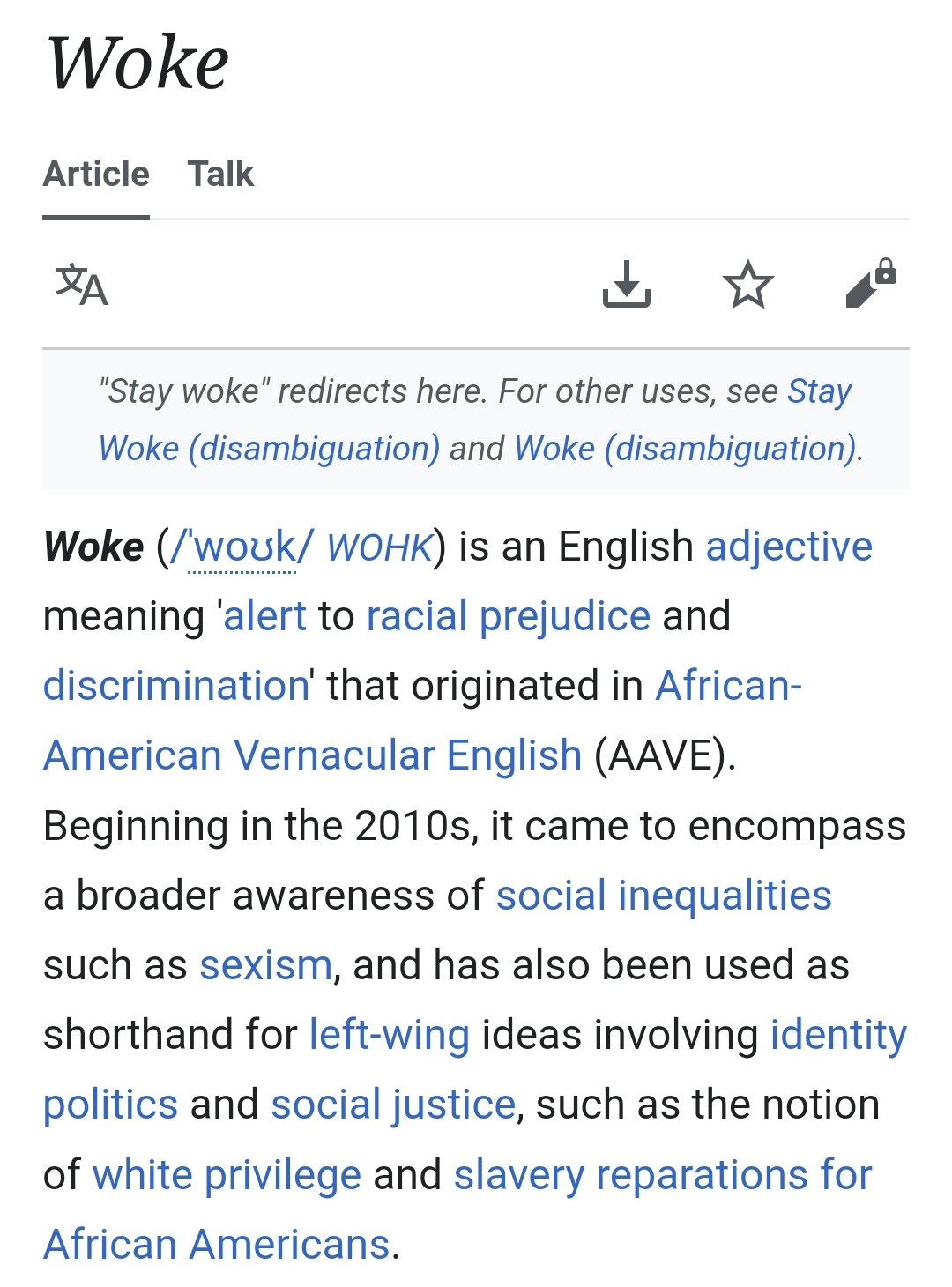 Maybe, on some strange level, it affect certain brains when it was switched on..

It's Friday, i'm off down the pub later, have a great weekend all! I'll wear my tin foil hat, dont worry

It's mostly social media, political parties propagating wokeness/anti-wokeness as new wedge issues for voters, and certain people in very powerful/influential investment firms liking wokeness and wanting the companies under their umbrellas to push it.

culture war bs while the uber wealthy pick your pockets.

Honestly I don’t think the wokesters really believe half of the shit they spew. It’s a cult which gives them some sense of purpose. Most of them are the nerdy / weird types who once upon a time never had a voice like the cool kids did. Social media changed that and it all spiralled out of control

Isn’t that what caused the clover field monster?

No, it was Occupy Wallstreet. The ruling class realized they could undermine any changes to real issues by pushing fake issues and they've been doing it since.

If you have time, I recommend watching James Lindsay who has tons of videos on the subject. It ends up to be useless emotional postmodernist commies that are being manipulated/being too dumb to notice and marxists who want change but don't know what that change would be.

The LHC split us into a separate dimension, we are living in this shitty cesspool version of Earth with the dumbest people who have ever lived.

On the bright side, our other version is living happily in the original timeline where we can appreciate big anime tiddys and chicken wings are still cheap.

Thanks for coming to my TED talk.

Is this technically politics? 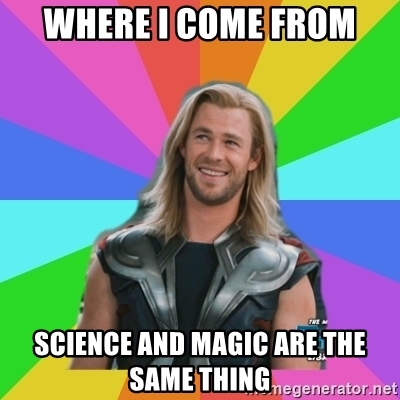 BlackOlivesMatter said:
The LHC split us into a separate dimension, we are living in this shitty cesspool version of Earth with the dumbest people who have ever lived.

On the bright side, our other version is living happily in the original timeline where we can appreciate big anime tiddys and chicken wings are still cheap.

Thanks for coming to my TED talk.
Click to expand... 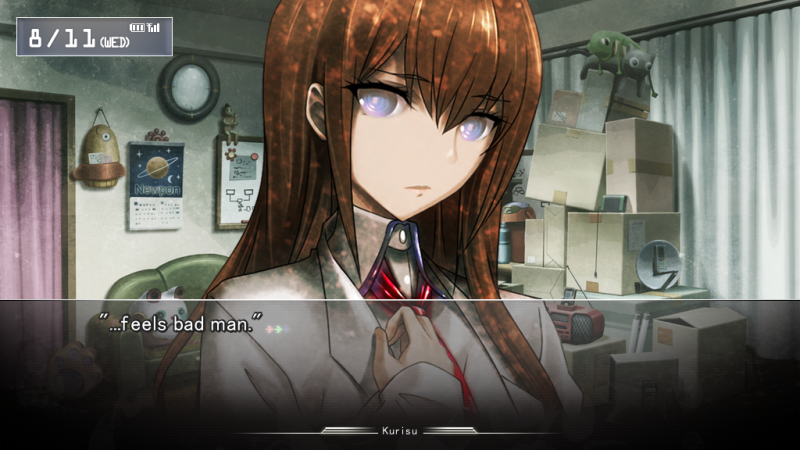 Seriously, there are many events and changes that set off the culture wars, but personally I believe one of the main causes was the rise of social media platforms. Twitter and Facebook started and now TikTok has taking it to a new extreme.

Can we have a single day without a thread about woke this or woke that? It's becoming as annoying as the woke movement itself.

they built it to prevent world war 3 and the end of the world. It can only send a small packet of data back in time, so each time the world is ending, and all hope is lost, they use it to send the unix timestamp of whatever triggered those events back to our current time, where the world governments figure out and prevent it.

The problem is the end is an inevitability, and we’ve still not found a path which prevents it and just repeat the same loop.

The world has already ended 8 times, this is the ninth cycle. It’s why we keep just narrowly scraping by with covid, putins nukes, etc.

Long covid is a side effect of the time loop, people feel it.

The exact point in history that kickstarted the downfall of western society is already know: 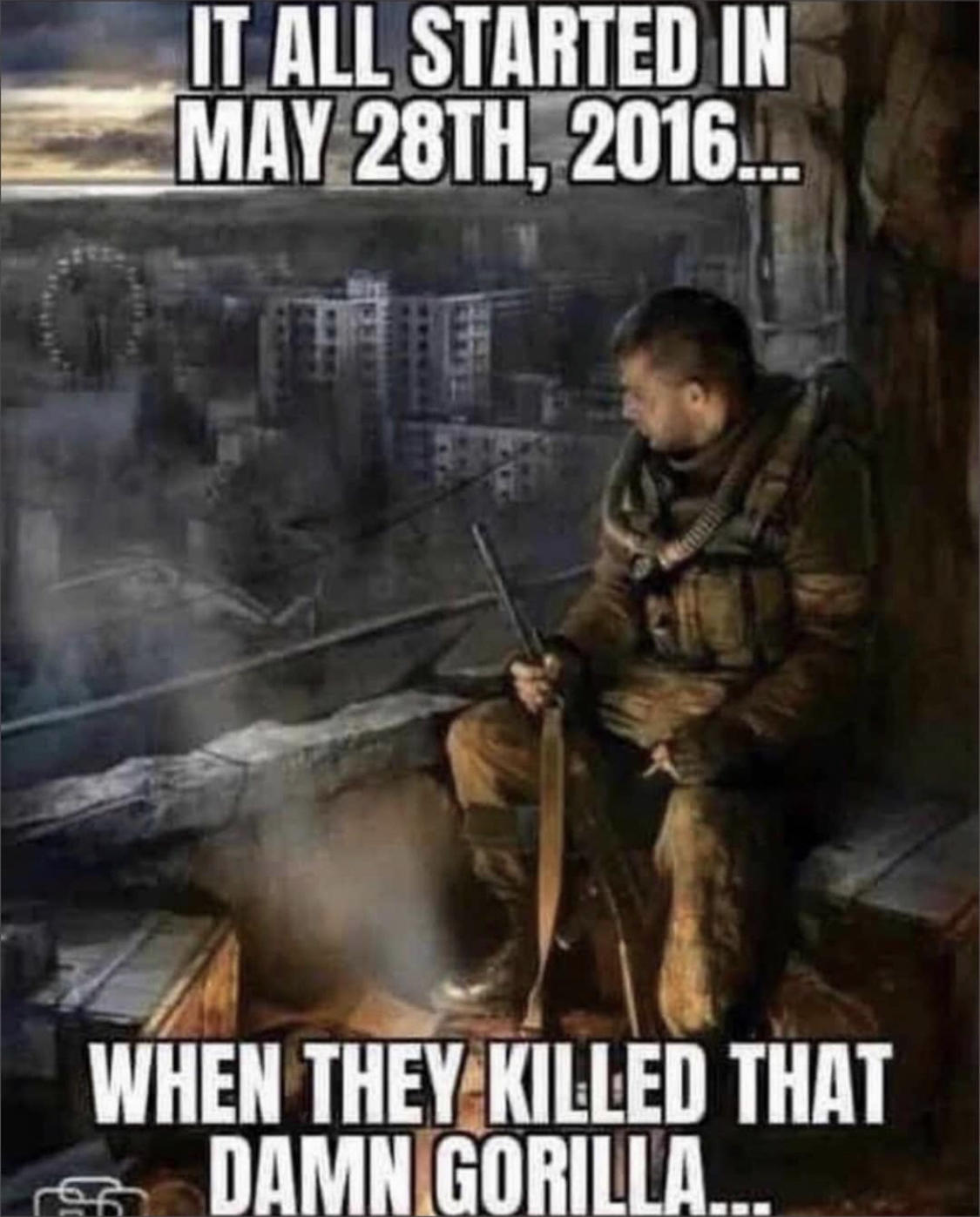