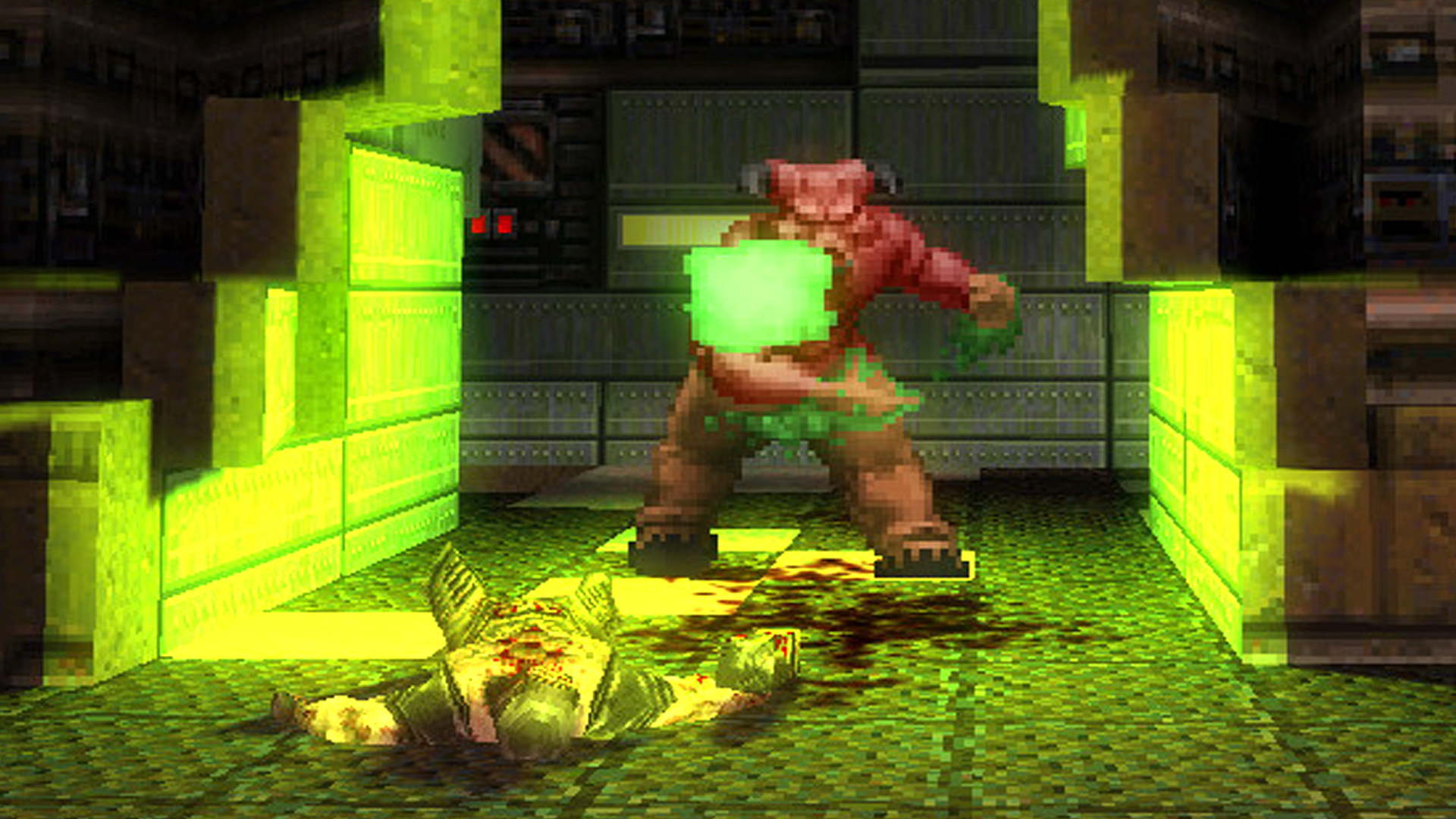 If you’re a fan of both classic old games Doom and Blood and haven’t played BlooM, rectify that right now. The crossover mod merges the levels and styles of both games together to create a wonderfully unique hybrid. BlooM is a ridiculously fun FPS in its own right, and now one of its creators is doing the same for a Doom and Quake crossover.

Mapper and programmer Drugod and Wrath: Aeon of Ruin developer Nahuel confirmed the Doom/Quake crossover this week, which will indeed be similar to BlooM. According to Drugod, the modders will “merge enemies and maps, porting the entire Doom 1 and 2 bestiary, and making a new map merging Doom II’s map01 and E1M1 from Quake.”

You can get an early glimpse of this map in Drugod’s stream below. The modder says it should be available “soon, I hope“. With any luck, it’ll be great and the mod will get expanded to further levels.

Been on this like white on rice. Honestly there are a LOT of really cool DOOM mods in the works. Cannot wait for all of them to be complete!

From now on, I want all crossovers to be fever dreams that make me question my sanity as they weaponize my nostalgia for their own twisted purposes.

The modder should name it 'Phobos'. 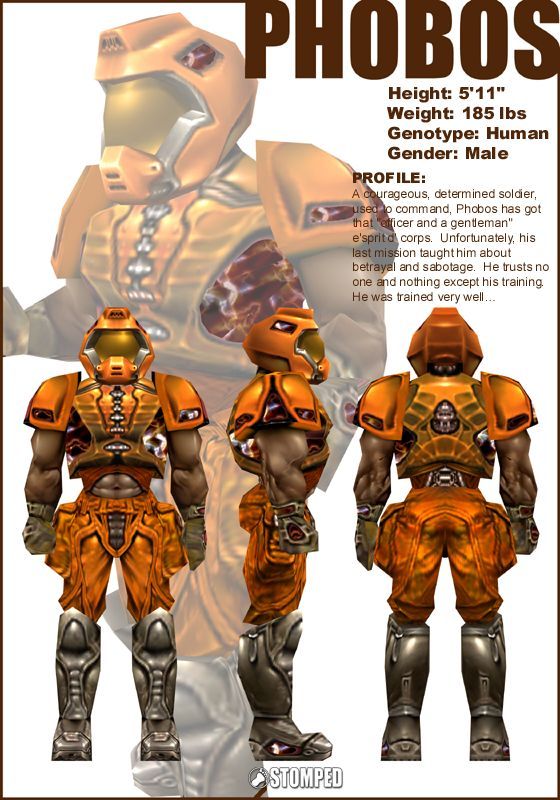 Looks fun, sign me up, you can never play too much Doom or Quake.
You must log in or register to reply here.