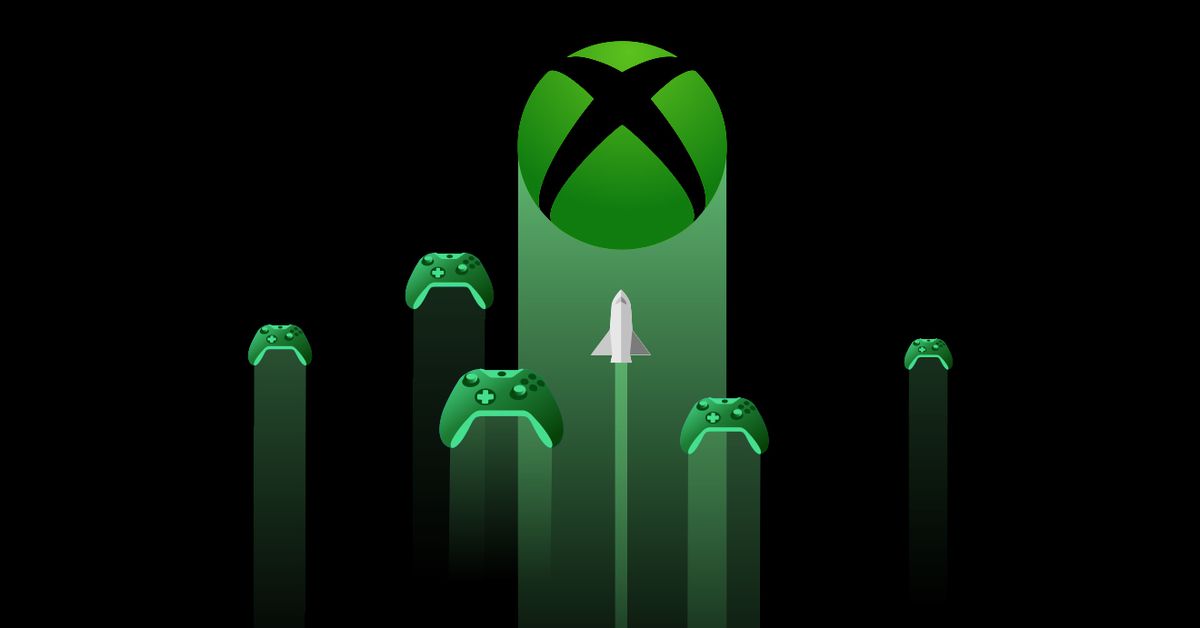 Remember when Microsoft said individual apps might be a bad experience?

Remember when Apple pretended like it would let cloud gaming services like Microsoft xCloud and Google Stadia into the App Store, while effectively tearing their business models to shreds? Know how Microsoft replied that forcing gamers to download hundreds of individual apps to play a catalog of cloud games would be a bad experience?

In reality, Microsoft was willing to play along with many of Apple’s demands — and it even offered to bring triple-A, Xbox-exclusive games to iPhone to help sweeten the deal. That’s according to a new set of private emails that The Verge unearthed in the aftermath of the Epic v. Apple trial.

These games would have run on Microsoft’s Xbox Cloud Gaming (xCloud) platform, streaming from remote server farms filled with Xbox One and Xbox Series X processors instead of relying on the local processing power of your phone. If the deal had been made, you could have theoretically bought a copy of a game like Halo Infinite in Apple’s App Store itself and launched it like any other app — instead of having to pay $14.99 a month for an Xbox Game Pass Ultimate subscription with a set catalog of games and then needing to use Microsoft’s web-based App Store workaround.

But primarily, Microsoft was negotiating to bring its Netflix-esque catalog of xCloud games to the App Store, at a time when Apple had gotten very touchy about cloud gaming in general.

The emails, between Microsoft Xbox head of business development Lori Wright and several key members of Apple’s App Store teams, show that Microsoft did start with a wide array of concerns about stuffing an entire service worth of Xbox games into individual App Store apps as of February 2020. Wright mentioned the “Complexity & management of creating hundreds to thousands of apps,” how they’d have to update every one of those apps to fix any bugs, and how all those app icons could lead to cluttered iOS homescreens, among other worries.

“We believe that the issues described here will create frustration and confusion for customers, resulting in a sub-par experience on Apple devices relative to the equivalent experience on all other platforms,” she wrote.

But by March of last year, Microsoft was proposing that it could, actually, create those hundreds or thousands of individual apps to submit to the App Store — as long as it could make those apps a bit more like shortcuts, instead of stuffing the whole cloud gaming streaming stack into each one. She argued that’s similar to how watchOS apps already worked.

“If we have a single streaming tech app, it will be around 150 MB, but the other apps will only be roughly 30 MB and will not need to be updated when the streaming tech is updated. This will be a better experience for users,” Wright wrote.

Check the link for more.
J

This is what a slow news week/month looks like, digging up nothingburgers from private emails about shit that never happened.
You must log in or register to reply here.