Square Enix has released the results of a Stranger of Paradise Final Fantasy Origin questionnaire, which has revealed that 70% of players who participated in the demo were satisfied with their experience. Additionally, the questionnaire dove into the finer details of the demo and revealed how players felt about the graphics and gameplay, outside of the general positive reception. [Thanks, 4Gamer!]

A total of 75% of participants were satisfied with the gameplay in Stranger of Paradise Final Fantasy Origin. Roughly the same amount of players were satisfied with the combat of the title. Additionally, the developers revealed that they will make several adjustments to the combat system in response to feedback. Players will also have access to more weapons and Jobs in the full release of the game.

The Stranger of Paradise Final Fantasy Origin questionnaire also revealed some minor gameplay adjustments that will be made according to player feedback. This includes the shortening of frames when consuming potions, adjustment of action cancelation timing, and the ability to retain the casting gauge for black magic even if the player is interrupted while casting.

Stranger of Paradise Final Fantasy Origin will also appear as part of Square Enix’s Tokyo Game Show 2021 lineup. The broadcast will take place on October 2, 2021 and will feature new information about the title.

Stranger of Paradise Final Fantasy Origin will come to the PlayStation 4, PlayStation 5, Xbox One, Xbox Series X, and PC in 2022.
Click to expand...

Square Enix has published the results of a Stranger of Paradise Final Fantasy Origin questionnaire that revealed high player satisfaction.

Just like Nioh, Team Ninja will make some good adjustments to the game based on the alpha/beta demos.

Team Ninja has a winning formula with these action game betas, extremely transparent responses, and then improvements on release. Participating in both Nioh betas was great, and the games came out better.

This game has an extremely fun combat system that needs a few adjustments. Very psyched to see how they improve it and polish it.

Lord Nomura is expected to be at the TGS Stage for this btw.

The only question that matters: who are you going to kill?

Can they make it look somewhat presentable?

YukiOnna said:
Lord Nomura is expected to be at the TGS Stage for this btw.
Click to expand...

No surprise. It is his concept afterall.

Looking at their TGS schedule and I'm disappointed we might not see Final Fantasy XVI. It has been a year since we first saw it and I would love to see more. Unless they're saving it for the very end as a surprise during Yoshida's segment with Final Fantasy XIV, but probably not going to happen.
Last edited: Sep 11, 2021

Everything looks great, its their initial presentation that sucked. The Chaos guy was wearing Tshirt for gods sake when he can actually wear various armour sets. 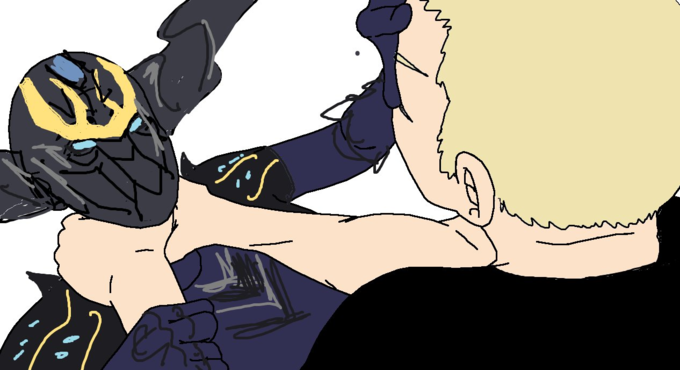 If I'm not stuck with T-shirts I'm good with it.
You must log in or register to reply here.